I wish to point out that in the brief montage where Fran thinks about the people she’s protecting in the town, they included the panty vendor. Combined with Fran’s post-battle reaction shots, this is sufficient for me to forgive Sword-Dad for geeking out over stats and skills.

Next week: Interview With The Jerkface. 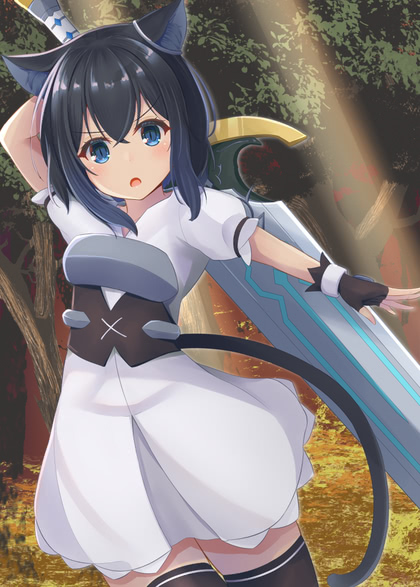 (brief, but necessary for setting up something that happens later)

The first time I voted after moving to California in the Nineties, I naturally showed my ID at the polls, only to be told that I didn’t need to and they didn’t care. Now that I’m back in Ohio, I was pleasantly surprised that they still require ID.

So: paper ballot, at the Moose Lodge, with proper ID, and the poll workers were having a spirited discussion about preserving the chain of custody and getting the results delivered downtown as soon as the polls close. 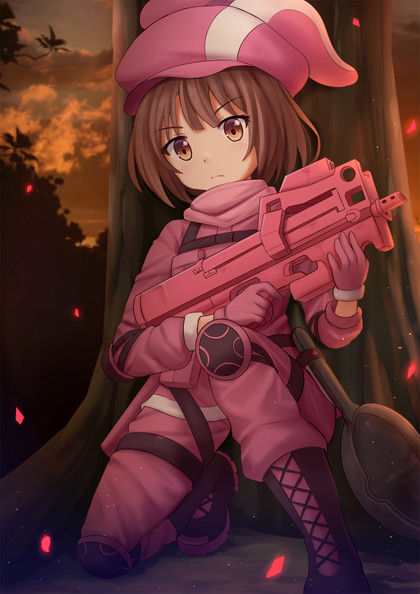 Reincarnated as a Slime the movie streams early next year, and season three of the show has been announced. 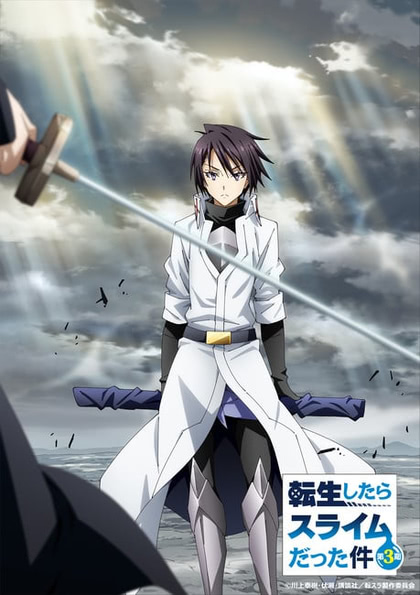 Hopefully they can get a lot of work done before it gets too cold; the current extended forecast has it dropping well below freezing at night starting Saturday and lasting at least a week.

Also, they finished up the floors today (with the exception of one little stretch of shoe molding that can’t be installed until the main contractor finishes making the new shim to connect the shower insert to the floor; which won’t happen until he’s back from vacation). Time to unpack! 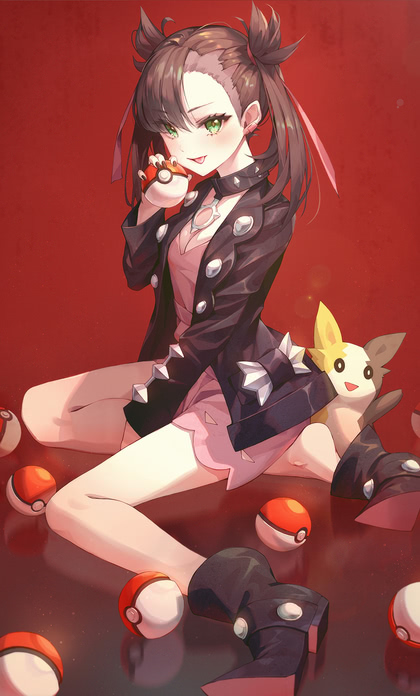 “You keep using that word…”

I was looking at tech accessories on Amazon, and came across the following delightful description:

“Made of high-quality organic silicone” 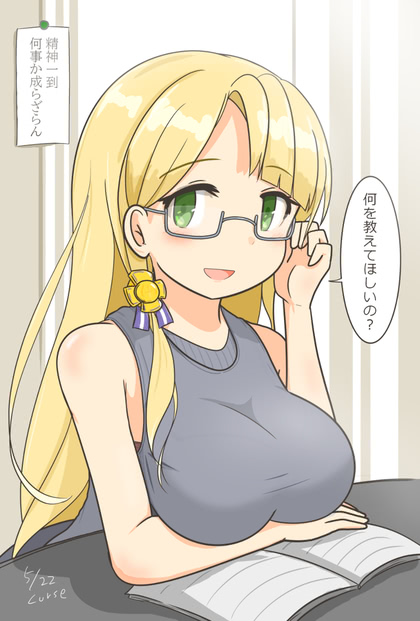