In which Our Feckless Farmer faces a legendary dragon, armed only with the power of… another legendary dragon. And his farmer’s soul, which is equally important. So, basically, just being insanely OP isn’t enough, and he gets even-more-powerful help for no good reason.

Does he manage to save Our Busty Guild Receptionist? Well, yeah, obviously, since she’s in the credits as a haremette. The experience not only cures her depression and survivor’s guilt, it makes her a little bonkers, as well as a suitably equipped Companion In Arms (and legs, and quite likely wings and a tail).

She doesn’t yet know that her new romantic rival is Our Besotted Princess, but I’m sure it will come up soon. Meanwhile, Our Hapless Hoe-master is inexplicably weak to being molested by orcs of both sexes, despite his ability to one-shot a dragon with a carrot. 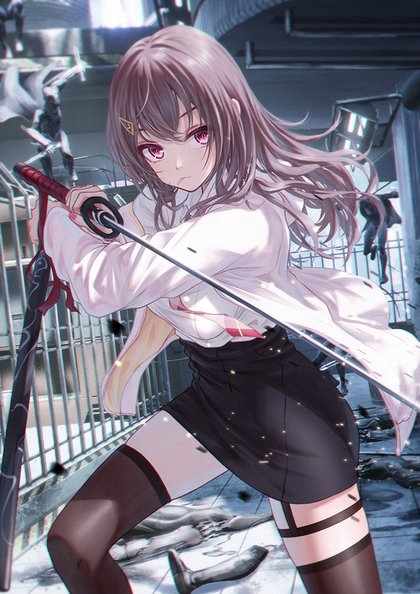 (unrelated swordswoman is not Ruri, and, seriously, enough with the orc-rape running gag, please)

In which Our Thoroughly-tamed Dragon-Waifu learns important lessons about friendship, loyalty, and not wandering around in Condition White. Also, the underwhelming secret origin of Our Taming Hero!

Next week, Our Asshole Adventurers come back to mess with his peace of mind. 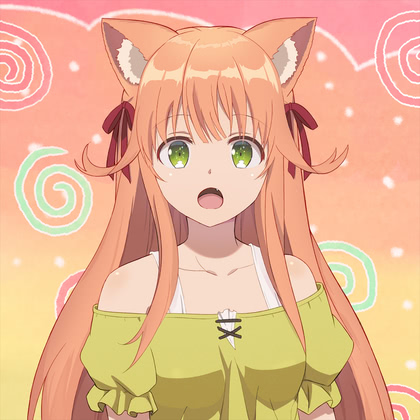 (and, yes, he gained super-fire-magic from last week’s taming)

Question of the day…

Has anyone written a “Reincarnated As Truck-kun” meta-isekai story yet? 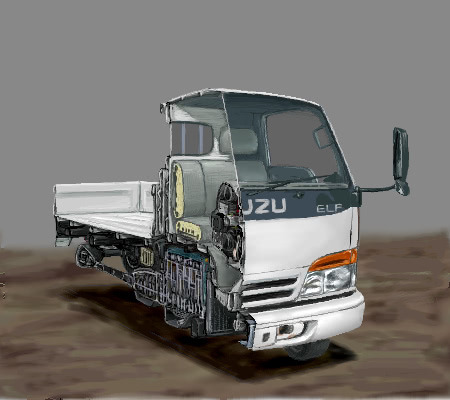 In P.C. Hodgell’s latest Kencyr novel, Deathless Gods, a character is described as having a “scowling continence”. 😁

I had to stop and reread the line just in case, because in the previous book, there was an incident where a pair of abused twins used their powers to inflict explosive diarrhea on their tormenters. As one does. 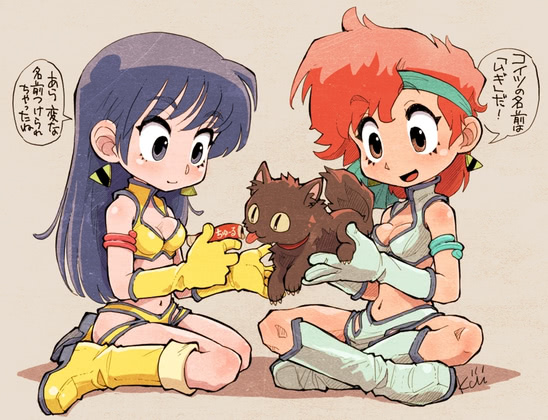