Japan reopens for tourists on October 11. Our last rescheduling is still in place for November, so we are, as they say, good to go. Some of the events we had on our trip calendar are missing, including a harvest festival about halfway between Kyoto and Osaka, so we’ll probably have to do some improvising, but we like that sort of thing.

And, yes, it’s “three shots or a test right before the flight”; I suppose I’ll finally have to get a booster, to avoid any possible delays caused by testing. No word yet if they’re still going to require tracking apps on your phones.

They’re really, really eager to get tourists back, offering a number of incentives, including some sort of cash-back deal for your first night.

Call Of The Night 12

In which BOOBS! Also, Vampire Hunter D-Cup flirts and teases, in a manner suspiciously similar to how Our Not-Really-The-Hugging-Type Vamp does. In the end, though, It’s A Trap! 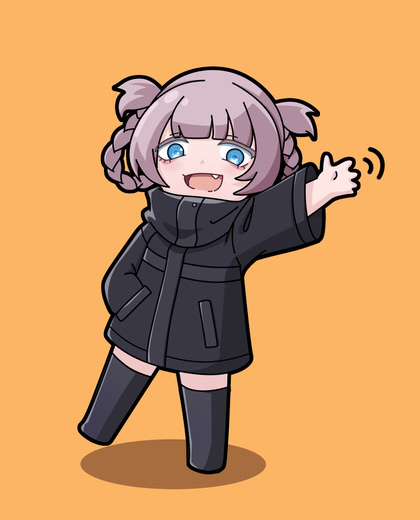 (you can pretty freely rearrange the title words for this show…)

In the final episode, Our Pimp Daddy just bought and boned all of the other girls during the end credits, without bothering with any of the actual backstories. Like the reason the blonde is being sold to him by her own family, or how she was broken to service by the senior girls. They’d have needed another two seasons to get through the actual story content involved in collecting the whole set, given how much time they spend on acquiring skill stones to upgrade their gear (the official reason for buying Sherry), so they just montaged the hell out of it and ended with a (gang) bang. 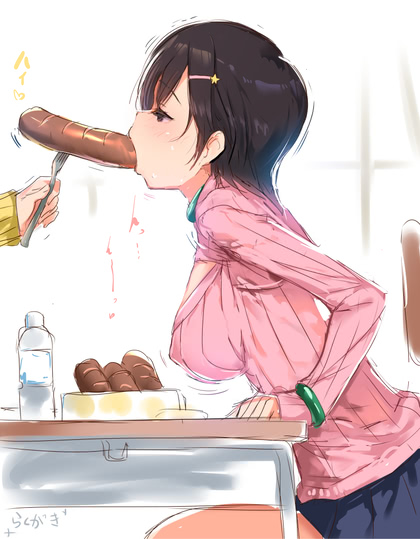