After repeating the last few minutes of the previous episode, and five minutes of talking, Our Scenery-Chewing Villain insists that it’s time for the climactic battle!

Which lasts about a minute, before the ref calls it on account of time and they just walk away. The rest is padding, because damn did they run out of material. About the only nice thing I can say is that the student council girls beat up Our Loving Hero in the guise of “training” before Our Loving Succubus gets nekkid and delivers the last Buy The Bluray ad. 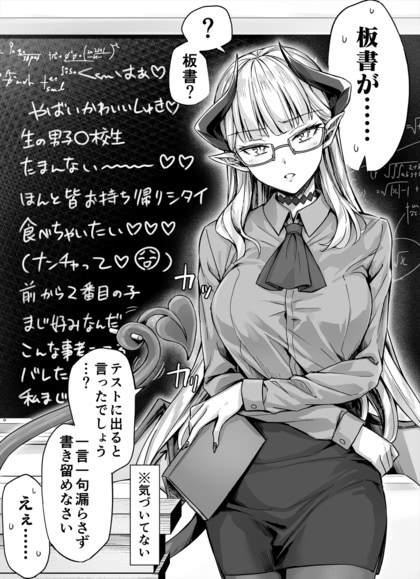 Checking in on Dungeon Slave Harem…

In the next-to-last episode, Our Slavering Hero finally made the call to buy another party member. Her first service will have to wait for the final episode this week, since she spent half the runtime marveling over his worldbreaking awesomeness. 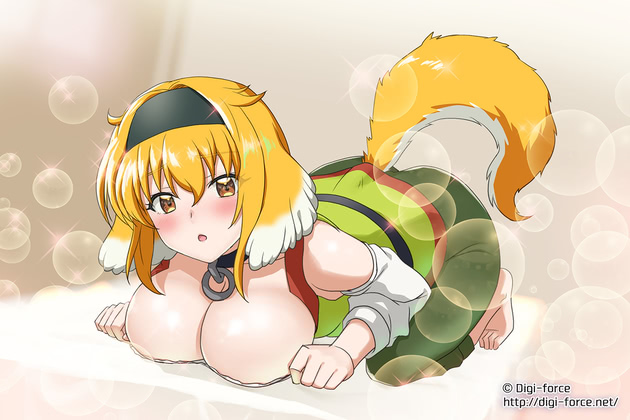 Bofuri 2 for January, Edens Zero 2 for Spring. That’s it, so far. 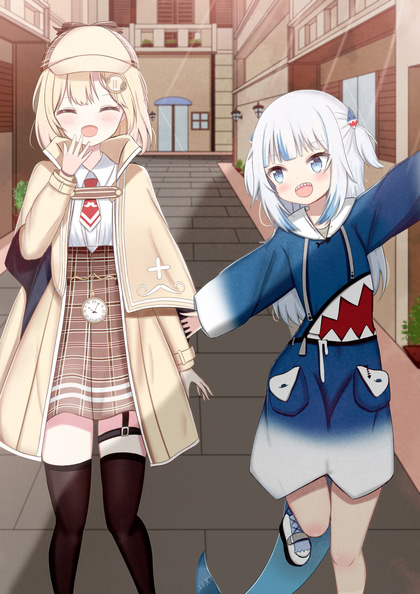 (picture is unrelated, as per Pixy’s lament)

I love the fact that I frequently get next-day and same-day free delivery now, but could you work on the problem where items are being labeled as in-stock and Prime that ship from amazon.com, but when you get to the checkout they won’t arrive for two weeks? 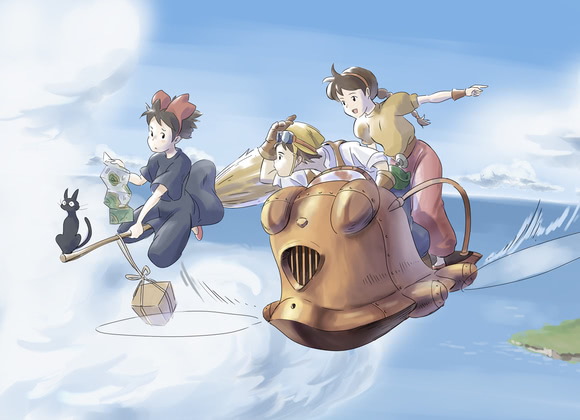 Yes, we read knowledgebase articles, too. Usually before opening the ticket, so it’s really not useful to just keep sending new ones to us that aren’t useful or relevant to solving the massive heap spikes that we started seeing after installing your latest security patch, which are giving the garbage collector a real workout. 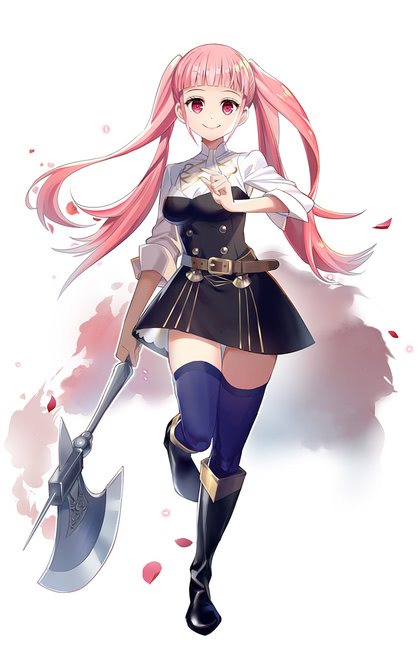 Definitely not in California, part 4473

Once you have a training certificate in hand (8-hour class, with two hours on the range, including malfunction drills), it takes about a week to get a concealed-carry license in Ohio. In my county, at least, it’s a web form: fill it in, upload photos of the certificate and your ID, pay the fee, pick a day to go in for fingerprints and a photo, and then walk out with your CHL. Good for five years.

You don’t need a license for concealed-carry in Ohio any more, but having one is likely to improve any relevant interactions with police, permitless carry doesn’t work in the 19 states that accept Ohio’s license, and you don’t have to go through the instant-check when purchasing a new gun (which, by the way, means that the reports about how many gun sales Democrats have caused are likely significantly low).

I’m not in the market for another gun at the moment, though. More precisely, the guns I’m in the market for are simply not available, because pretty much anything vaguely concealable in 9mm or .380 is flying off the shelves as fast as it can be made, so manufacturers are reacting appropriately (although they seem a tad optimistic about the market for Coyote Ugly tan-colored handguns).

The training class was interesting. We had five people in it: a school bus driver, a construction worker, two competitive handgun shooters, and me. Everyone was shooting Glocks, their own or rentals; I had toyed with the idea of bringing my 1966 Browning Hi-Power, but I didn’t know how they ran the practical test, and it has terrible sights. Classic, but terrible.

Turned out the range test was trivial for any experienced shooter, although they required you to handle and shoot your gun in a way I’m not used to. I’ve never shot in a “proper” Isosceles stance from a close-body low ready position, nor used their very specific method of clearing malfunctions, so I actually had something to practice while making a large ragged hole in the paper. 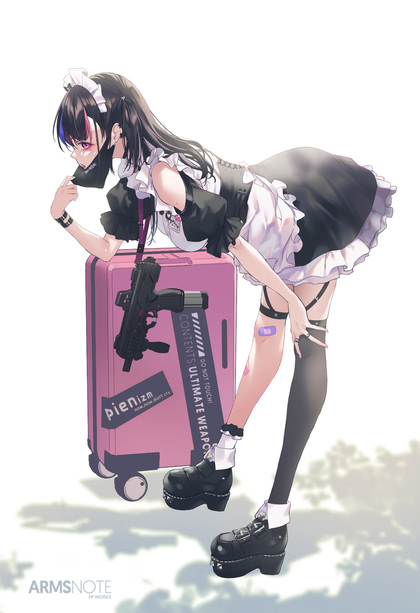 I was amused to see a particular brand of .45 ACP 230-grain ball ammo being marketed as subsonic. This is like saying “our bleach whitens”. 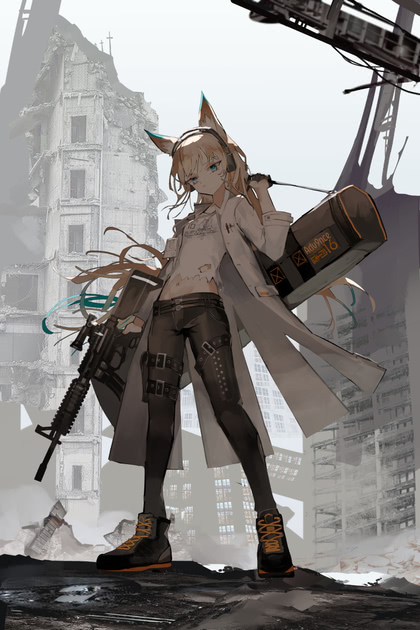