“Obscene sunny days that I thought would never end…” 😁

In Which If Loving You Is Wrong, I Don’t Want To Be Right.

Seriously, that’s the entire episode, right there, literally coming out of the mouth of Our Observing Hero. Giant battle against unbeatable foe that was interrupted by exposition and a flashback? No sign of it. Maybe next week, since that’s the final episode. 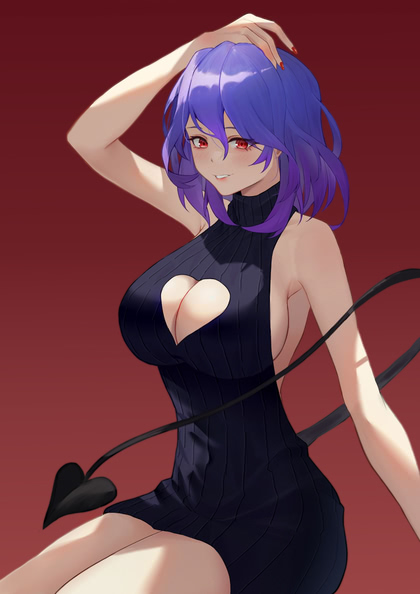 Call Of The Night 11

In Which Buffy Wears Glasses And Kicks Vampire Asses. The plot, as they say, thickens, starting with an accidental pick-up line and leading directly to a healthy dose of teen bonding in the traditional late-night school-mystery hunt, which never ends well.

I’m really hoping this gets another cour soon; there are still two more episodes coming (which isn’t enough to do more than dip their toes into this new plot twist), but I haven’t seen any news about a continuation any time soon. 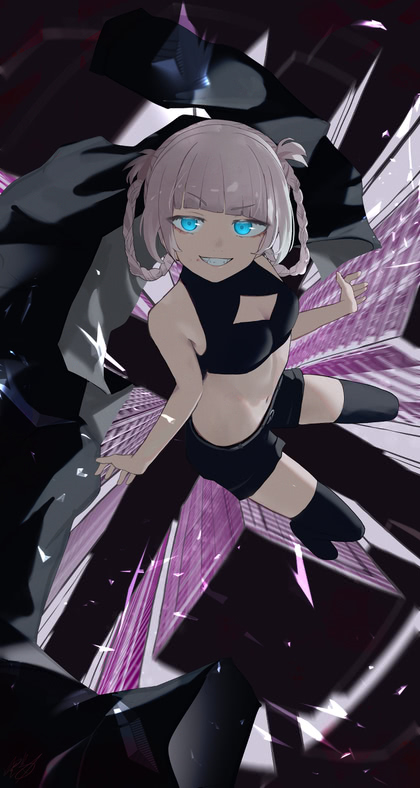 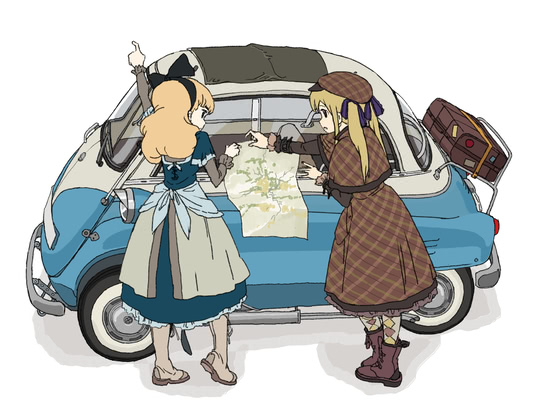 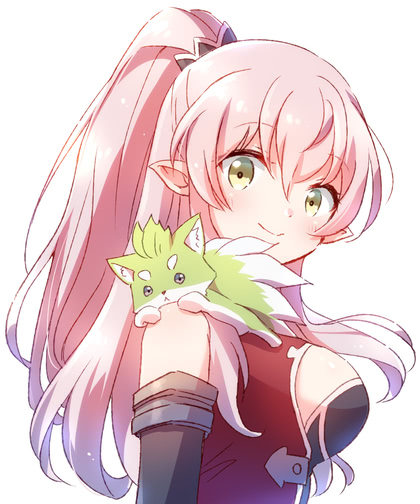 (picture is unrelated and out of season)

A member of my team has been in India for a while, and went to file a ticket with a vendor. The password she had in 1password (v7) for that account didn’t work, so she reset it and went on with her day. Then the new guy in Prague and I went to open another ticket with that vendor, and the password (again, v7) didn’t work. So we checked with her, and eventually figured out that firewall rules prevented her from connecting to the 1Password servers, and the application never told her that sync had been failing for weeks. No indication whatsoever in the Mac client. 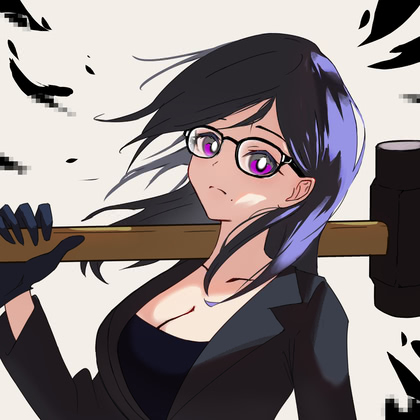