Devil By The Deed

Y’know what this series needed? A massive battle against an unbeatable foe that’s interrupted by several minutes of lengthy exposition, including a brand-new character who shows up to kick off a flashback explaining The Secret History Of Our Gainaxing Succubus (which we’ve been expecting for some time, thanks to the credits). Also Our Determined Hero somehow ends up bleeding in that “Grendel mask” let’s-get-serious way. 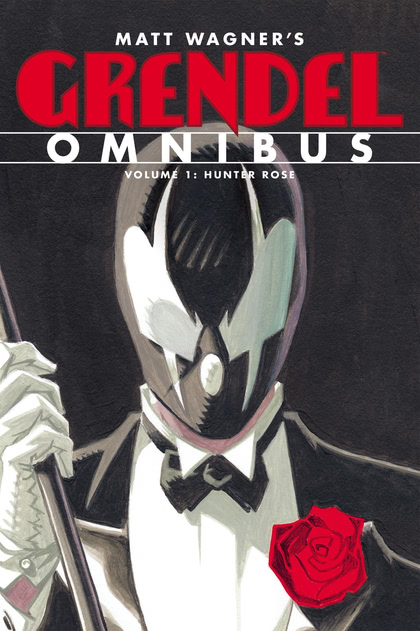 Not shown: Vermeil’s panties, in what’s practically a Don’t-Buy-The-Bluray moment during the calm before the storm. Related, random spear-carrying military mages were so focused and intense that they didn’t even notice her barely-contained curves when they walked by to deliver their bit of inept foreshadowing. I disbelieve; I’ve met young soldiers.

Call Of The Night 10

In this episode of Sukebe Deka, Our Friends With Sucking Benefits go undercover at a maid café to solve The Mystery Of The Missing Upskirts. And it would have worked if it weren’t for that meddling kid. 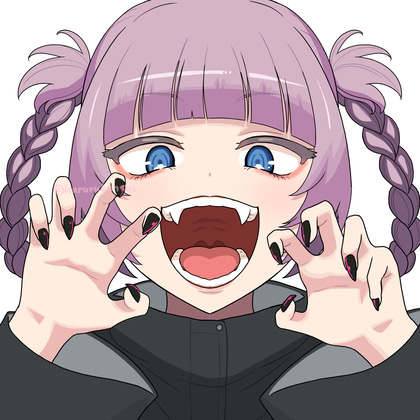 The guys sealing the basement cracks managed to work around the inconveniently-placed pipe, so I’m all set there. And with the electrical work done, I now have Toto Washlets in all three bathrooms. Next week the only thing going on is picking up a comfy chair I ordered for the living room, but the week after that, the structured wiring is going in, complete with a 5U rack mounted to the basement wall to store all the network gear. Once I have the modem(s), router, and 2.5 Gb/s switch in there, I’ll be a lot happier. 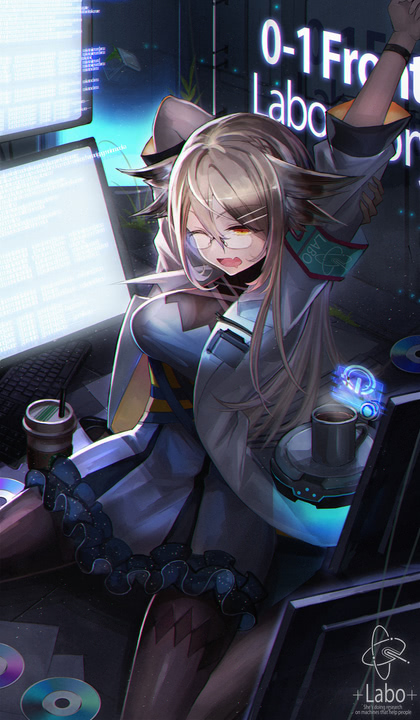 I’ve mostly gotten used to relying on wireless in the house with the new Orbi Wifi 6E setup, but the two satellites are currently backhauling to the base AP via wireless, so they’re not delivering full bandwidth. They’ll perform better with a 2.5 Gb/s wired connection, and adding a switch in the living room will make all my streaming video wired as well.

The biggest win will be running a 10 Gb/s connection between the NAS in the basement and the computers in my office, allowing me to manage my photo and video archives better. After the basement is finished, of course; right now I’d need to buy another closed rack for it, to keep the spiders out.

I just finished watching seasons three and four of Torchwood (which I’d only seen bits of before), which taken together make a good reason to worry about Russell T Davies’ return as the showrunner for Doctor Who.

Many of the flaws in season four can be blamed on the co-production by Starz, which put most of the action in the US with a really weird mix of good actors, bad actors, and otherwise-good actors in bad roles (Bill Pullman is almost unwatchable for the first two-thirds of this turkey), but the primary culprit is Davies, because he created the overall story arc, which is frankly terrible message fic (as was the arc for season three).

It seemed odd that they narrowed Captain Jack’s original omnisexuality to make him almost exclusively gay, to the point that they made homosexuality essential to the plot. Literally: the root cause of the crisis in season four was Jack being stabbed by a deeply religious closeted gay man that he picked up on Ellis Island in the early Twentieth Century. 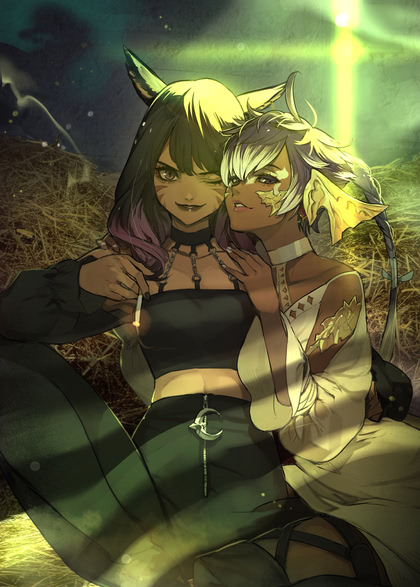 Amazon says that “products related to this item” are (in order): 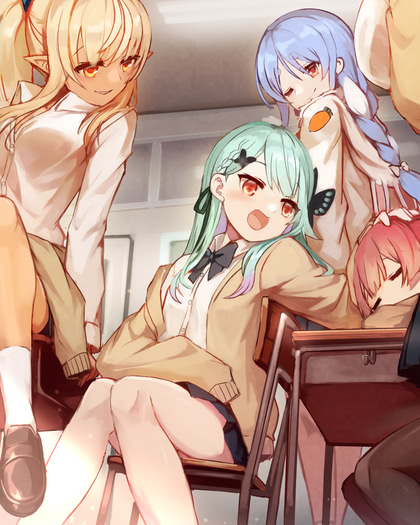 (picture is about as related as most of Amazon’s recommendations…)