CAPD is the new MAGA

That’s “clear and present danger”, a heavily loaded term that suggests that the president’s speechwriters watch too many movies. I suppose we’ll all need to buy new hats now.

The series has been suspended indefinitely because sweatshop anime production spreads Covid. 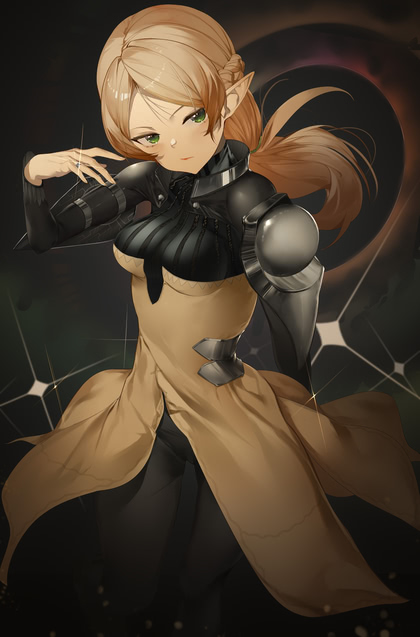 You know it’s bad when…

…your CFO jumps out of a skyscraper to his death. 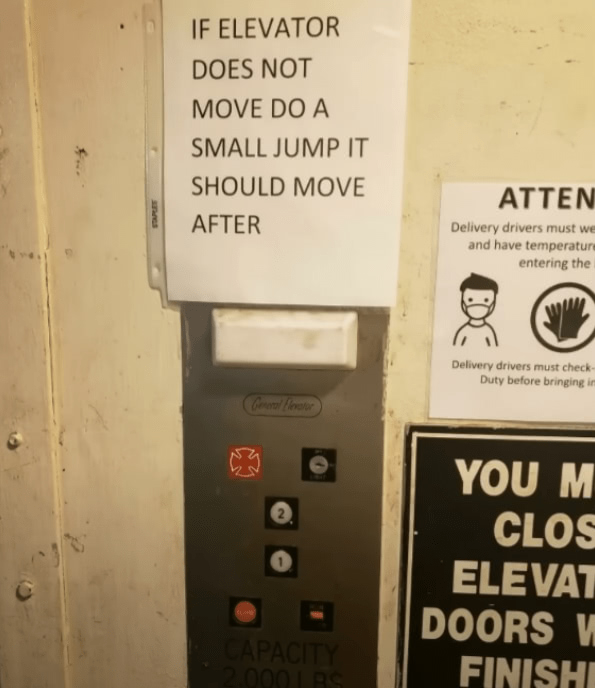 Fun fact: while most electric ranges require 220 power, most dual-fuel ones come with a 110 cable. I learned this when the installer pulled out my old range and asked me if we were going to plug the new one in on top of the counter for now (!).

Fortunately, when his suffering partner finished pulling it uphill, we discovered that the Kitchenaid dual-fuel doesn’t ship with a power cord, and removing the back panel revealed that they could hook up a 220 cord, which they had in the back of the truck. 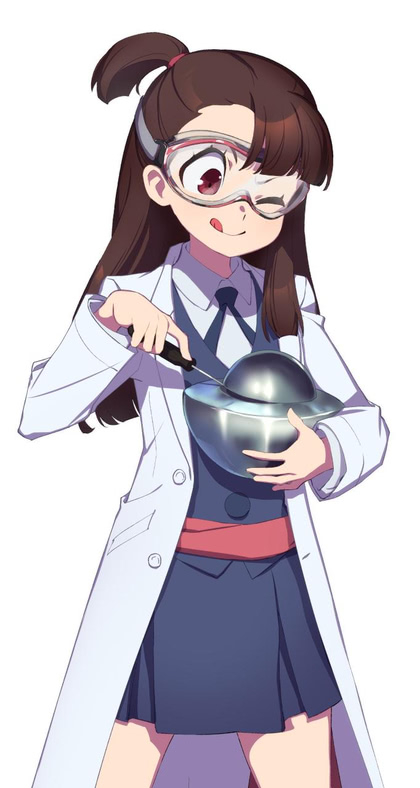 I’ll need to get a trim kit for it; there are small gaps on both sides, and a big one in back. The official one is out of stock, but hopefully they can hook me up with something that’ll work.

On my last trip to the range, I ended up next to a man who was teaching his kids to shoot. I thought the gold-star-for-attendance constant encouragement was annoying and a bit silly, but since they were actually shooting recognizable groups, I let it pass.

However, when I walked to the trash can to throw away an empty ammo box and saw him casually pointing a gun into the room as he explained its operation to his son, I politely-but-firmly intervened.

I deliberately raised my voice to attract the attention of the range officer… who was amiably chatting with someone at the other end of the room. Sigh. 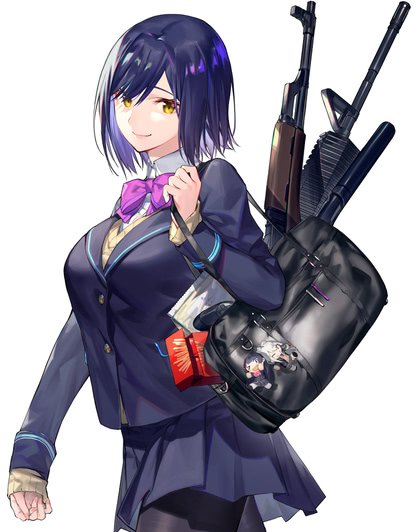 In his thousand-year-trike speech, Brandon once again used one of his well-worn trust-me phrases, with precisely the effect you might have expected:

“I could give you my word as a Biden!”

“No good, I’ve known too many Bidens”. 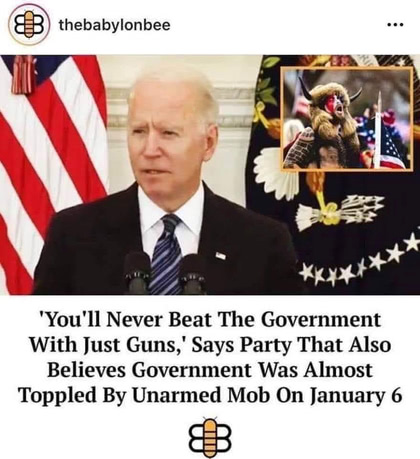 Reminder: when you hate half the people in the country, you’re the bigot.