Call Of The Night 9

In which The Upskirt Cam Fails To Deliver, and not in a Buy The Bluray kind of way. Our Actually-Not-An-Undead-Haremette-#2 and Her Overly Attached Food Source get some couples therapy from an unlikely source. Still the best thing running this season. 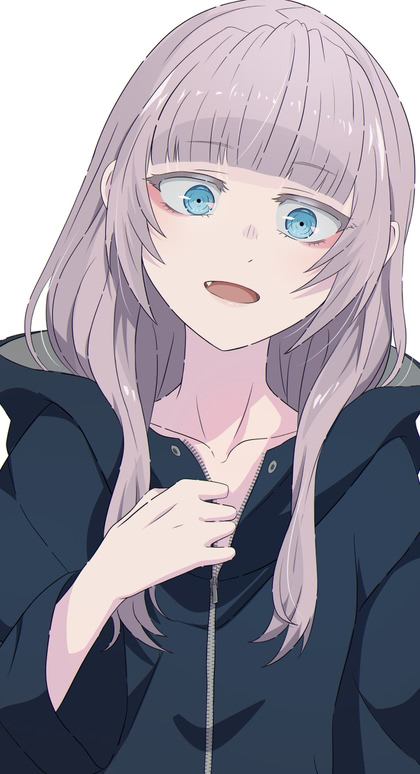 Sure enough, while they were finishing up labeling every circuit in the house, they tripped the one breaker that I’d gone out of my way to point out shouldn’t be tripped: the one in my office controlling the cable modem, router, and NAS.

…and that’s why I shut the NAS off before they got here. Pity I was just about to head into a post-mortem meeting, but fortunately I wasn’t the only one a few minutes late joining the call.

While they were tracing all the circuits and switches, we learned something important that will result in another visit: all of the outdoor outlets are on the same GFI circuit, which includes the one used by the big new freezer in the garage. The freezer needs to be on its own circuit, and definitely shouldn’t share one with the big Traeger smoker. 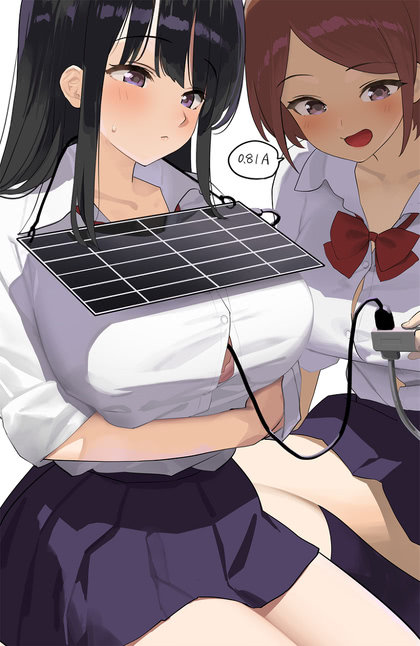 Related, turns out the plumbers were just there for the gas lines to the range and the back patio; the guy doing the water line to the fridge comes next week. Better than the other way around, since the dual-fuel range is being installed Friday, and I have a new small natural-gas grill arriving as well. I went with the Weber Q 3200, which is big enough to grill for people (Mom) who can’t handle the smoke. I just have to assemble the appropriate parts to reduce the 1/2-inch pipe to 3/8. 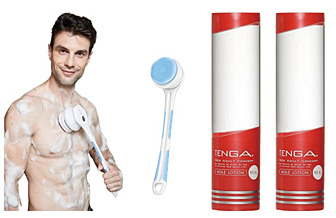 Yoko Minamino masters the invisible-handcuff pose, a skill that’s important for an idol. 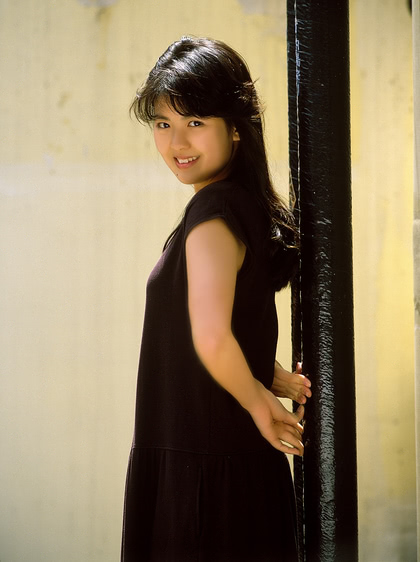 Blowing your own horn 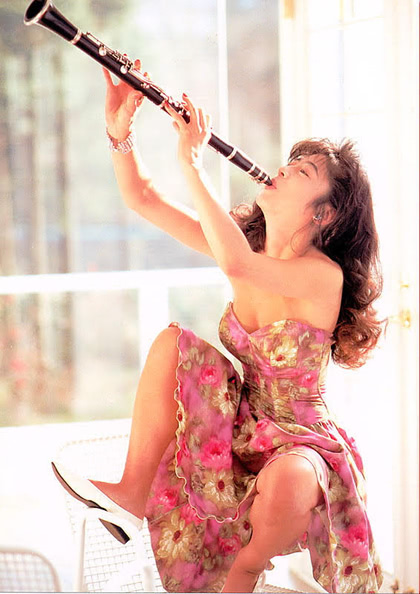