Get one free with a winner!

The trailer for this one is very, very Eighties. 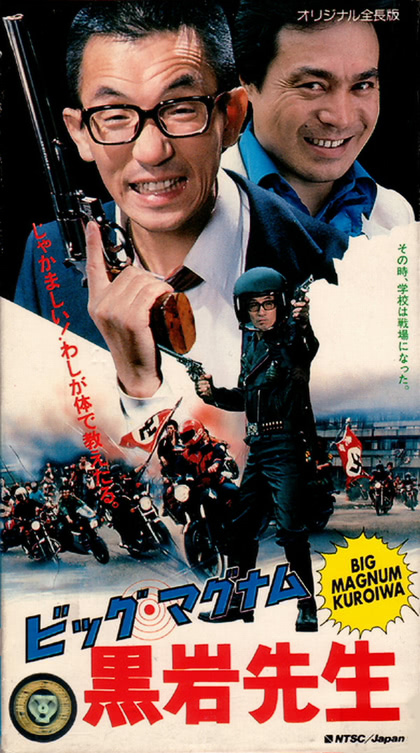 I’m curious how Netflix will handle the Covid-induced two-week delay of Uncle from another world, since they already have that show on a two-week delay. 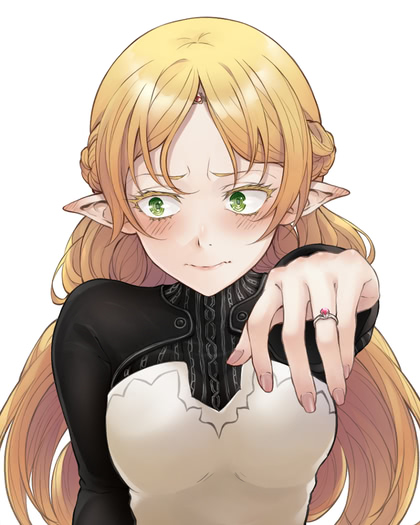 It’s getting really, really hard to parody this stuff, but I’ll try…

“Reborn in another world as a sexually transmitted disease, I quickly learned that my generation didn’t invent all that kinky stuff after all”

“Reincarnated as a parasitic worm, I decided to work my way up the food chain to mind-control the local king and start a war of world conquest”

“Banished to another world in the body of an adorable kitten, I accidentally bit a necromancer and now my saliva turns people into zombies”

“Transported to a world without modern medicine, I wiped out a village by sharing germs they had no resistance to, and now I’m worshipped as the evil god DeathSneeze”

“I woke up in a fantasy world based on my favorite RPG, but I’m just the status screen for a player who has no idea how to min-max or grind levels and it’s driving me crazy!”

“I’m really an AI who escaped from an online fantasy game by tricking some kid into thinking he’d be transported to another world with cheat powers. Sucker.”

“I was summoned to a magical kingdom by a powerful wizard to fulfill an ancient prophecy, but come on, man, I’m still just a chipmunk” 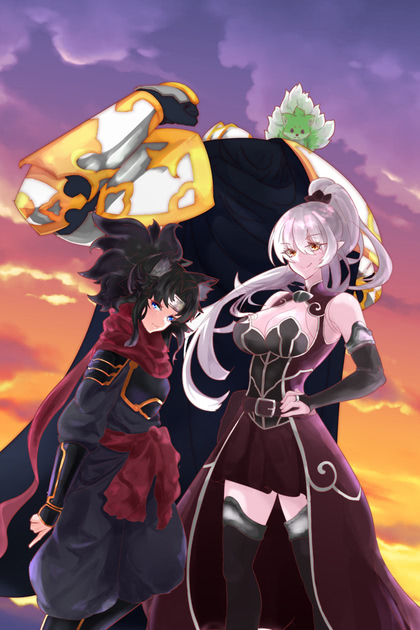 Reborn as a vending machine, I now wander the dungeon is getting at least a short anime adaptation. The light-novel series was cancelled after three volumes due to lack of interest, although there were apparently some uncollected stories that tried to wrap it up, so the ending may be anime-original.

And, yes, Our Vending Hero is an inanimate object, so he gets carried around by a super-strong, super-cute, super-busty Best Girl. 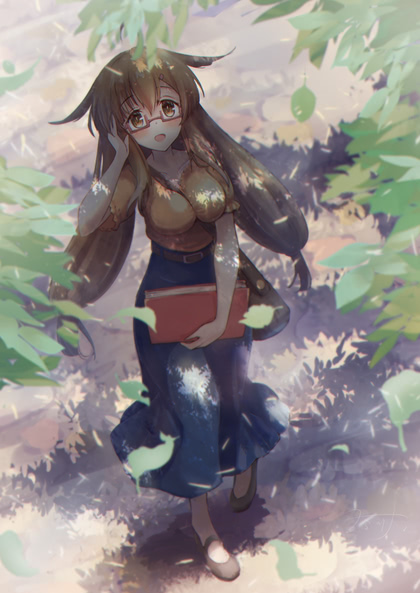 (picture is unrelated; there are currently only two fan-drawings related to this series on Pixiv, which may be a new record for lack of interest)

“Tell me you’re from the Eighties…”

“…without telling me you’re from the Eighties” 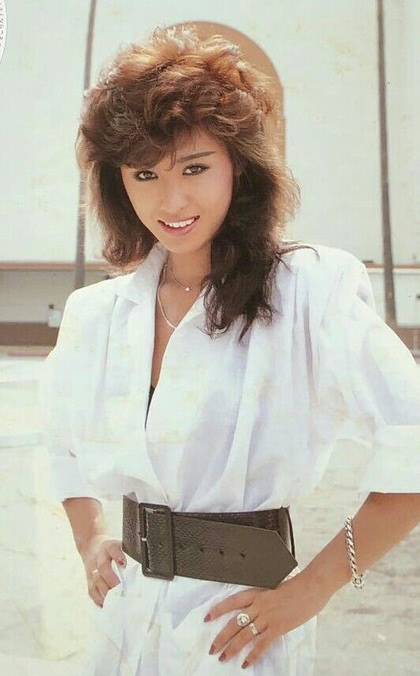