Who was it in our circle whose blog occasionally featured photos of Korean women golfers exposing their belly buttons? So many folks have drifted away over the years…

Call Of The Night 5

In which Our Vamp’s exciting lifestyle and glamorous job are revealed. Also, how much cuter she is with her hair down. 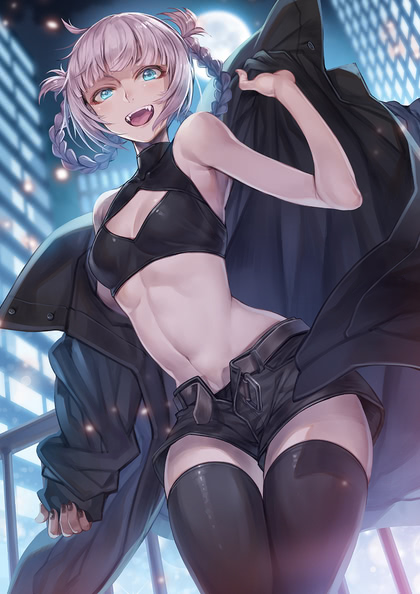 …for a women’s golf tournament in the UK. Really. Mixed blessing, I suppose. I mean, there’s a chance they could use the extra week to make something good. 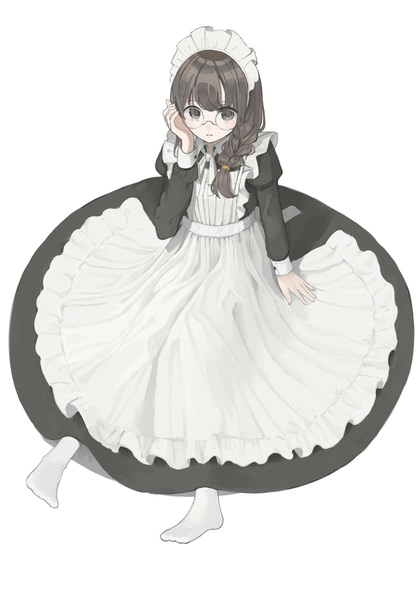 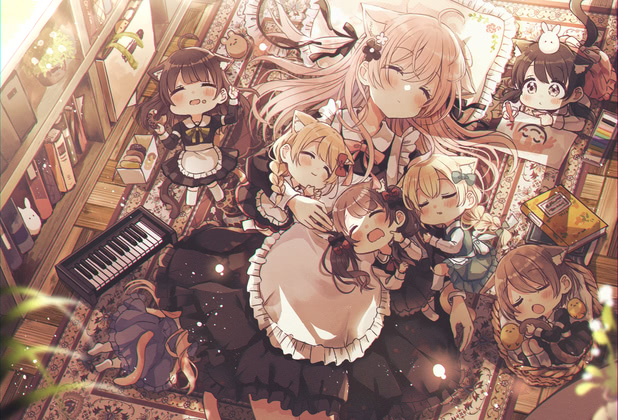 As planned, I upgraded my Synology DS918+ to the latest software before attempting the disk-swap into the new DS1821+, and… it immediately kicked off a multi-hour scheduled data scrub. No idea how long that will run, since I have two 26 TB volumes.

Mildly annoying, but at least when I get to the upgrade, I’ll have some extra confidence in the disks. 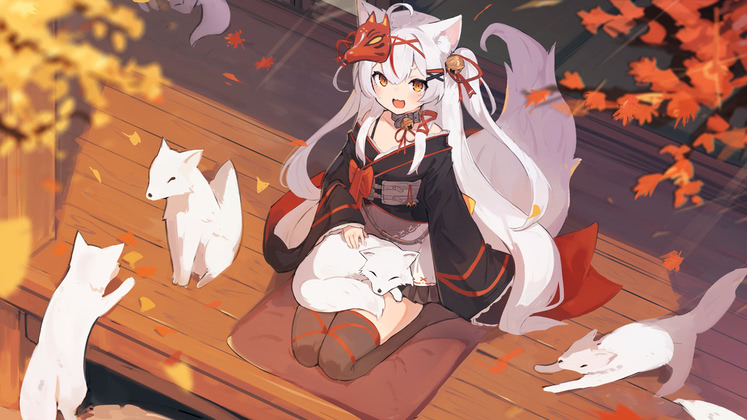