This show skips the obligatory “omigod I’m in a fantasy world with cheat powers!” origin and goes straight to “watch me wipe out an army of 10,000 monsters with status-screen magic”. Later, it’s revealed that he’s only been there a week, and within an hour of waking up had acquired an army of slimes and absorbed the entire contents of the world’s greatest secret magical library, so that his only limit is the time spent figuring out which overpowered combination of spells to use.

The only good news is that there are some cute girls, so maybe there will be some fan-art. The bad news is that not only is the story lame, Our Autistic-Programmer-With-An-Inexplicable-Disinterest-In-Women is as dull as stale toast pulled from a dumpster. 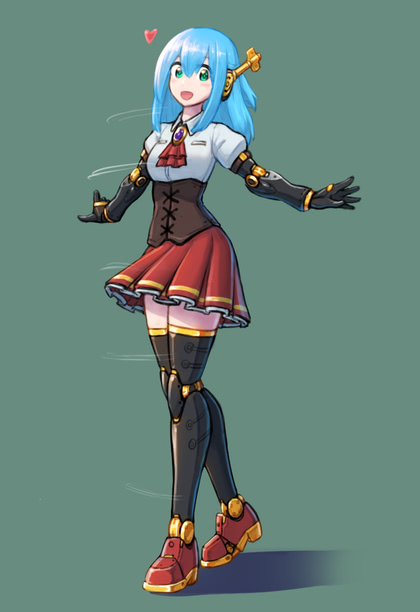 I took one of my leftover smoked strip steaks, sliced it thin, quickly stir-fried it to heat and crisp the slices, tossed it in Bachan’s Sauce (original; I’ll have to try the yuzu flavor sometime), and piled it onto toasted homemade bread. Tasty. 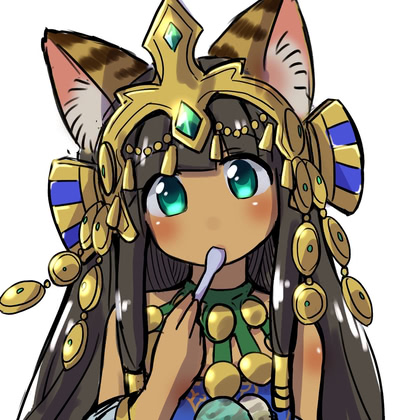 Someone recommended a British sci-fi comedy novel. I looked it up on Amazon and the Kindle version was free, so what the hell, right?

I didn’t get past the preface, because the author came right out and told me not to read the book if I didn’t agree with her(?) sexual politics. 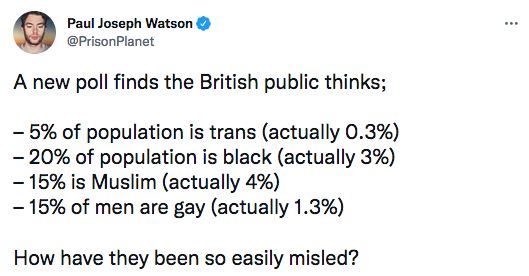 Good: my new 8x2.5/2x10-gig managed switch came with a unique default password (all-caps MAC address with no colons) and required me to change it when I first logged in.

Bad: it didn’t accept the new password when I tried to log in. I don’t know if it was unhappy about the length or the special characters, but since I didn’t want to sit through multiple lengthy resets to find out, I settled for a mix of 12 digits and upper-case characters, just in case. It should still be more secure than their NAS products…

Seems like a decent switch, and one of the few managed 2.5-gig ones that’s affordable and actually available, so I should get decent performance when I upgrade my Synology NAS to one with a 10-gig card. 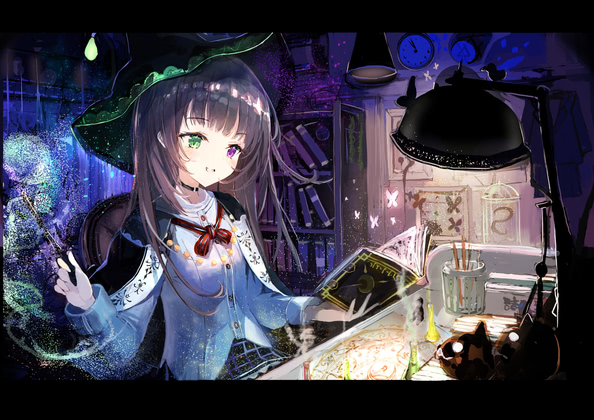 …which I just did

My new Synology DS1821+ and accessories arrived Wednesday afternoon. For all the fuss about the $X,000 FedEx shipment requiring a signature on delivery, it didn’t. I just looked out the door and there it was, baking in the hot sun.

Fortunately I’d been looking out the door frequently. In theory, the fastest way to upgrade is to just move the drives over from my DS918+, but there are a number of comments about newer models refusing to recognize some third-party drives, even though they appear on the official compatibility list. Fingers crossed, and I’m going to make sure I’ve got the latest OS updates before I start. 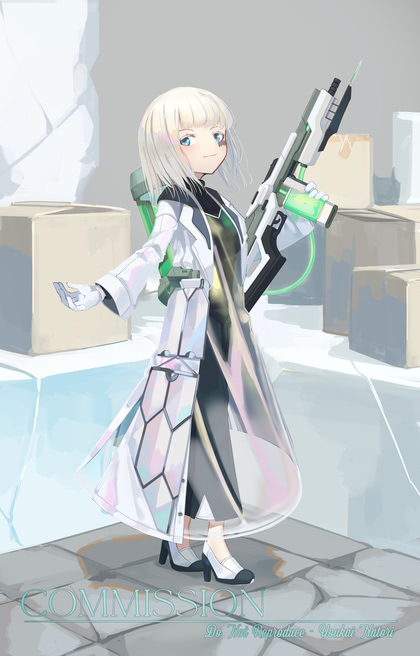 (side note: I’m not worried about porch pirates, since my driveway is 75 feet long and steep, but it annoyed me that after making me stay home all day to sign for the package, they just left it on the porch; I didn’t even hear them ring the bell)

Bad: completely different command-line options and output. Seriously, why not just give it a name that doesn’t suggest it’s a drop-in replacement? 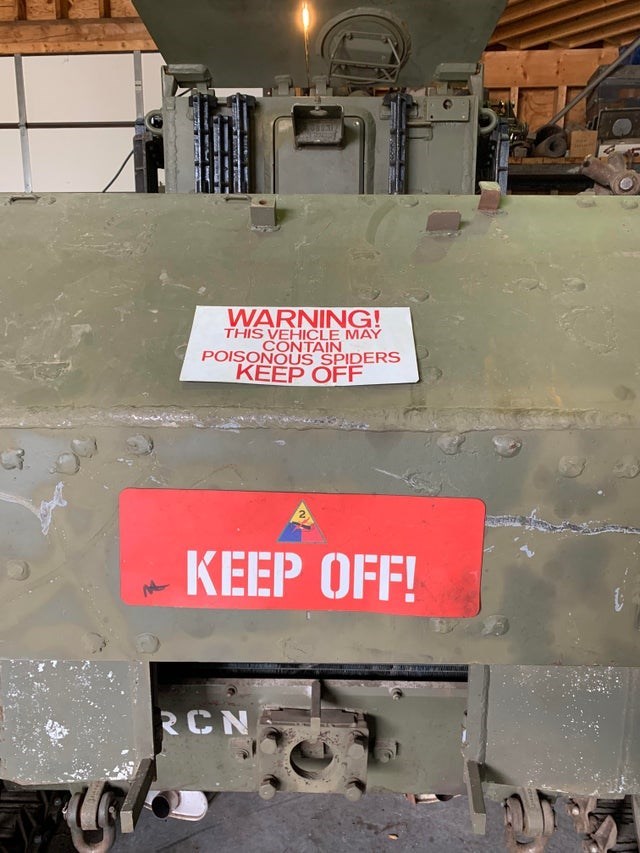