The Maid I Hired Recently Is Mysterious

(late start in the season, for no apparent reason)

The only thing that interested me about this show was the character design for the titular maid, who shares many elements with the adult Jahy-sama by the same artist. Sadly, he’s also the writer for both, and I dropped Jahy-sama very quickly.

Unfortunately, I checked the credits on ANN, and it’s heavy on voice actresses I like, so here goes…

TL/DR: this is not bad enough to be good. It’s just bad.

No other recurring characters appear this week, so I don’t know what (Marika, Rebecca, Fels, Sanae, Oboro)’s character is like. Or (Emma, Crim, Melty, Kizuna, Chiyome, Rizu)’s. Or, most importantly, (Belfast, Coorie, Jens, Millhiore, Toru, Olivia, Excel (no, not that one), Nepgear, Wiz, Makie, Honey)’s.

By their voices, I am doomed to watch another episode of this turkey. 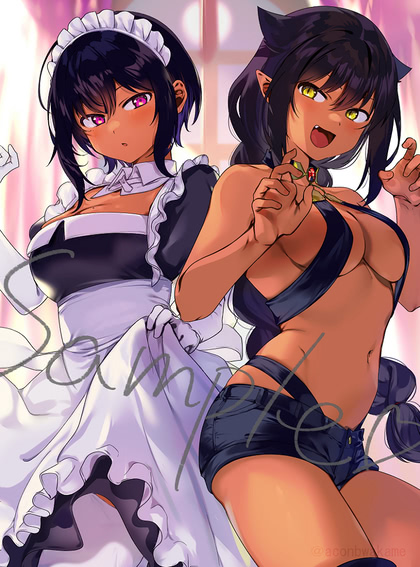 The new smoker arrived Friday, with curb-side delivery. The driver was willing to try to back his truck up the steep 70-foot driveway, but his lift gate simply didn’t have the clearance. Since it was on a pallet, he was willing to pull the pallet jack uphill while I pushed from behind. Given the heat and humidity, he didn’t object too strongly when I tipped him $20. I could probably have managed it myself with my four-wheel dolly, but It Would Not Have Been Fun.

I still needed to get it to the back patio across 50+ feet of grass, and there’s a neighborhood teen who’s been dropping “will work for car money” notes in mailboxes, but before I had the chance to call him, the HVAC guys returned my call for an updated air conditioner quote, and showed up an hour later with the big-wheeled dolly they use to move things like… air conditioners. They also gave me a 5% discount on the new unit, because they like my realtor.

After that, the unboxing and assembly went well, thanks to Traeger’s impressive packaging and instructions (measured in beers), and I’m looking forward to breaking it in this weekend before next week’s five days of rain. 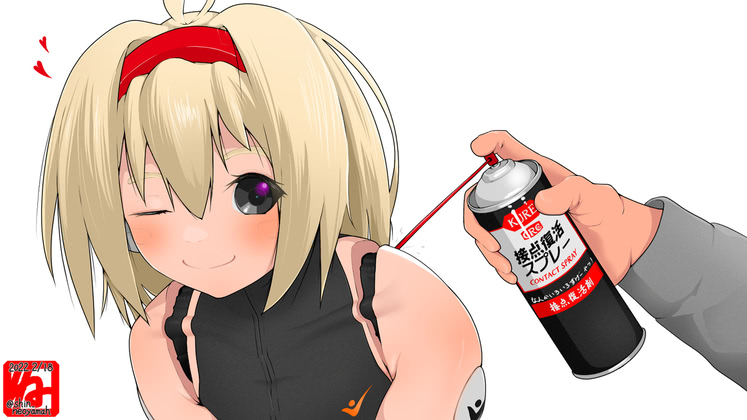 I can’t go hog-wild with it right away, though, because (yippee!) all my new appliances arrive Wednesday morning, so I have to empty the fridge and freezer by Tuesday night.

There seems to be a slight wiring problem with my new elliptical. See if you can spot it. 😁 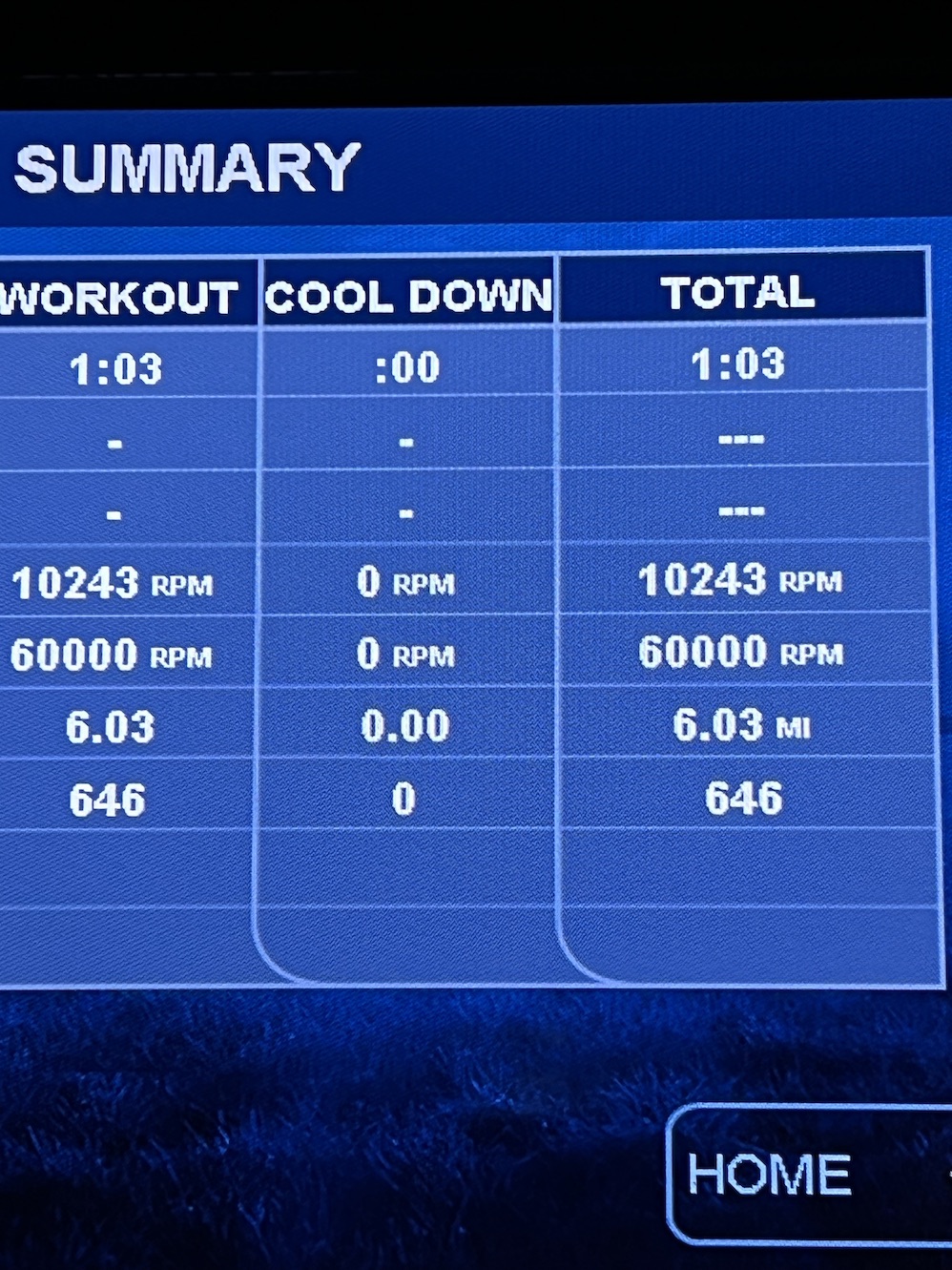 The vendor will be overnighting replacement parts to Tiger Joe’s, who’ll send someone out to fix it as soon as they’re in. Great unit, though, apart from the glitch.

Is it just me, or does Young Sauron look like he has a Tumblr profile listing half a dozen self-diagnosed mental illnesses and a set of invented pronouns?

I have a feeling the big reveal is going to be that he’s just misunderstood. 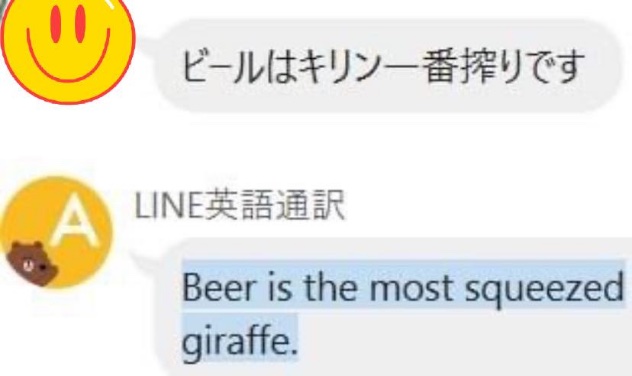 Also, the in-your-face diverquiclusion suggests that faithful storytelling was not a priority.

When moving back to Ohio, I rejected houses that didn’t have a decent dry spot outside the front door. I was amazed how many houses had been built in the area without even token eaves, much less porches, allowing rain and snow to come right up to (and with wind, into) the front door. Even before the days of ubiquitous package delivery services, this didn’t make sense in an area where it can rain at any time, but these days, where are they supposed to put your Amazon packages?

Today, which was supposed to be sunny, was interruped by a quick-but-fierce thunderstorm. My covered front porch is eight feet deep; more than four feet of it was wet. The two lamps that arrived today would have been soaked if I’d bought one of those houses. 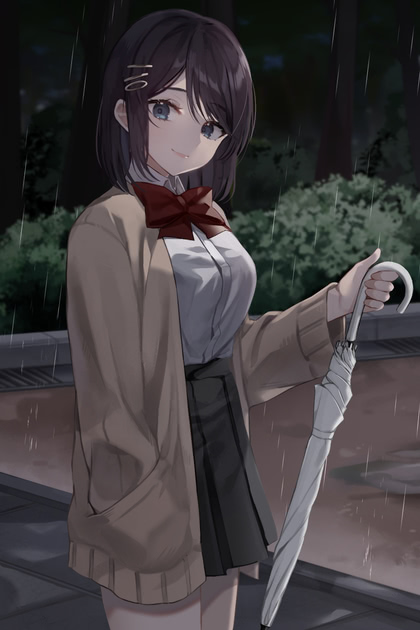 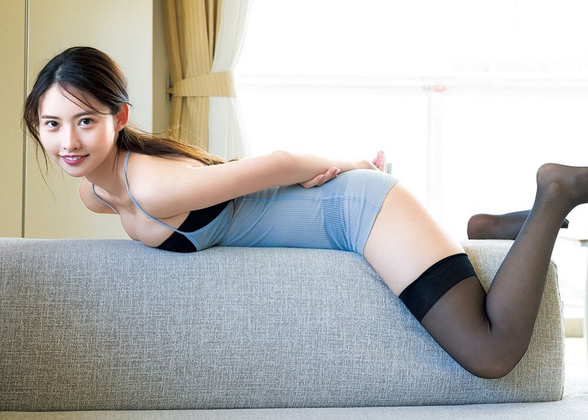