This show is almost bad enough to be good. Almost.

Fingers crossed there will be some decent fan-art, at least, because the girls are cute, although Our Tsundere Childhood Friend’s breasts change size quite a bit from scene to scene. At least Our Not-Kelly-LeBrock Summoned Magical Girlfriend has the excuse of being a shapeshifting succubus. Also, the background art is a bit odd. 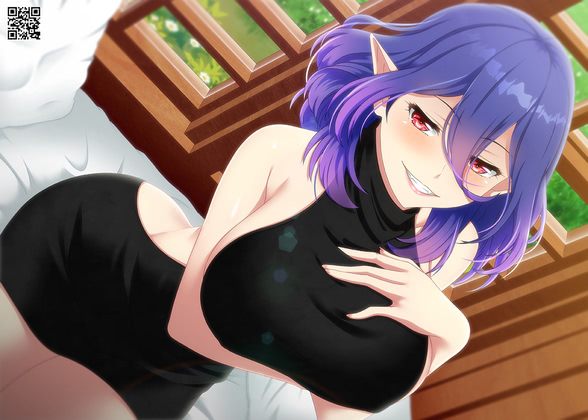 Uncle From Another World 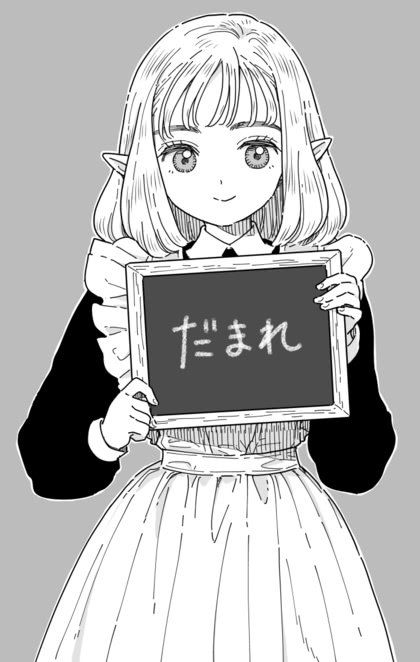 I really, really hate the common practice of automatically closing bugs unless the reporter keeps responding to a bot and confirming that it still hasn’t been fixed. It’s not like bugs just go away on their own. I just happened to revisit a bug I’d filed on Joplin’s sync code, having gathered new information that could be useful for getting rid of it, and discovered it was closed in May.

This nonsense not only discourages people from reporting bugs, it trains the developers to just ignore anything that looks difficult or uninteresting. “Yeah, the verbose log file that never gets rotated eventually fills the user’s drive, and the leftover lock files fill up the temp directory, but check out this shiny new thing I added!” 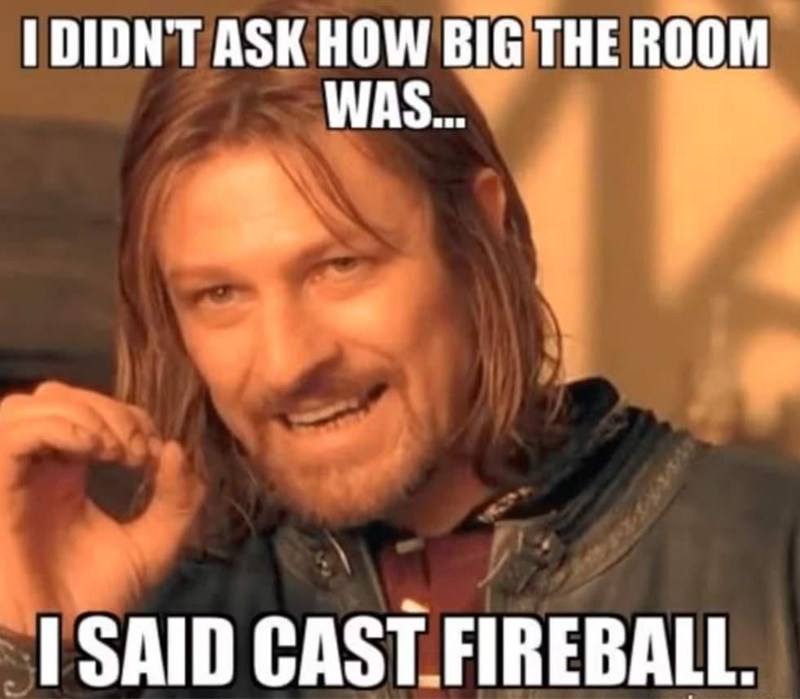 Elf with a shelf 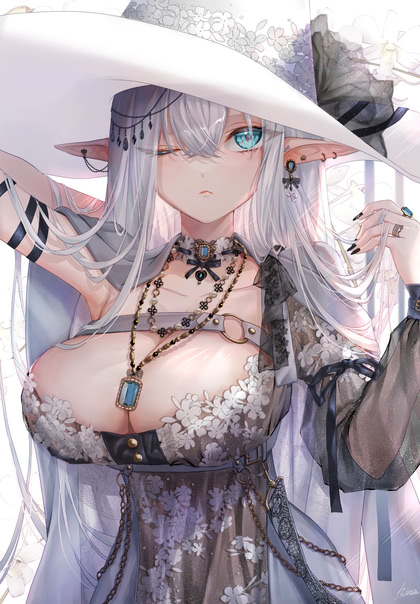