It ended as it began: a jumbled mess. Except that there’s apparently a post-epilogue episode next week, in which they’ll do what, exactly? 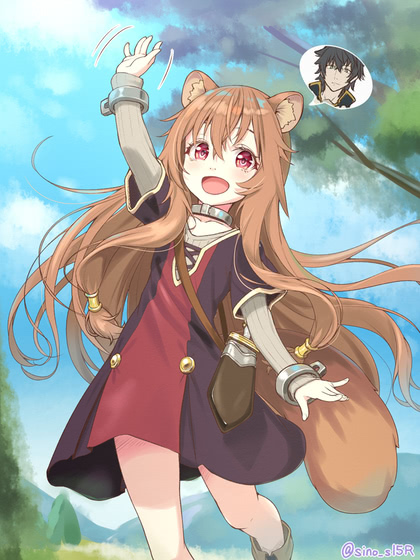 Bonus Melty (who has a brief, silent cameo at the end): 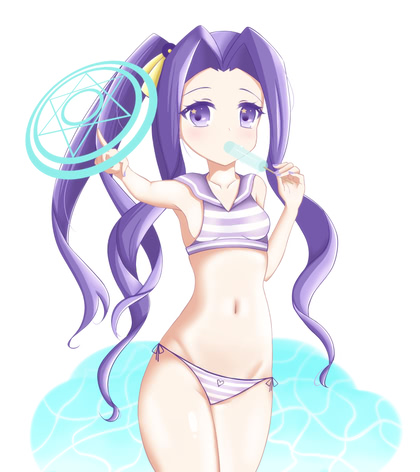 …and it’s done. They put you through more bullshit melodrama, despite telegraphing the happy ending in the episode title. 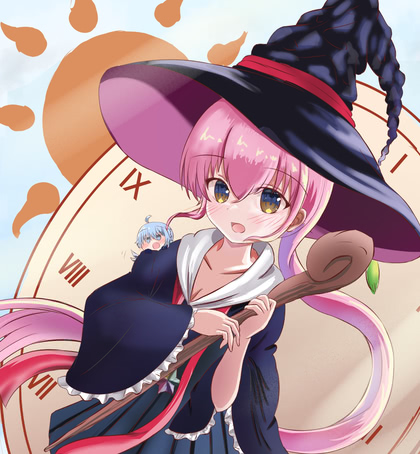 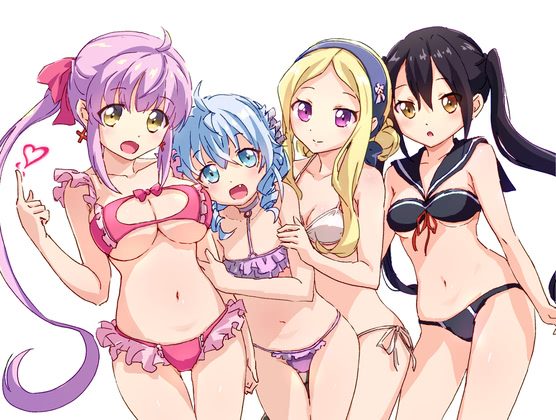 Unrelated, I rewatched the final episode of Endro! last night, which was better than this show in every way. I still liked RPG-RE, I just wish they could have skipped the plot and just kept the cute-girls-selling-weird-houses bits.

…that the Japanese title for the Karate Kid movies was ベスト•キッド = “Best Kid”. 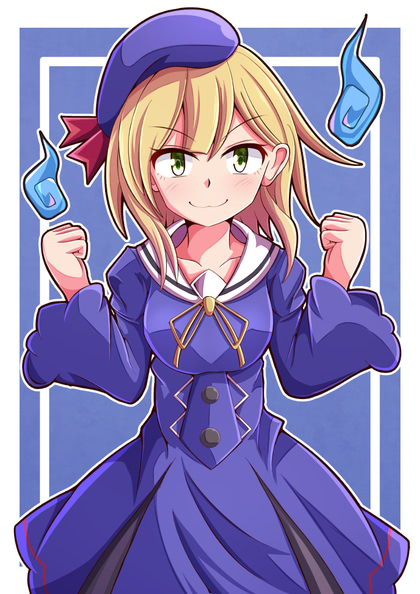 Will you help retail employees find new jobs after Apple closes that store, or will you leave it up to the Machinists union? 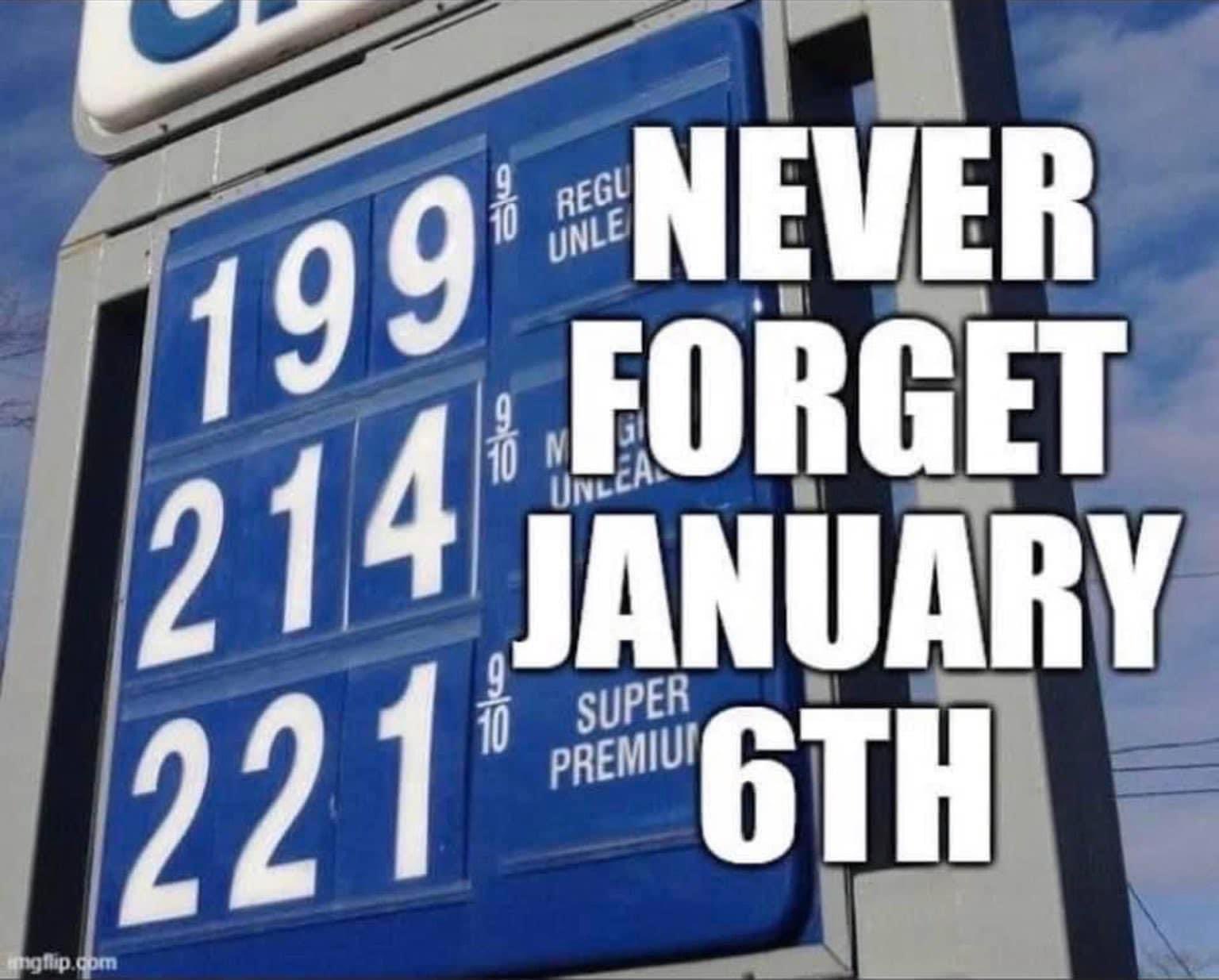 This morning, the realtor asked for an extension to Wednesday the 29th while the buyer gets her wire transfer sorted out.

This evening, the title company scheduled a mobile notary for closing on Thursday the 23rd.

Kind of hoping they’re the ones who’ve got the date right. 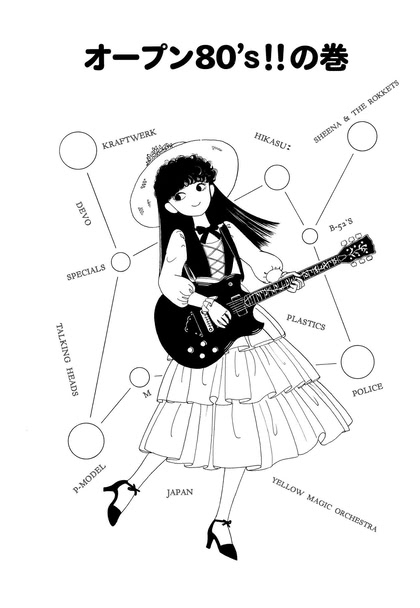 (tumblr seems to have decided to restrict access to logged-in users after a very small amount of scrolling, but direct links still work. For now. What’s that sucking noise I hear?)