The return of Our Scenery-Chewing Asshat, an awful lot of talking, and a sudden cliffhanger. Blah-blah-blah. Only good part was the introduction of a luscious redhead with a ponytail, who’ll probably never show up again now that she’s served her single role in the plot. 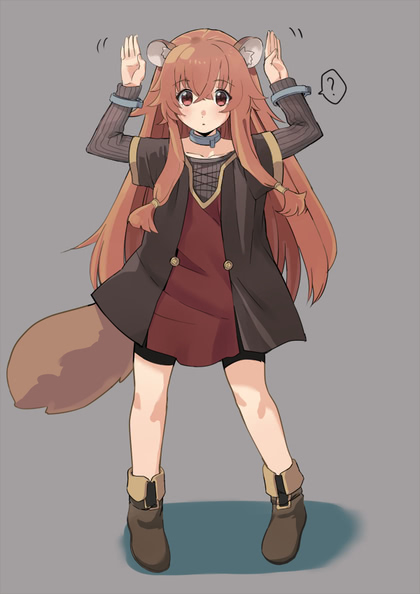 Too. Much. Plot. And I’m not a big fan of spontaneous melodrama. 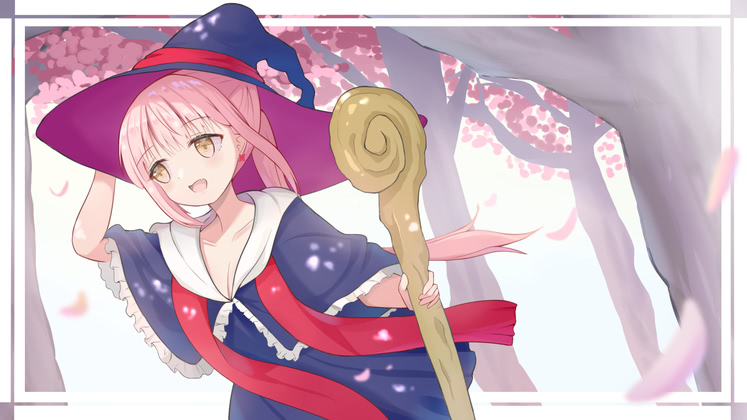 I could do with less scenery-chewing over-the-top cackling villains this season. Pretty sure this one will be dead soon, fortunately.

In other news, if you had any doubt that Our Lung-Hung Elf Gal wants the B, in this episode she gets prickly after catching Our Bony Hero in the arms of another woman. 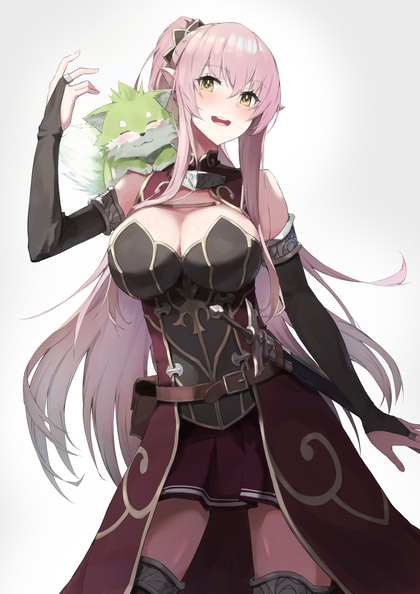 In which Our Demon Girl trains hard, both really and virtually. 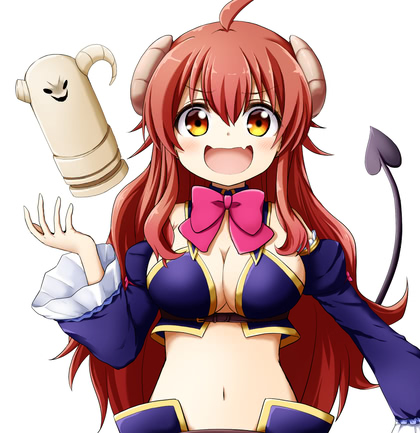 Bonus: “You got your tanuki child bride in my demon girl!” 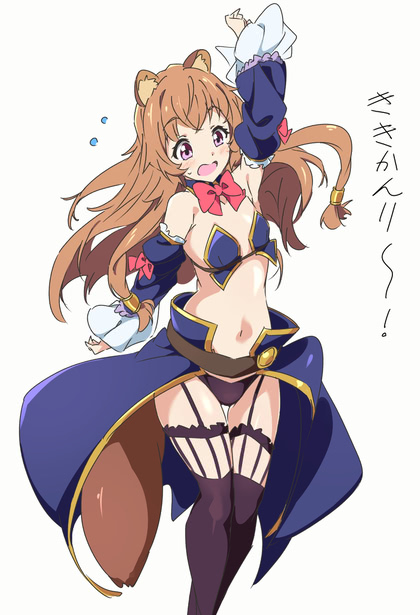 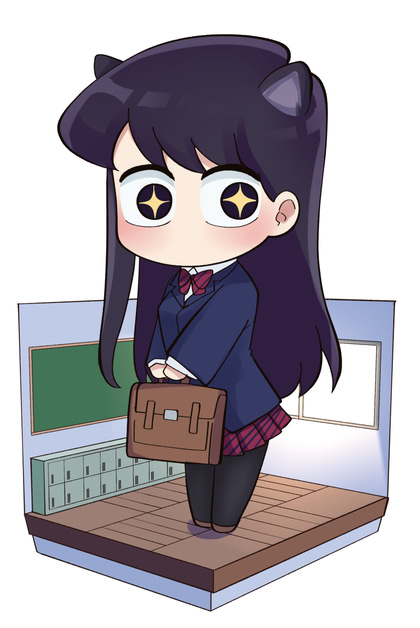 Did you hire away Apple’s QA VP? I ask because the latest Photoshop update failed twice and then pretended it had succeeded, leaving me with a thoroughly broken app. Fortunately the uninstall still worked, and preserved my preferences for the reinstall. 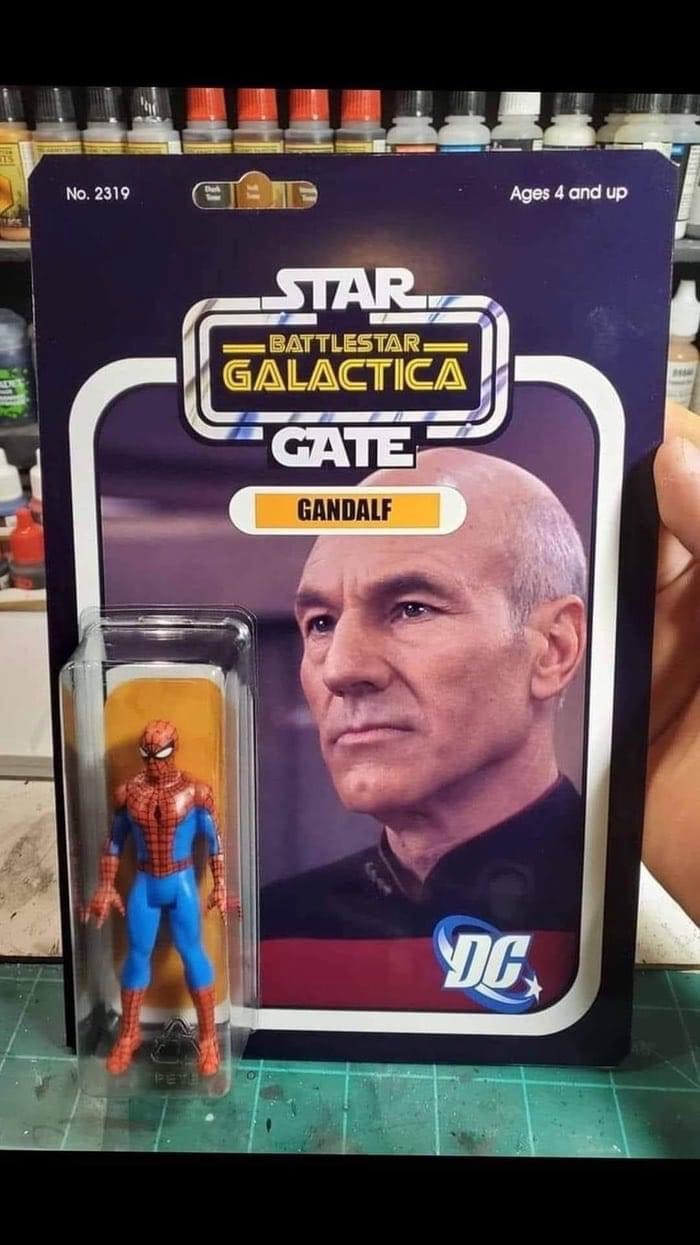 Count Dr. Olaf Horrible vs Who?

Neil Patrick Harris has been announced as the antagonist for new Dr Who Ncuti Gatwa when Russell T. Davies takes the show back over.

They’re really trying to signal that they’re going to make a decent show this time, bringing back David Tennant, Catherine Tate, and possibly even Bernard Cribbins for the 60th anniversary. 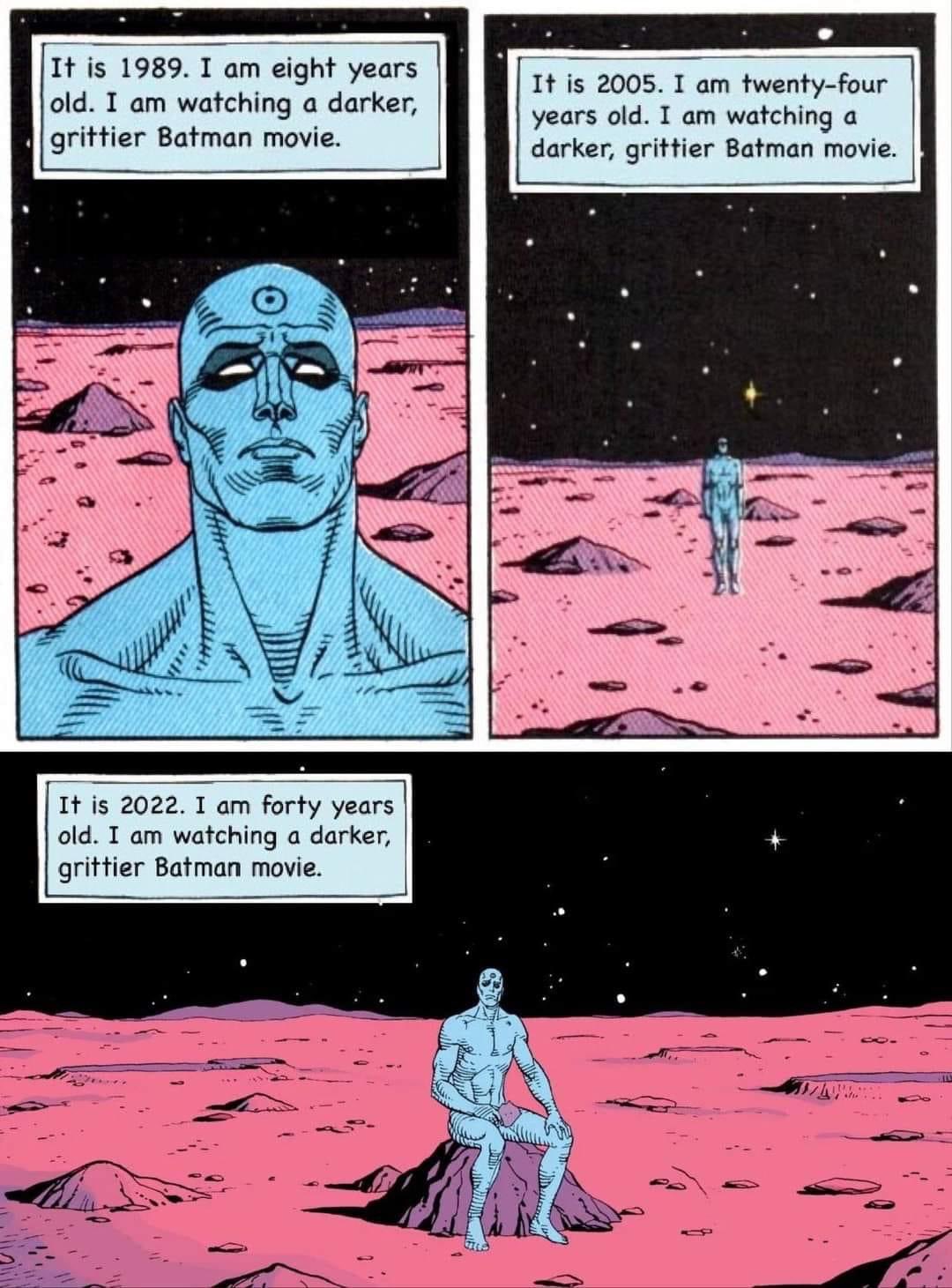 Someone on an executive search team: “I’m sorry we weren’t able to hire a diverse candidate”.

I’d have been strongly tempted to reply, “so you hired di-better one instead?” 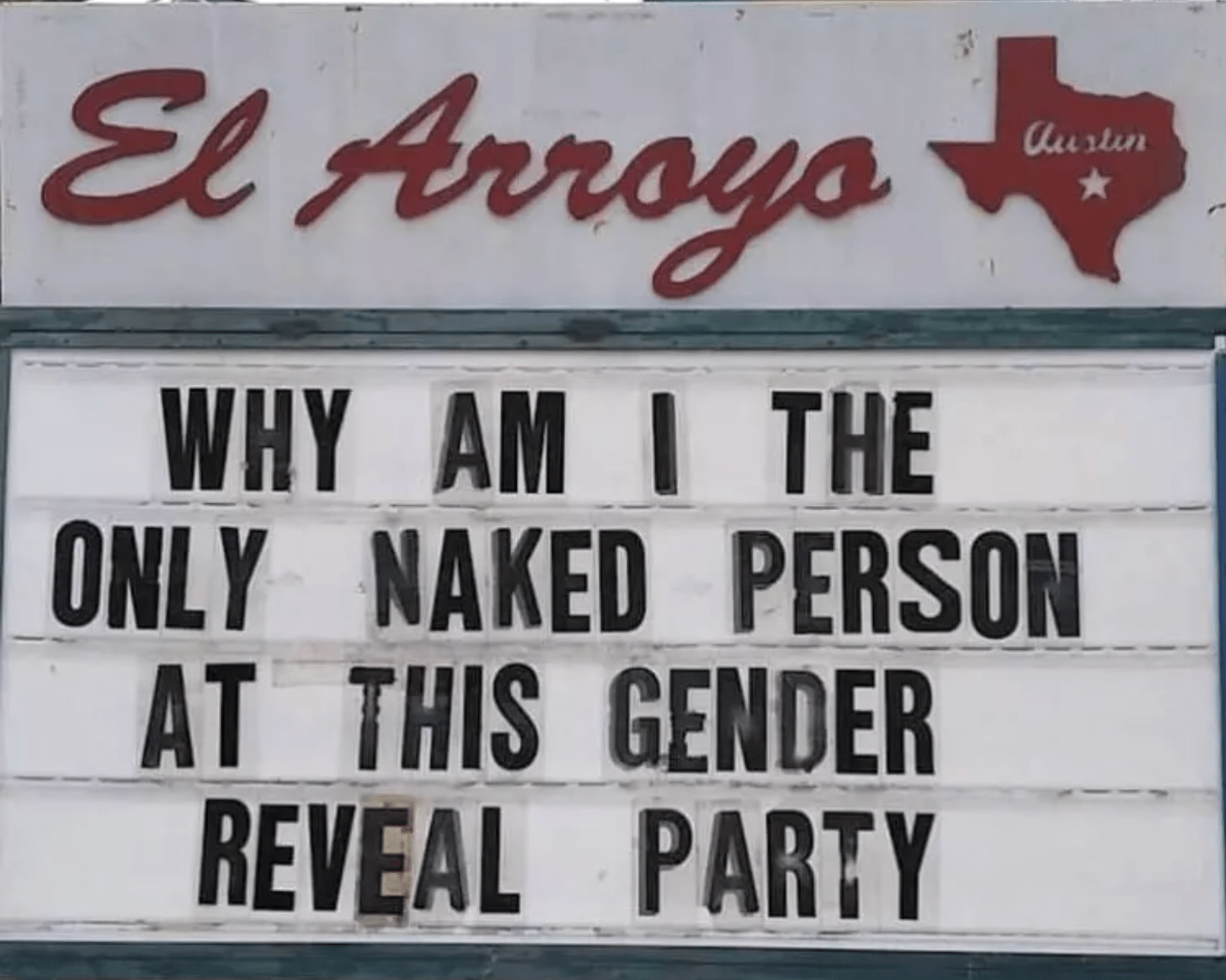