A fool and his bread…

$400 toaster that even includes “algorithms tailored to the chemistry of non-gluten ingredients”, yet still burns the bread if you try to toast more slices before it cools completely, according to the reviews. And can’t handle anything wider than a typical sandwich loaf. Glad I still have my 25-year-old Krups; the toaster market seems to only offer cheap crap and expensive crap right now. 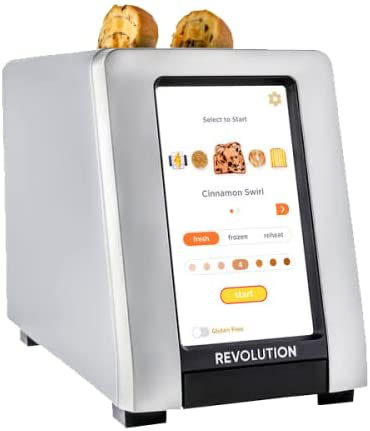 Believe it or not, this thing isn’t even in the running for overpriced home toasters. That’s not counting the commercial units or the wide array of random-Chinese-brand basic toasters (1, 2, etc) that pollute Amazon listings with prices over $500.

Had my parents over Saturday to make gyros, using my pressure-cooker gyro meat recipe. I used to half-ass the tzatziki with Safeway’s tzatziki salad dressing and whole-milk greek yogurt, but I’m in Ohio now, with no Safeway. Kroger had two varieties of packaged tzatziki in the deli, but I’ve had poor luck with those, since they tend to have a distinct cardboard taste, and are too chunky for gyros.

Fortunately I found a printout from several years ago of the King Arthur Flour tzatziki recipe. Fortunately, because it’s not on their web site at all any more, and you can’t click any of the links on the Wayback Machine without being redirected to their current site. I had to guess the (sensible) URL structure to get the above direct link to the recipe. I diced the cucumber smaller than the recipe called for, added a bit of dried dill and some sour cream, let the flavors mingle overnight, and had plenty of tasty sauce for the meat.

That left the pita bread, and I’m delighted to say that the Middle Eastern grocery and deli down the street is also a bakery, serving up fresh pita every day, plain and flavored. 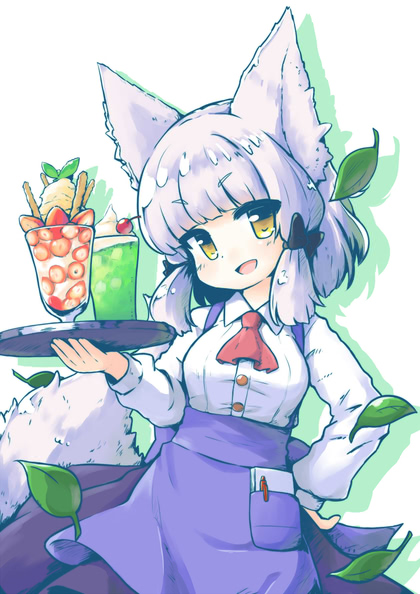 (foxgirl is at best tangentially related, since she’s the cook at a diner)

Tell me you live alone…

…without telling me you live alone: 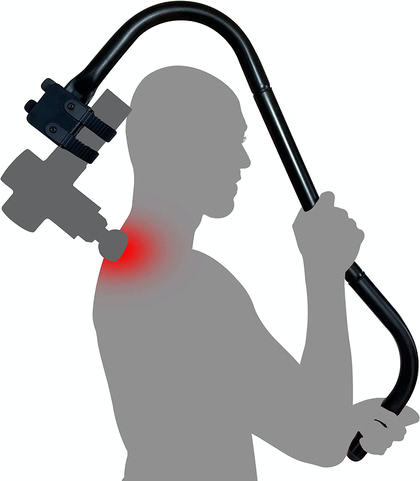 With the upcoming release of season 3 of Umbrella Academy, I thought I’d rewatch some of the better episodes in the first two seasons.

Turns out that actress Ellen Page, who played Vanya, no longer exists even as a historical curiosity. It looks like Netflix rewrote the credits for the first two seasons to show that actor Elliot Page played that female role before taking on the role of Viktor for the upcoming episodes. 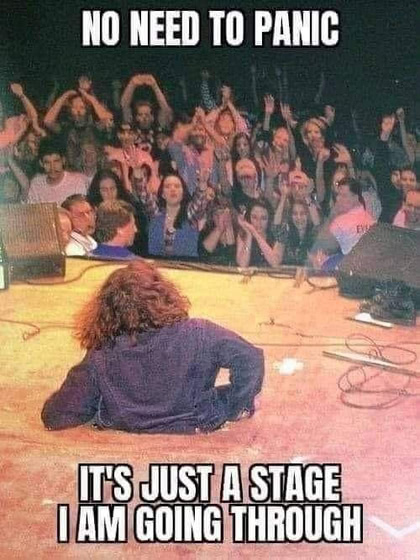 Idol group: “We are not idols”

The most striking thing about Girls Revue Company Mimosane (site NSFW, pictures SFW) is that at least two of the members are visibly only half-Japanese (Sabera and Mwendwa). Other than that, despite the pull quote above, they look like a typical idol factory. Several of them are quite pretty, and a few of the older ones look good in bikinis, but damn they’re young (oldest was born in 2003, youngest in late 2010). 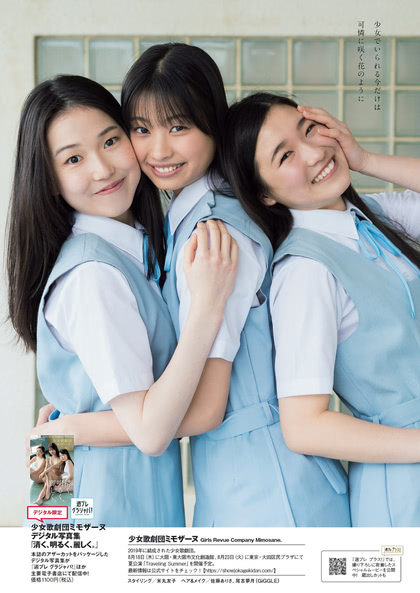