When faster is slower...

The katana on the mantelpiece went off, and Raphtalia is restored to her full glory, producing the first real fan-service of this season. Sadly, they made it pretty clear that this is not a buy-the-bluray tease; what you see is all you’ll get.

It’s awkward and padded and full of refrigerator moments, but Our Agents Of Shield have a good day for once. 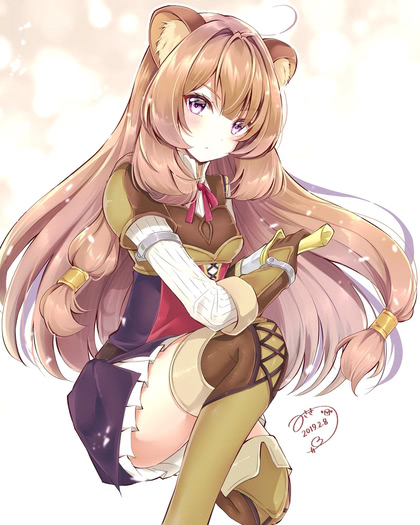 The one that cashes in all the plot coupons. And adds a nearly-naked legal-loli elfchick, just in case. 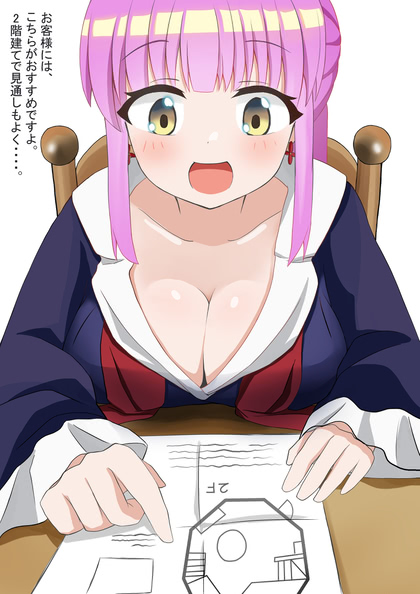 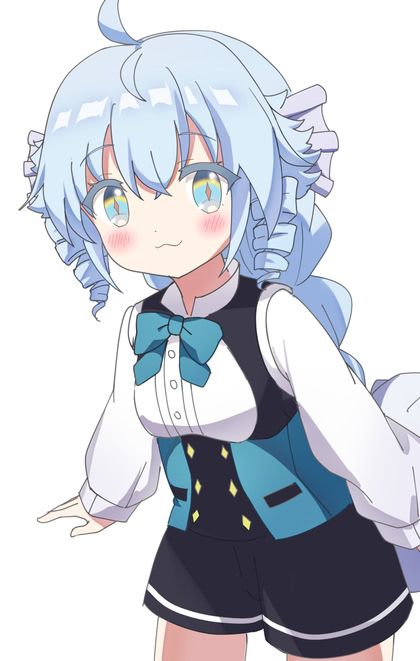 Y’know, you think those things’d hold more liquor, but two drinks and Our Top-Heavy Elf Maiden is under the table. Or at least on top of the skeleton. 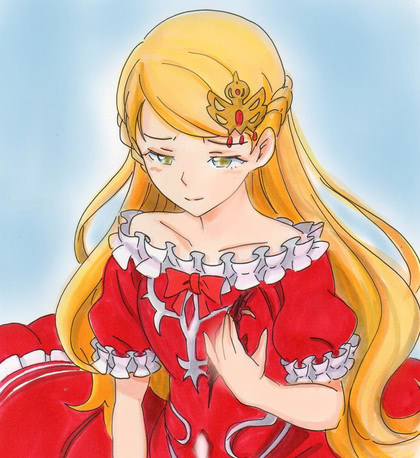 (Princess Just-A-Flesh-Wound is related, and quite surprised to be alive) 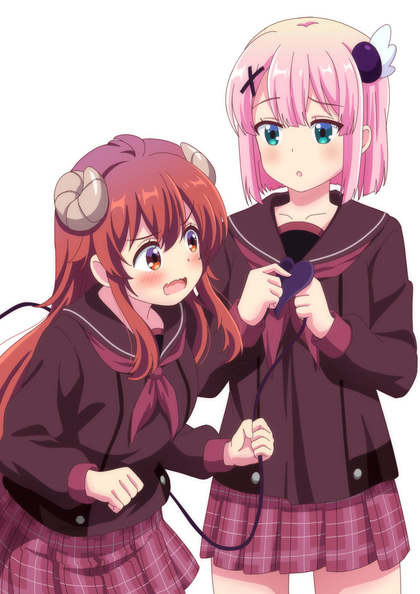 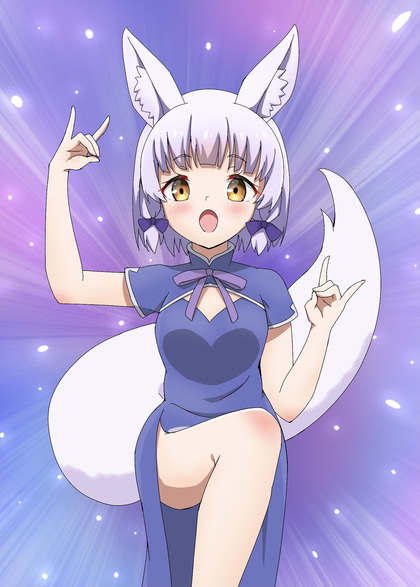 Mixed bag this week: half relationship baby steps, half monster of the week. The good parts include Our Hero being blessed with the longest speech yet by Our Komi. 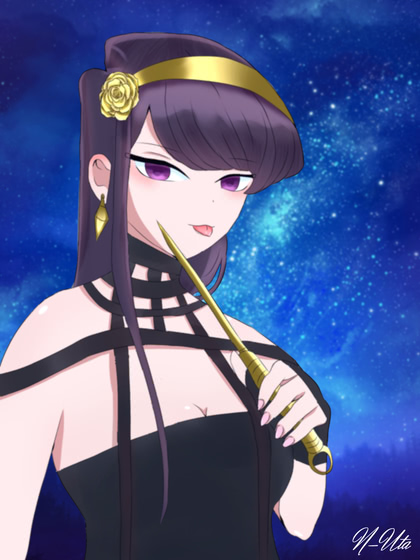 Spoiler: rather than casting a new actress for Vanya, she’s Viktor now. I have no emotional investment in the character, so I honestly don’t care; it just serves as a reminder that “gender identity” is a giant game of let’s-pretend. I did have to roll my eyes at the trailer reviewer who smoked the kool-aid and consistently used the new name and pronouns to refer to events in seasons 1 & 2, though, when Vanya was unambiguously female. 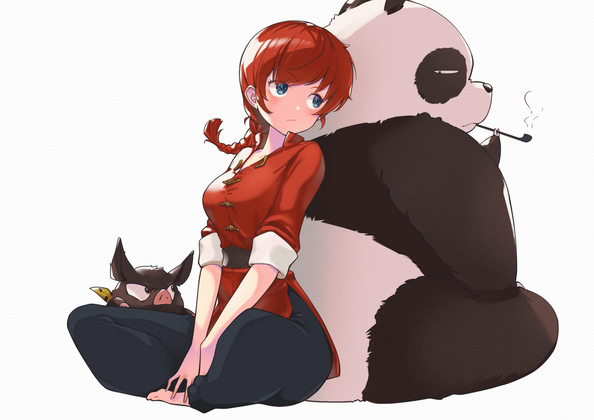 Leave a light on for me…

A pilot light, to be precise. A day or two after the air conditioner was fixed, I went around the house with an infrared thermometer to see how well it recovered. There was a difference of approximately 6°F end-to-end, with the master bedroom being the coolest and the family room the warmest.

Both are on the south side, but the family room has more south-facing windows, so I could understand some difference, but it seemed too high. Then I pointed the thermometer at the gas fireplace and discovered that it was over 100°F, despite not being turned on. Unlike the one at my old house, which had an energy-saving electric starter, this one apparently has a pilot light that’s always on. Fortunately, it has a manual gas shutoff valve, and with that turned off, it’s no longer warm to the touch. Since I don’t expect to turn it on for around six months, why heat the wall? 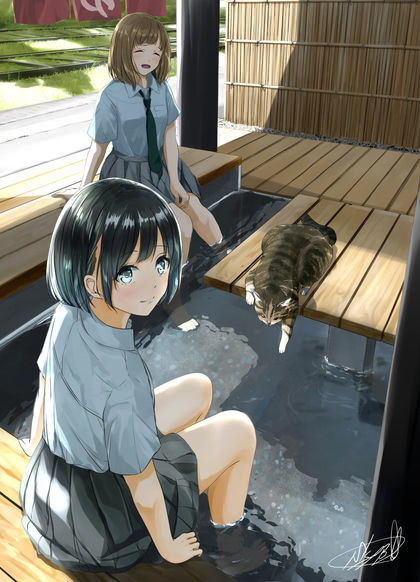 Speaking of warm to the touch…

…if our Jira servers weren’t virtual, their fans would have been spinning at top speed this week.

Well, one of them anyway, since we segregate bot traffic onto a separate node in our cluster. It seems that about a week ago, a Python script that is commonly used by a few development groups got, well, “stuck”. That is, every instance of it that was run in the early afternoon on June 1st was still running, repeating the same REST calls over and over, over a dozen times per second.

I eventually found at least 30 copies on various servers.

Our Glowroot graphs showed slowly-increasing average response times, but they were still twice as fast as they’d been the week before, so superficially everything looked fine.

Because when you add about 30 million trivial requests per day, the average response time looks really, really good. It’s when you change the view to show slow queries that you see the 20,000/day that are now taking 250+ seconds to return or time out. Switching to the percentile view didn’t help, because it doesn’t show the 99.95th percentile. Switching to tailing the logs, on the other hand, made the problem really, really obvious.

Interactive users never noticed a problem, because our SSL proxy and our backend database handled the load without a problem, and browsers were pointed to different Jira nodes. Only the poor suckers pointing to the bot node were getting slowed down, and only after it had been going on for several days and began clobbering Jira’s DB connection pool.

With the offending scripts killed off, and a ticket sent to the you-touched-it-last engineer, the average response time is higher, but the total number of requests is so low that I can once again read the proxy log entries as they scroll by. 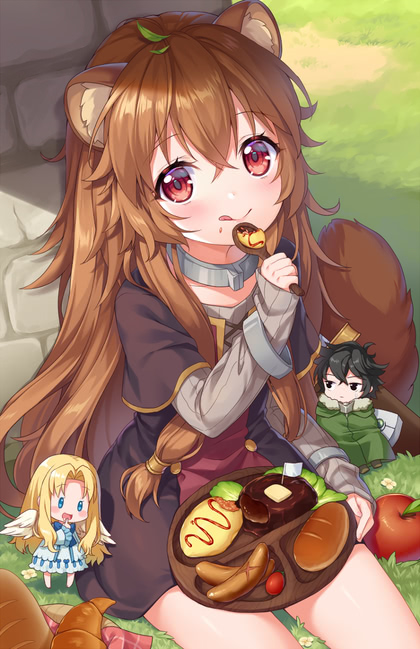