…we brought enough for everybody.

Y’know what this show really needed? More exposition about a completely different world, suggesting that the author changed his mind about what story to tell and is never really going to go back to the original plot. See also Bleach. 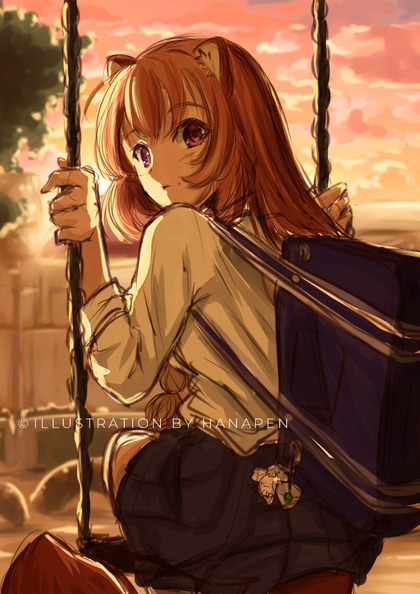 Hot-springs service now comes with full-backal! After Our Agents survive bathing, moisturizing, snorting catnip, and receiving full-body furry massages, they’re off to a festival for food, fun, prayers, a lost child, and a surprising revelation.

Then a new character shows up to advance the plot. Oh, right, there’s some kind of plot.

I was amused by the excuses used to extend the fan-service in the hot springs scene. When they get out of the bath and find their clothing missing, they try to improvise impractical and revealing outfits that somehow do not include the perfectly good towels they’re already wearing. Then they find a set of skimpy bikinis (with bonus viewports!). 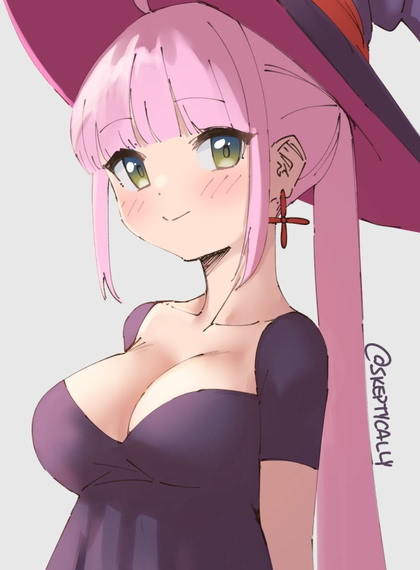 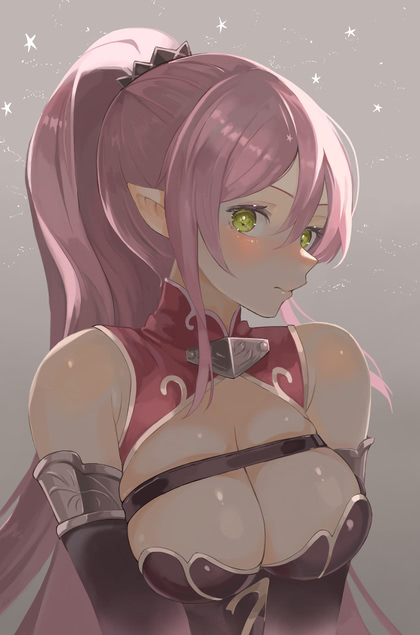 (purely by accident, I found a related picture that didn’t include a gang-rape!)

In which five’s a crowd, but one of them is an adorable and only slightly demented foxgirl. 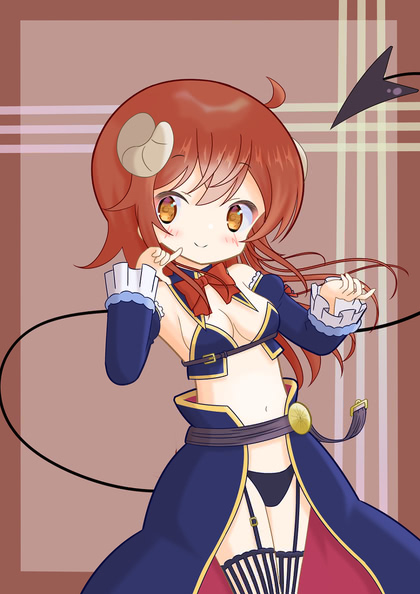 I had to skip over large chunks of this episode, because Katai’s scenes just rub me wrong. On the bright side, Our Hero gets some quality time with Our Komi, on and off the ice. 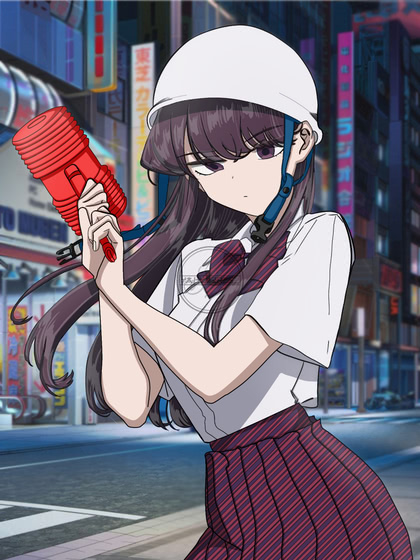 In December, Respected Local HVAC Company did the pre-sale inspection of the house and identified a number of issues with the air conditioning, quoting $1,500 for repairs. The seller agreed to write a check to them to cover the work, which we received at the closing, and my parents let them in to take care of it in March.

Wednesday morning, I had them send someone out to find out why my unit had frozen over completely. Turns out they’d missed a kink and a leak, which they fixed for free. 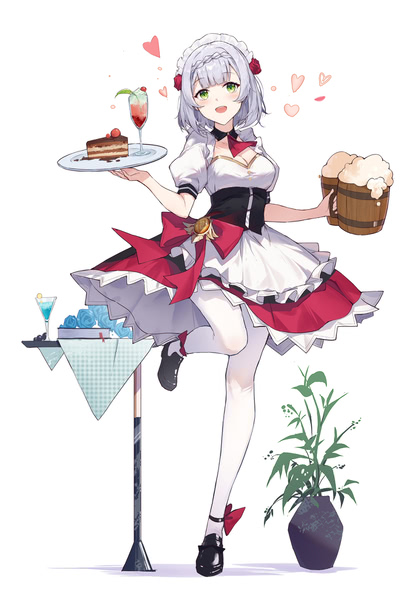 (they also suggested completely replacing the air conditioner with something more powerful, efficient, and modern, but while I always like the idea of buying something 17 years younger, $7K is enough that I want to hold off until the old house sells, which is currently scheduled for the 24th)

I stumbled over some old bookmarks and went looking for The Gutters, now only available through the Wayback Machine. It’s interesting to look back to the days when Left-wing cartoonists openly used the word “tranny” to refer to those-who-must-not-be-nymed. Y’know, during the hate-fueled days of the Obama administration. 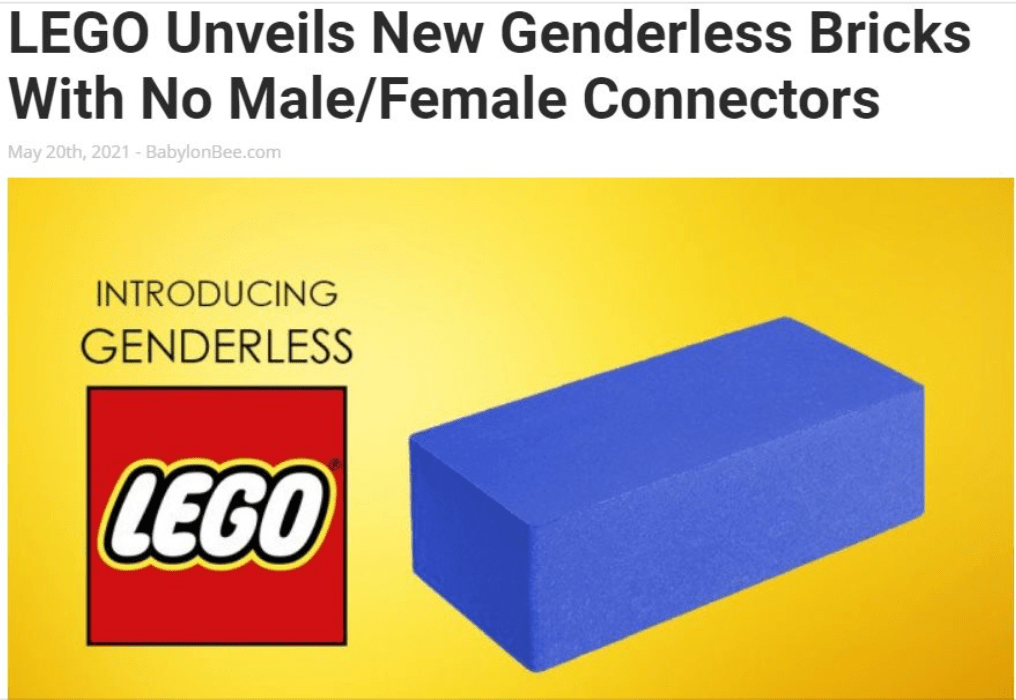 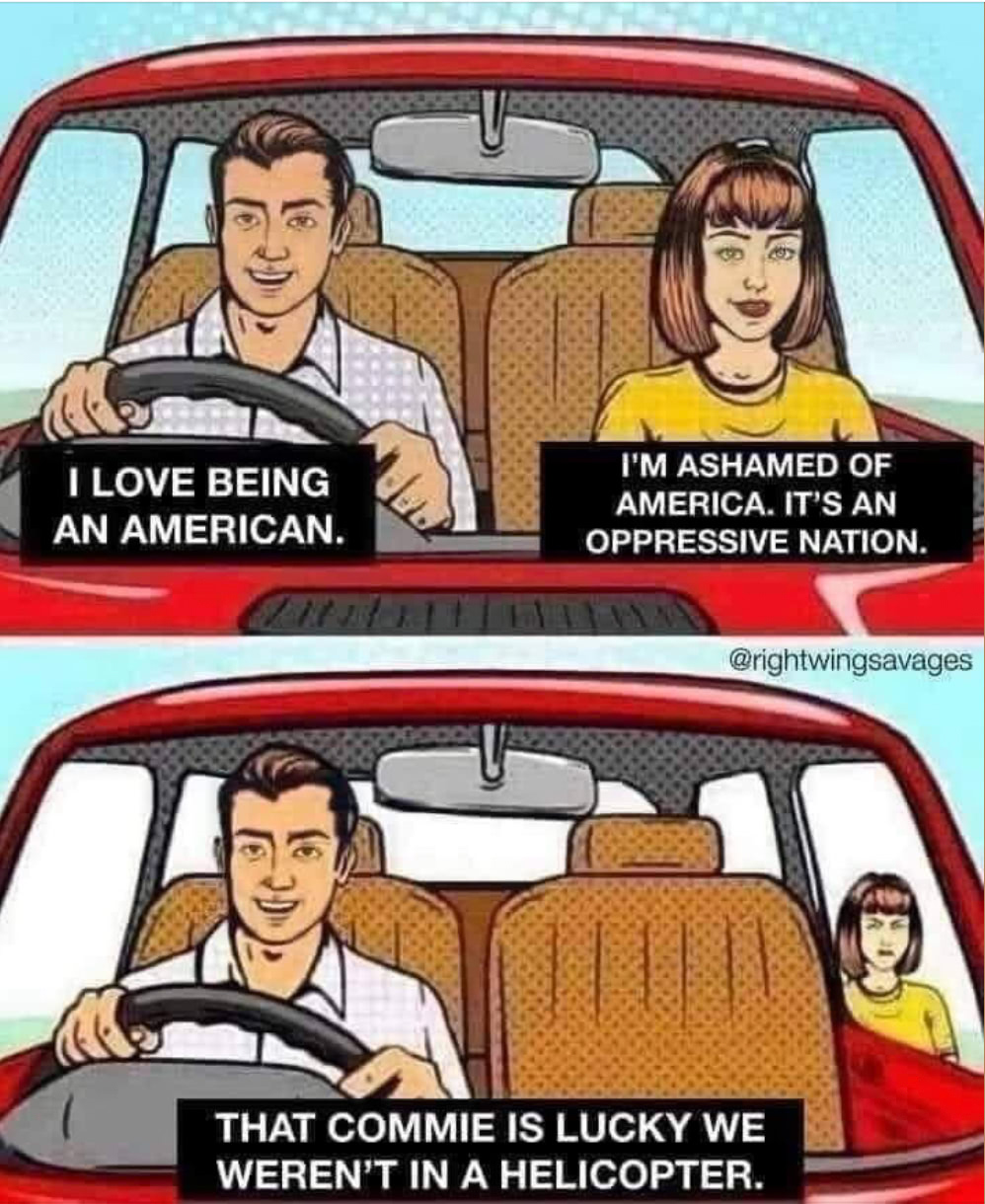 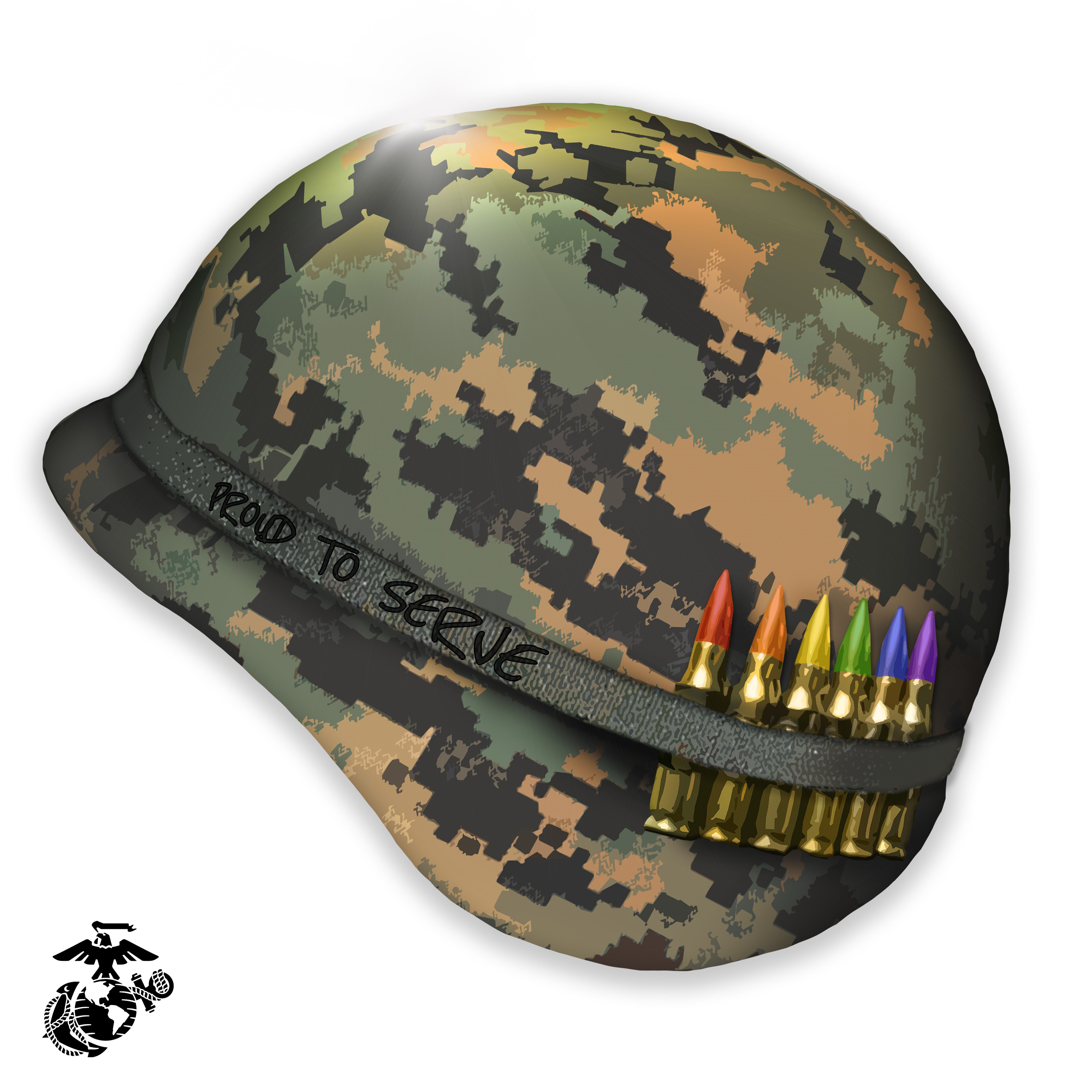 Also, to celebrate diversity, a group of Amazon employees just called on the company to ban ‘anti-trans’ books.

Go fuck yourselves with a rusty chainsaw. In every available orifice. Even the nostrils.

Seriously, after trying multiple times over six days, spending well over two hours on hold and being transferred around, finally the latest customer service rep says, “oh, the one-time verification code system is broken and we have a trouble ticket open for it; they changed something in an update, and we don’t know when they’ll get it fixed”. 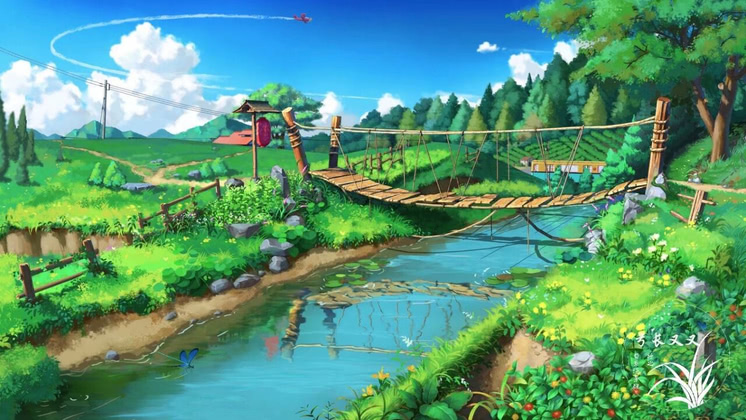