Previously only available for streaming on Amazon and HiDive, Sentai is releasing a bluray collection of this charming little series on June 21. Recommended. 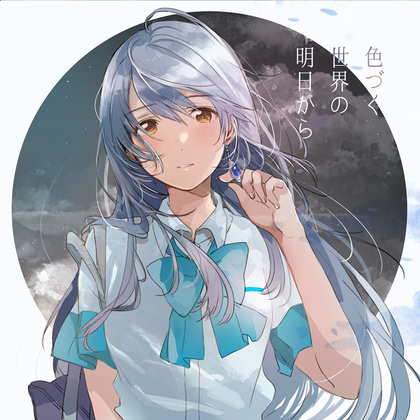 Y’know, when Hugo hit release 0.99, I figured the primary developer was finally getting ready to quit dinking around and call it stable. 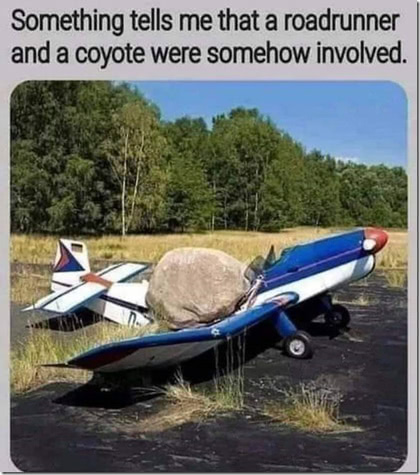 Pretty much a bust. The legit stories all stressed that there was simply a chance that it would be the most spectacular meteor shower since 1966, but not everyone who repeated the story got that right. There was way too much light pollution in my area to have seen anything less than the best-case scenario, but some people with really dark skies at least got to see something if they stayed out for an hour or so. 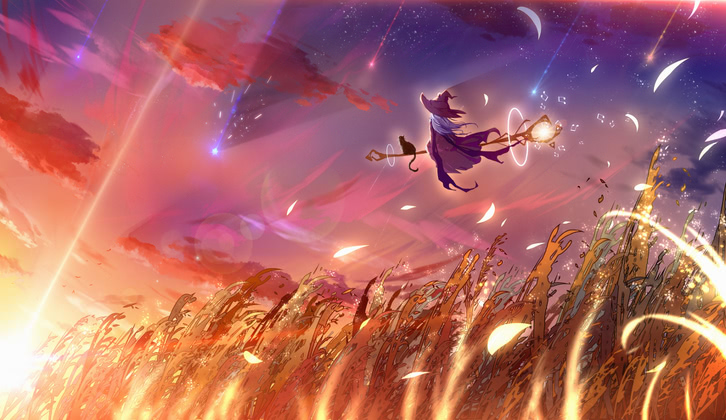 Music to make monsters by

The newly-released soundtrack album for Miss Kuroitsu from the Monster Development Department has 69 tracks, which does not include the OP song. 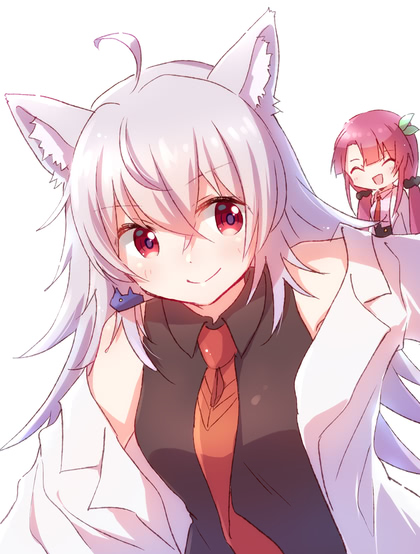 The only thing I’m going to be using my basement for in the short term, besides storing boxes (both the empty&flattened variety, and the ton-of-books variety), is exercise, so I’ve cleared out a nice spot near the bottom of the stairs for the 8x12 feet of sturdy rubber mats, the TRX (now mounted overhead, thanks to sturdy I-beams), and the kettlebells. There’s currently only one power outlet down there, which is in the same area, so I’ll also be able to hook up a new elliptical if I can persuade some delivery drivers to carry it down there.

But I didn’t want to walk around on the bare concrete floor, so I went looking for carpet runners. Lowe’s had a big variety of in-stock items online that I could get free delivery on, so I spent about an hour carefully picking out something that looked nice, was machine-washable, and had a non-slip rubber backing.

Ordered at 3 PM Monday, for delivery next Monday.

Canceled by them at 11 AM Tuesday.

So I spent half an hour on Amazon picking out some that are at least okay, that will arrive by Thursday. Lowe’s likes to send me surveys asking how they did; they probably won’t like my next round of answers. 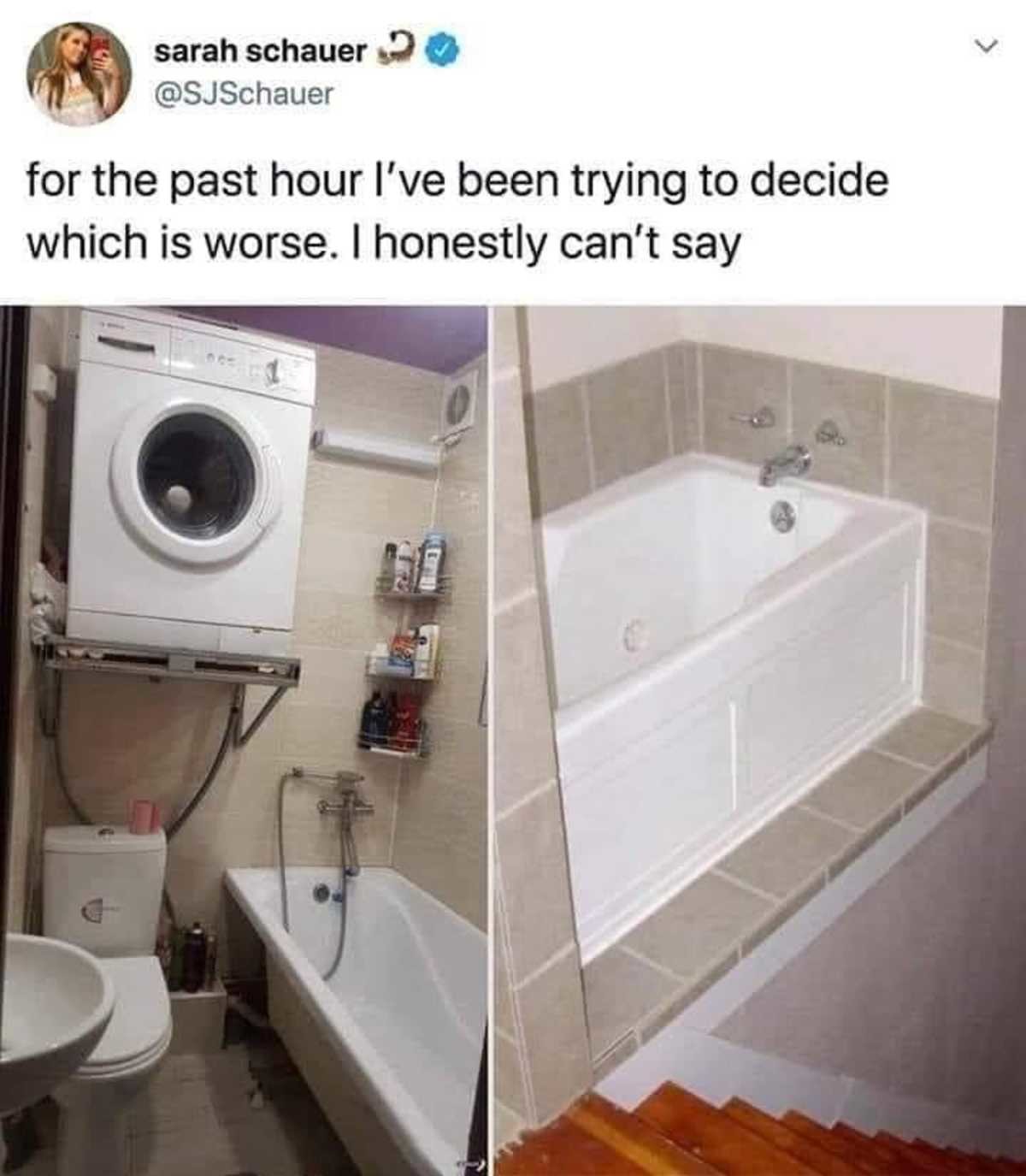 Today I Learned that the back door at my new house has two locks (knob and deadbolt), and when going outside in the 92-degree weather to quickly drain the water off of the patio table cover, one should take one’s keys or phone along. It was not possible to lock myself out of my old house.

By the way, most of my neighbors are 9-5 sorts who aren’t at home during the day. Took me a few tries to find someone whose phone I could use to summon my stepfather.

By which point it was rush hour, so it took him a bit longer than usual to get here.

Anyhoo, tomorrow I’ll have a remote keypad to go with the Level Bolt, so that I’ll be able to unlock the front door even if I manage to leave both the keys and the phone inside. I’d been reluctant to get one, since from the pictures it only seemed to support four-digit codes, but it turns out you can do six as well. 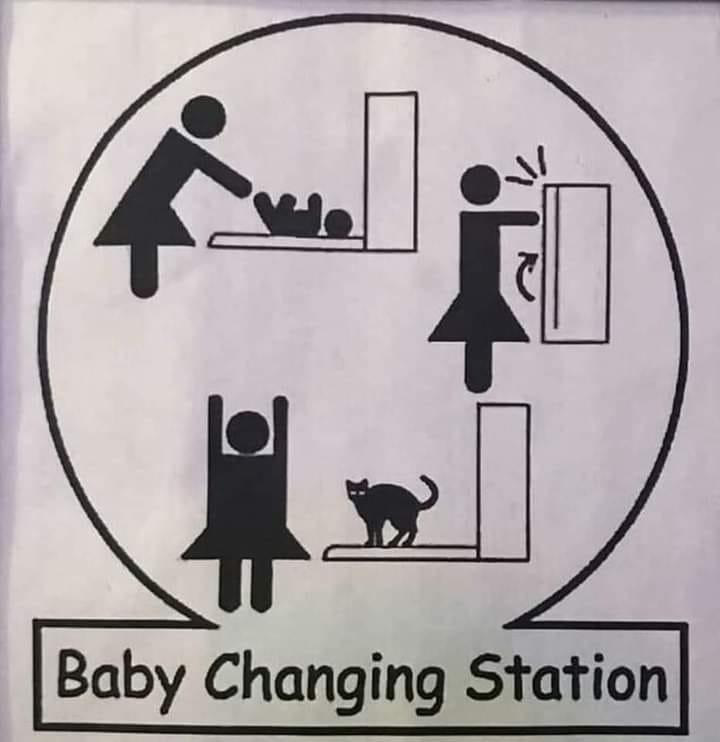 When I got back inside, I realized that the air conditioner had failed. It’s now 78 degrees indoors, with a big puddle of water on the basement floor around the furnace. 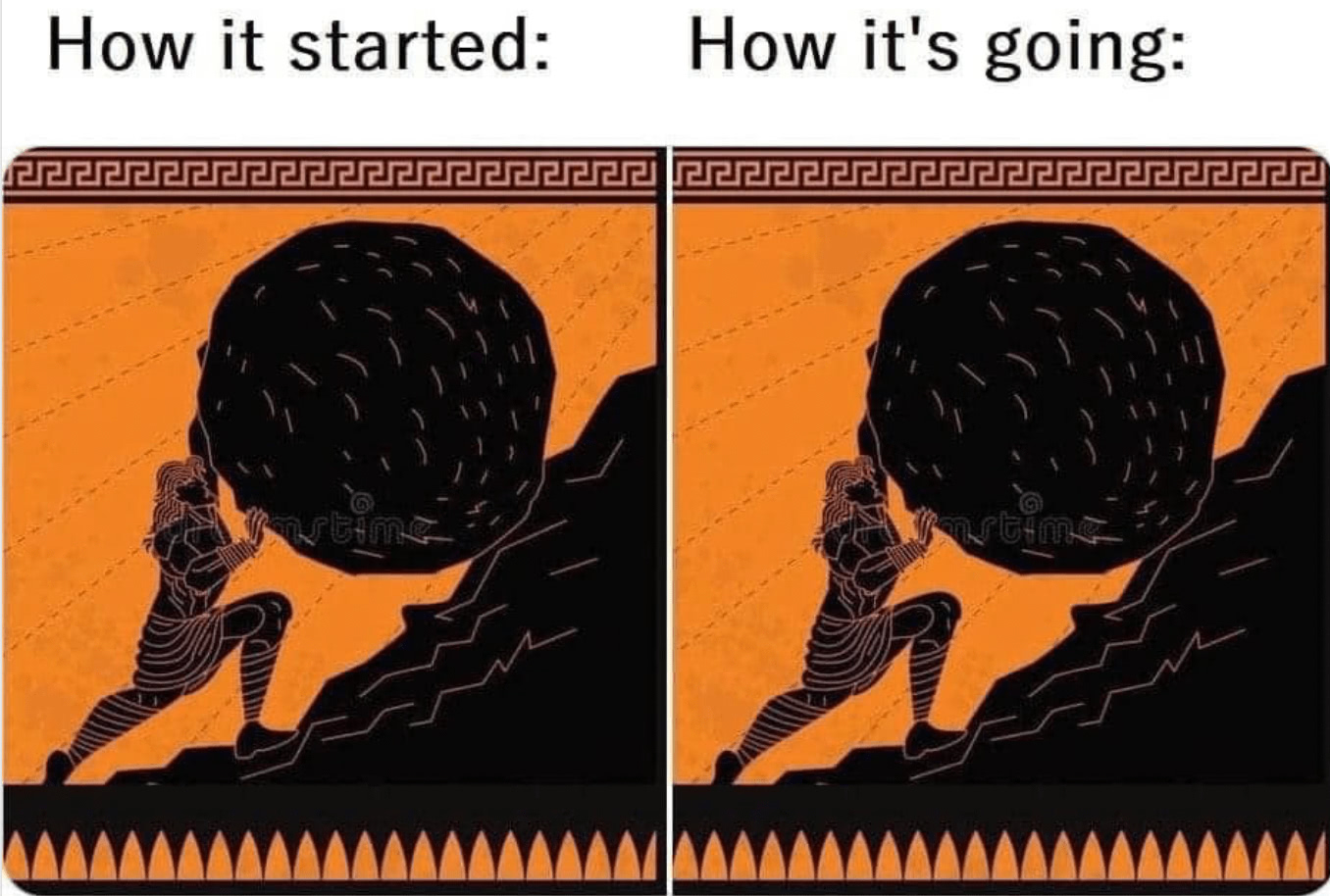