I made a quick trip back to California to close out the house, which is now on the market. Fingers crossed for a short, victorious bidding war.

Downside: when I left, I was almost over the sinus infection that I had acquired while packing up all the dusty stuff. When I arrived, I could feel it coming back, and by the time I got to the airport to fly home again, people were treating me like Covid Karen due to the rather impressive coughing fits. 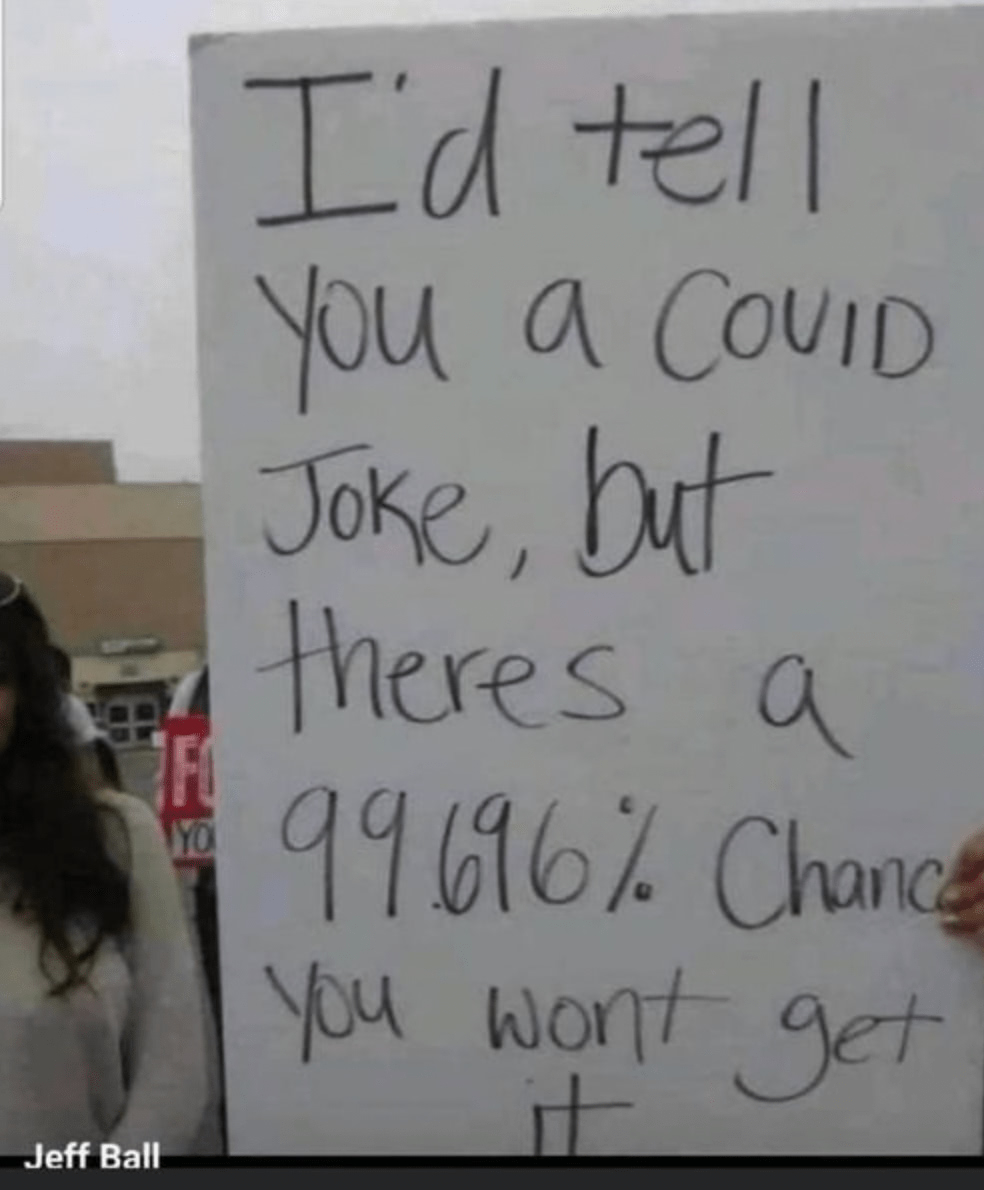 Fred Ward has died. I liked him in a lot of his roles, but I loved him as Remo. 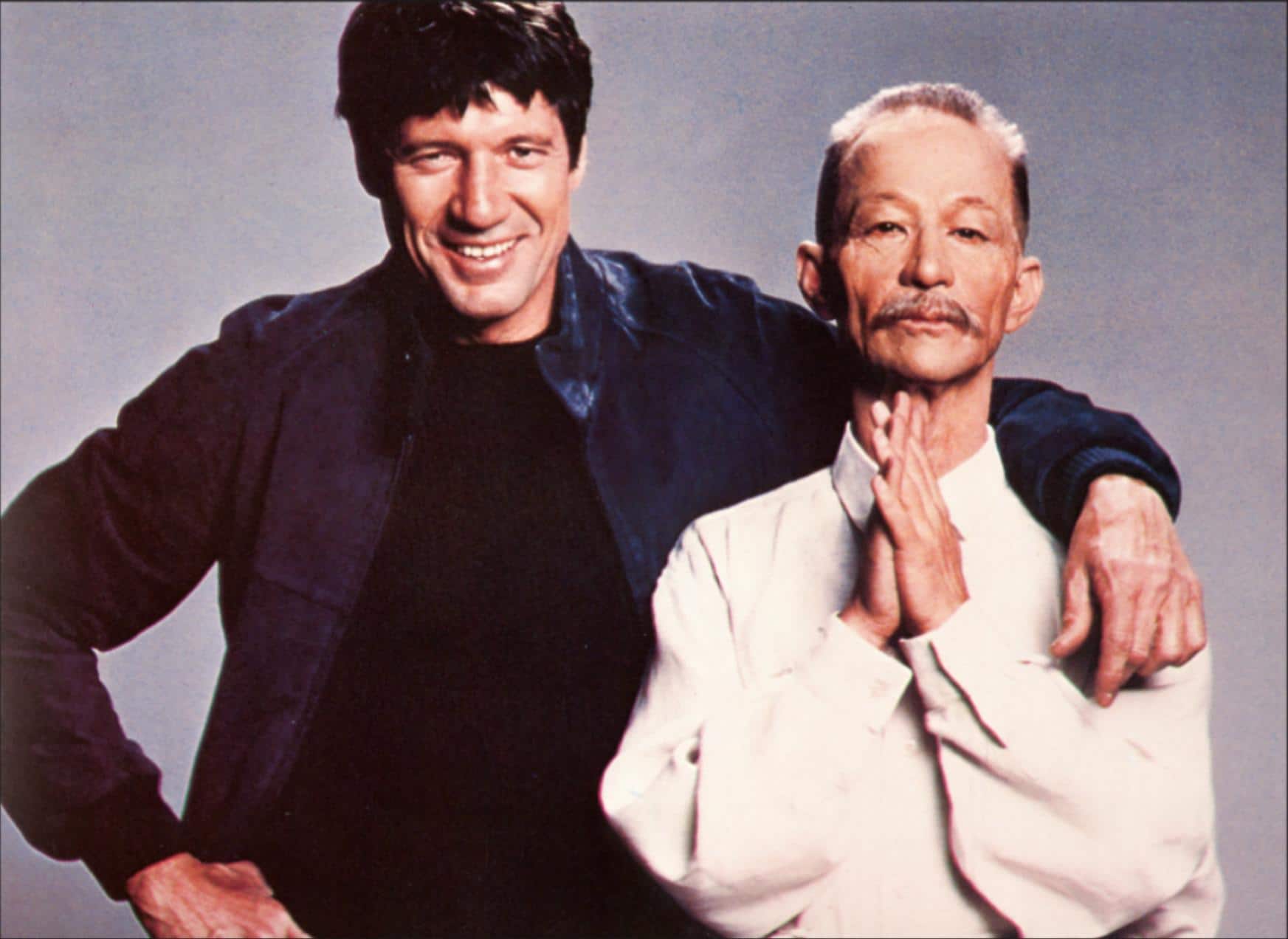 Side note: Joel Gray was very sensitive about taking a role as an ancient Korean martial-arts master, and spent a lot of time making sure that it was handled respectfully, even buying his own props in Korean stores. Doesn’t matter now, though; modern “critics” can’t wrap their heads around the fact that the past was not illuminated by the enlightened values of the last ten minutes, nor that it made more sense to hire a dancer than a martial artist for the role.

“Tell me you’re in California…”

“…without telling me you’re in California.” 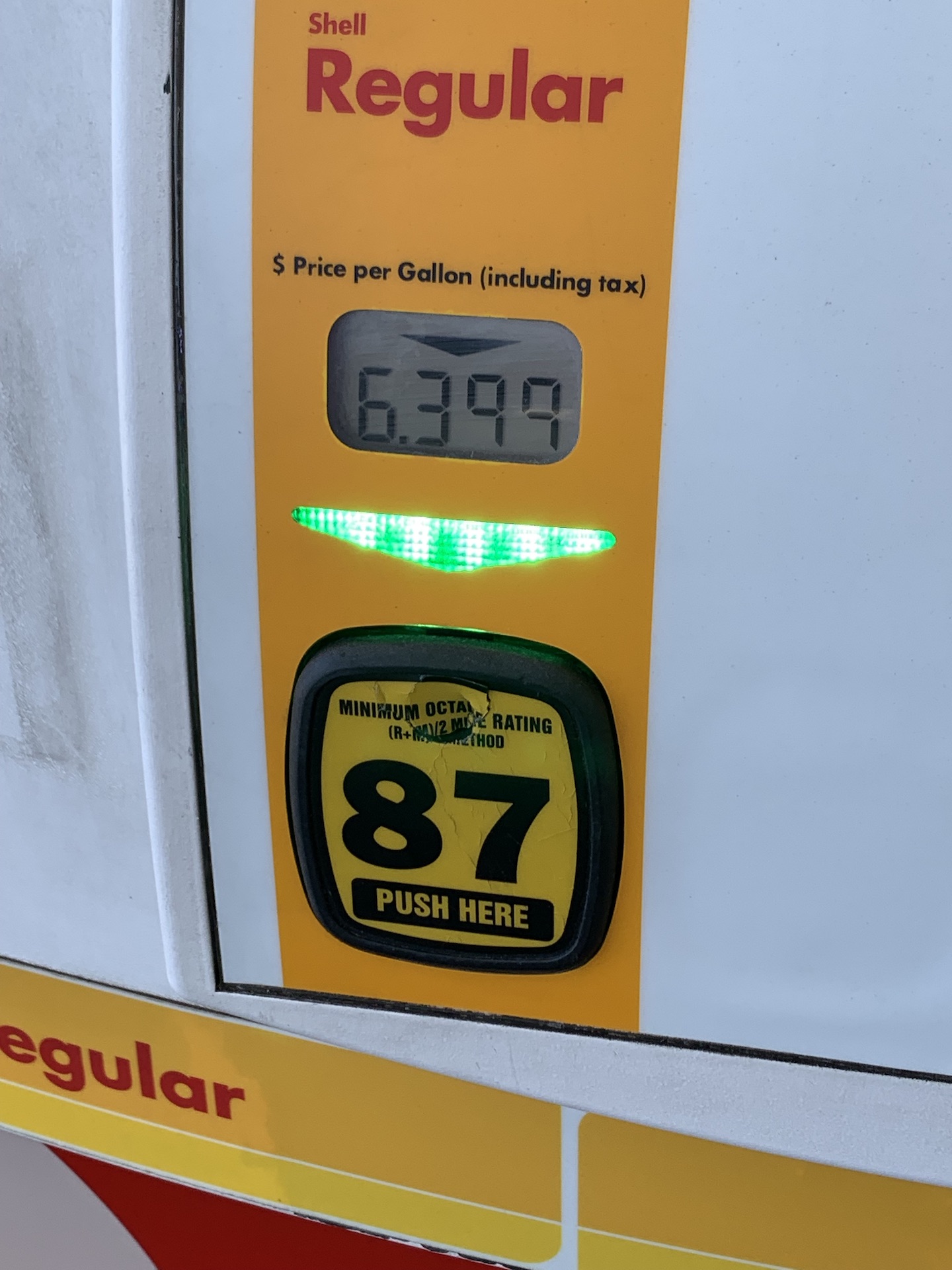 I could have gotten a lot more of these; it wasn’t an outlier.

Things I didn’t want to hear: “hey, your alarm system went off after midnight Friday, on the window in the back by the trees”. I wasn’t there, my parents weren’t there, so I had them dispatch the police, who reported that everything seemed fine. And I got to spend the rest of the night wondering about it…

My stepdad went over the next morning, and couldn’t find any sign that anyone had tried to get in, but he also couldn’t clear the fault in the alarm system, suggesting that that particular sensor just… failed. Haven’t seen that before.

When I got home, I discovered that the alarm dispatcher’s map of zone numbers to windows did not match the system’s, so when I checked the correct window, it turned out to have settled slightly in the frame, enough that the contact is weak unless it’s very firmly closed. I also discovered that the former owner’s son wasn’t kidding when he said that his parents had never opened most of the windows; I’m going to need to have 23 years of accumulated grit scrubbed out of the frames to make them all operate smoothly, before having the brand-new 23-year-old screens down in the basement installed.

When the old house sells, I’ll also have all the window shades replaced.

Speaking of which, when I let the photographer in at the old house, we discovered that the maid service who’d scrubbed the place had managed to break the shade covering the sliding glass door. It was this sort of shade, where you have to open the vanes before you can move them; someone on the maid crew Just Tried Harder. The realtor sent over a handyman to fix it, who happened to be a few blocks away and got it working enough that they could finish up the pictures. 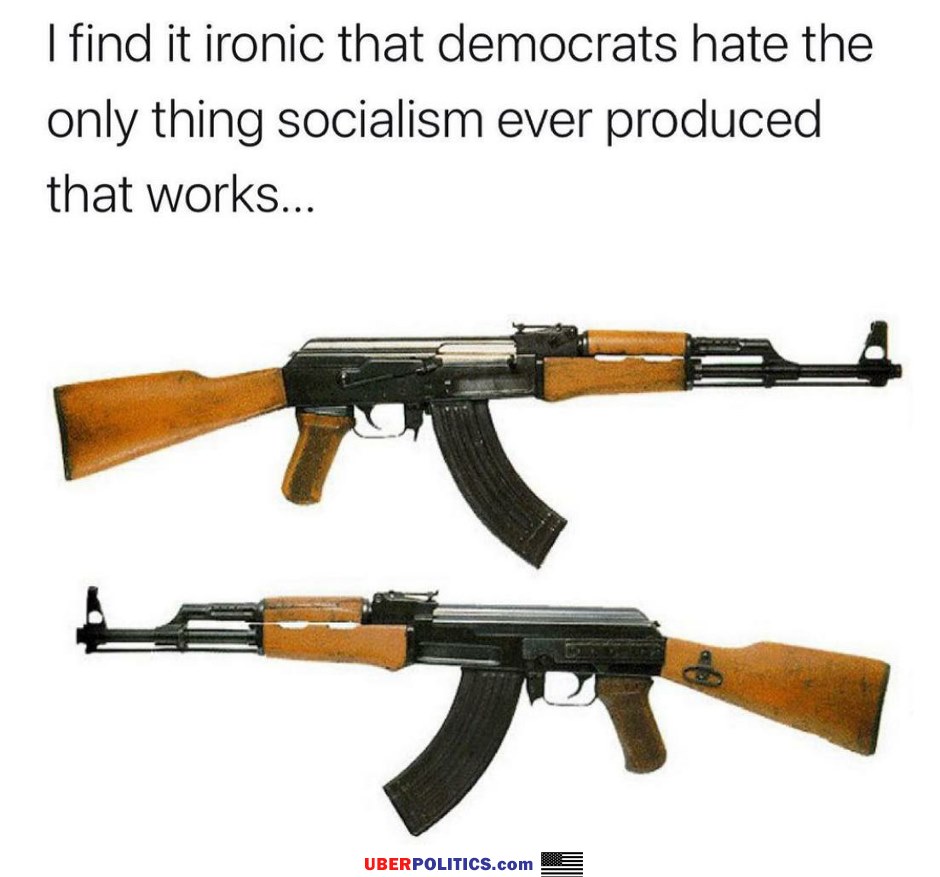 If the restaurant closes in less than, say, two hours, don’t bother ordering through Uber Eats. The flake-out rate for their drivers is high enough that by the time they actually get someone to go pick up your food, the restaurant will be closed when they get there.

When I got there Thursday, the house had not in fact been staged yet. Also, the landscaping fixes were still in progress. As in, the easy stuff was done, but the trenching required to fix the sprinkler system hadn’t been started, and the new bark/mulch hadn’t been laid down in front or back.

The stager came Friday. So did the junk truck. So did the landscaper, who got as much done as he could and then made it look nice for the photographer who came Saturday, before finishing up the work later. We officially listed the place on Sunday.

After letting three trucks jockey for position Friday morning, I drove over to the local recycler to get rid of the paint, oil, etc that the junk truck couldn’t take. (well, they could take it, but they don’t, because the dump charges them for hazardous waste that they’ll accept for free from non-commercial sources)

Monday we had a full set of inspections done, which turned up nothing that would be a dealbreaker in a sale, but did find a handful of smallish things likely to come up when they do their own inspection. There was one head-scratcher where the inspector’s interpretation of the plumbing code disagreed with the plumber’s, which would be about $600 of work to fix. This is so far down in the noise that I can’t care about the money, and will just pay for it to be fixed. 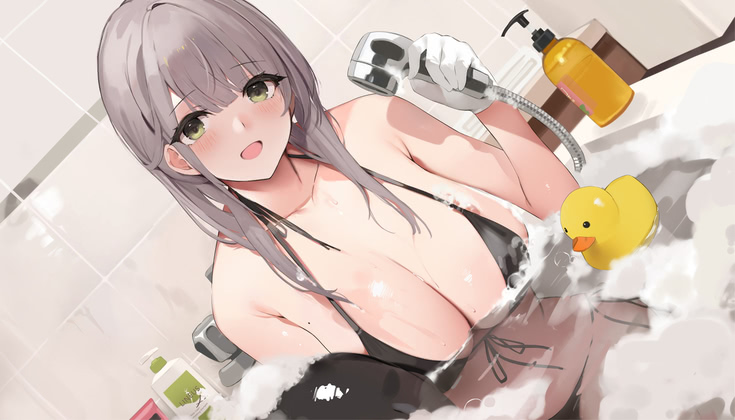 I’m not sure how you managed to bait-and-switch me on my flights back to Ohio. I explicitly selected United in my search parameters (because that’s where all my miles from Japan are), and didn’t notice that you chose “partner airline” Alaska for the flight from San Francisco to Chicago. As a result, not only could I not use my points to upgrade my seat, I couldn’t even pay to upgrade until 24 hours before the flight.

The split also affected how boarding passes are generated. Alaska’s site said “check with United for their flight”, and United’s site said “check in with Alaska for boarding passes”. I feared that I’d have to talk to a human being when I got to Chicago, like our primitive ancestors once did, but what they weren’t saying was that I just had to wait until 24 hours before the second flight for it to appear in United’s app.

It was a long day, and when I got home I wanted nothing more than a quick delivery from the local Cassano’s, but sadly, they had no delivery drivers last night, and were only offering pick-up. I really didn’t feel like getting back into a vehicle, so I ordered from the backup pizza joint, Marco’s, which is five minutes away on foot. I had it delivered anyway. 😁 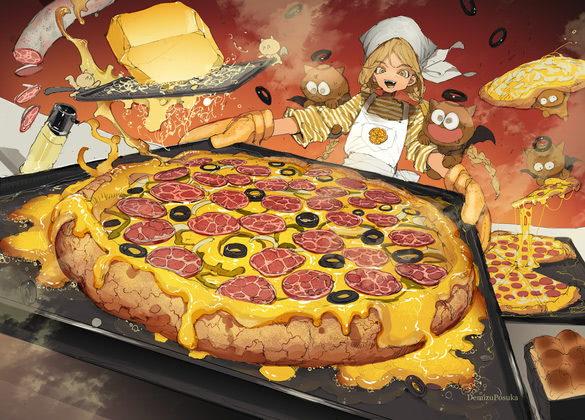