Season Of The Waifu

This season’s hotness for fan-art appears to be Yor Forger, whose marriage-of-convenience-for-now makes Our Killer Waifu an actual wife. Clearly, Anya’s mom has got it going on. (pixiv). 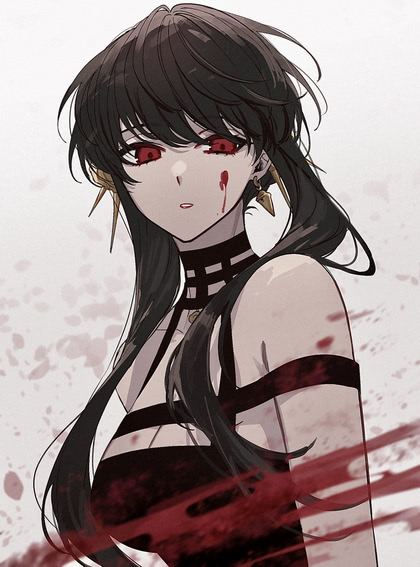 You can’t cancel Comcast Business outside of normal business hours. You can, however, return the equipment to any Xfinity store and get a receipt, so I won’t have to mail it back from Ohio to avoid an equipment charge. 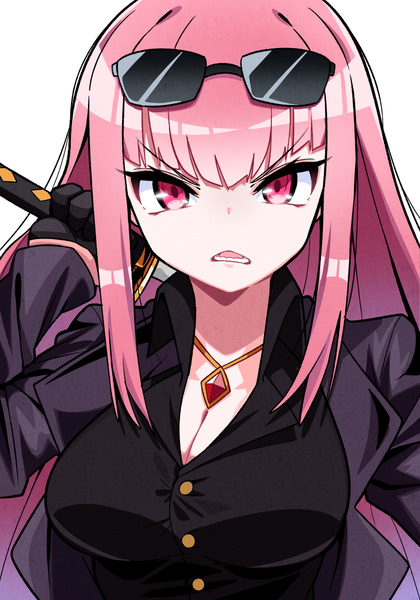 Dear Best Western of Salinas. It is not reassuring that the nearby attractions page on your site lists, in the Education category: 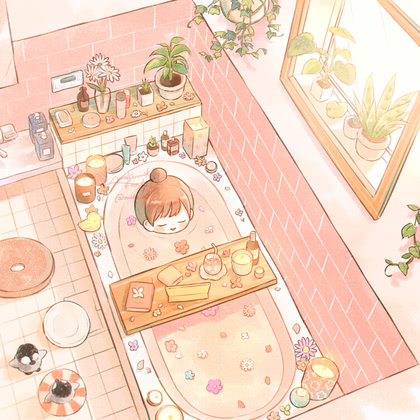 I figured it would take about eight hours to finish packing up what was left after loading the POD and get it all onto the truck.

My brother looked at my house when he arrived and figured 12 hours.

Two 12-hour days plus two hours later, with terrific help from my neighbors for about 6 hours, we were on the road. Toward the end, my definitions of “goes to Goodwill” and “goes onto junk truck” got considerably more aggressive, to the point that quite a bit of nice stuff “ended up in neighbor’s church donation pile”.

We didn’t so much run out of truck space as we did time and interest. Kind of a slash-and-burn version of Marie Kondo’s “does this spark joy?”. 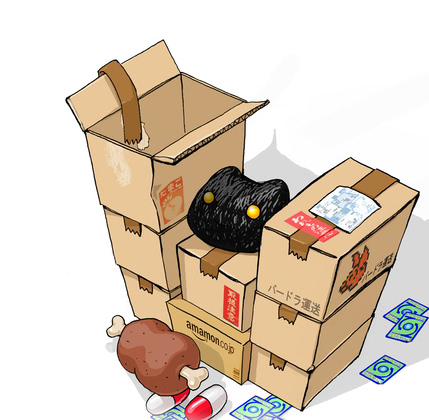 Early in the trip, Waze switched from the usual voice to “Eighties Aerobics Instructor”, complete with commentary that was a cross between dumb-blonde jokes and dad jokes. I don’t know how it happened, and I did not like it. 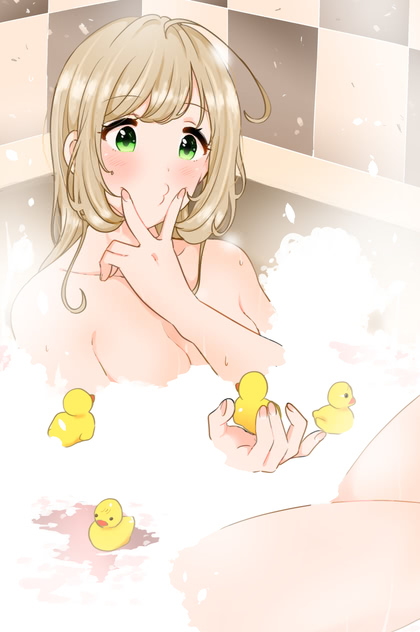 First day, we got a bit of a late start (the two hours), and arrived at the Elev8 Hotel in Flagstaff at 10:30 PM. The guy at the check-in said, “hey, no problem, there’s a sports bar across the parking lot that’s open until midnight; they also do our breakfasts.”

The sports bar was open. Their kitchen was not. It closes at 10 PM. This is not mentioned anywhere on their web site or, y’know, front door.

I ended up using Uber Eats to get dinner from Denny’s, and a country-fried steak with fries and onion rings arrived quickly. Pity I’d ordered something else entirely, but I ate it anyway, because tired-and-hungry. 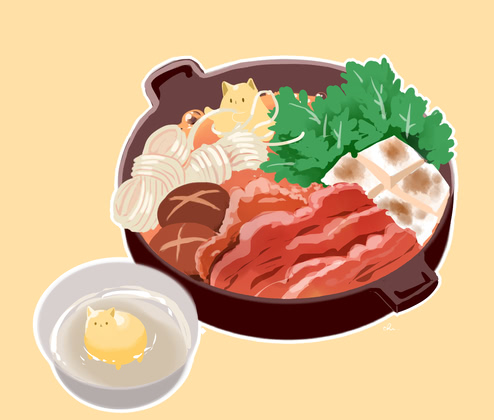 On the second day of driving, I got a call from an unfamiliar number while my brother was driving. I let it go to voicemail, since the truck was pretty loud.

When I played it that night at the hotel, it was from the mortgage company for my new house, saying my April payment was late. My loan contract clearly states “first payment due: May 1”.

What happened? They had specifically asked me to wire the down-payment to the escrow several days before the closing day (since it was all being done electronically), so the billing department was using that day as the start of the loan, not the actual contract date. The large packet of papers signed during the closing were inconsistent, with most saying May and one saying April, but since they were all signed, I actually did have to make the payment, but there wouldn’t be a late penalty because they fucked things up. They wanted to do it on the phone, while we were in the truck. Yeah, no; I stopped by a branch in person after I’d arrived.

[side note: there was no trace of an April statement in the mail at either the old house or the new house] 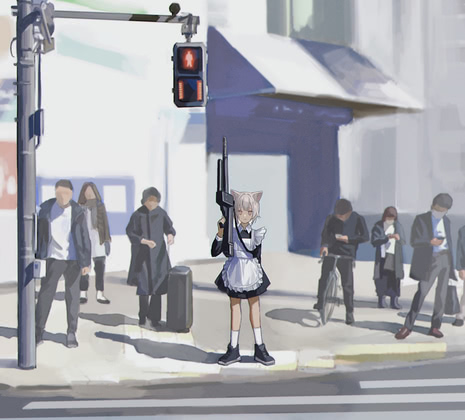 Sorting this out from the hotel and the truck over the course of the next day, with half a dozen different people involved, was complicated by the fact that my voice was completely shot due to a major sinus infection triggered by the amount of dust raised during the pack/pitch adventure. 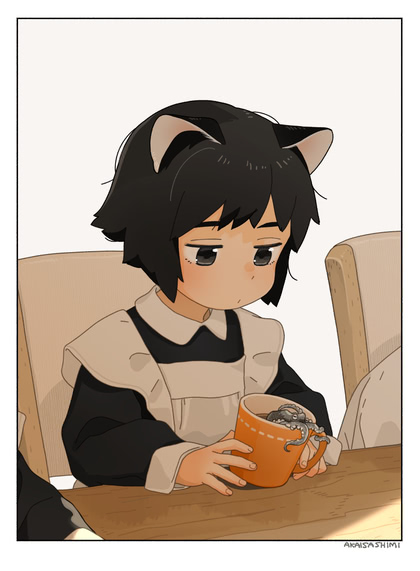 Because we crossed two timezones during the second day of driving, even an early start wasn’t enough to let us have a good dinner that night. Since I felt my brother deserved at least one, while he was driving on the third day I used my iPad to find something that had good food, good truck parking, and would be open long enough for us to relax and enjoy our meal.

Since we were facing one more timezone change getting to Terre Haute, I looked for something about an hour before there, and found Niemerg’s Steakhouse in Effingham, IL. They’re about a block and a half off I-70, with a nice big parking lot.

Except for the waitresses, we were the youngest people in the place. It was all local senior citizens who’d clearly been coming there for many years. This is a good thing. Service was fast, friendly, and competent, and the food was tasty. We’d both eat there again, although I think I’d skip the steaks and try other items on their menu; they weren’t bad, but definitely a “midwestern steakhouse from the Seventies” style rather than an Outback, etc. 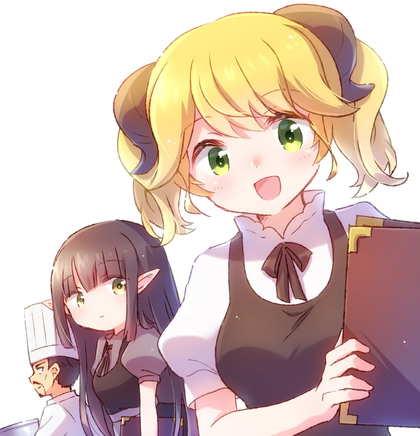 The Home2 in Terre Haute has Conway’s Life for bathroom wallpaper: 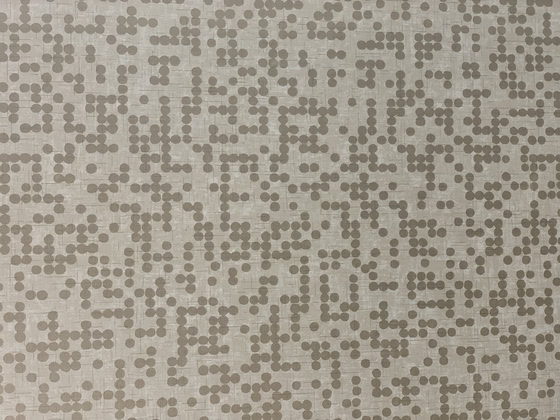 After we backed the truck up the driveway to my new house (“Dear Penske, thank you for the back-up camera”), we relaxed for about half an hour, checked local dealerships to see who had something decent on the lot, and then I decided to go to the local Kia dealer to lease a Sorento.

They had two on the lot, and the salesman grabbed the keys for both and walked me out to test-drive the one I preferred (SX, dark blue). He handed me the key that was in his right hand, and my brother and I did a quick highway/neighborhood drive while he started the preliminary paperwork, just in case.

…based on the serial number attached to the key in his left hand. Which was for a car several thousand dollars cheaper.

TL/DR: I had to go back the next morning to re-sign the lease paperwork and get temporary tags that matched the VIN, but they had to honor the price, so even with the current shortages, I got about $4,000 off on a brand-new car. 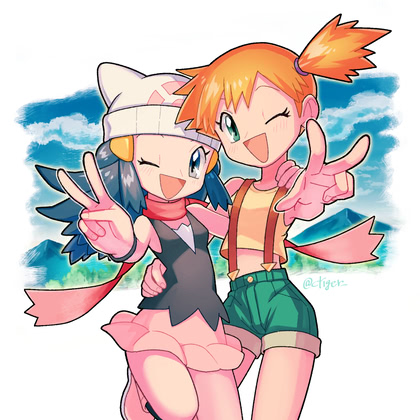 Until I got internet installed Friday morning, I had to tether my laptop to my phone to go online, which meant no ad-blocking, and this little beauty showed up on American Thinker:

Speaking of internet, the installer arrived about the same time as the two guys we hired to unload the truck (who were awesome, and each got a well-deserved $40 tip), and after about an hour, he reported that he was all done, and I could plug in a laptop and check it.

I asked him what my static IP block was, and his face went blank. He checked the paperwork, and said he’d need another half-hour. When he was done, I found three boxes plugged in: a cable modem that’s just for the VoIP service I had no use for but that made the bundle cheaper, a cable modem that delivered the 600/35 Mbps line, and a wireless access point that delivered the five static IP addresses.

I didn’t order their wireless service, and I certainly didn’t want an AP that was handing out public addresses, so when I reached the box that had my OpenBSD router and AP inside, I removed their wireless from the path and… nothing worked.

tcpdump showed me plenty of traffic on their network, but I couldn’t get out from my router. After fifteen minutes on the phone with a tech, I understood the problem: the only cable modem they had that was compatible with the 600/35 speeds couldn’t handle bridging the static IPs directly, and the only device they had on their trucks that would was the wireless AP. It uses DHCP to pick up a public address through the modem, learns the route for my statics, and passes them through to its built-in switch.

I asked about disabling the wireless functionality, and he had to do it for me, since all three of their devices are managed at their end. So I have to put up with the extra wall-wart and minor power consumption, but the rest of my setup is identical to the old house, so Everything Just Works.

(it was possible for them to configure things so that my OpenBSD box would pick up a routable IP via DHCP and learn the routing for the statics, but they’d have had to do unsupported work on their end, which means that I’d likely get a confused tech the first time I called in for a real support issue) 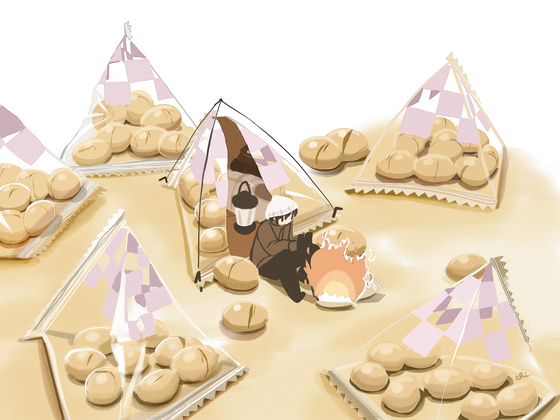 This morning I saw a bunny hopping across my patio. Looked out, and found she has friends. I’m good with that. 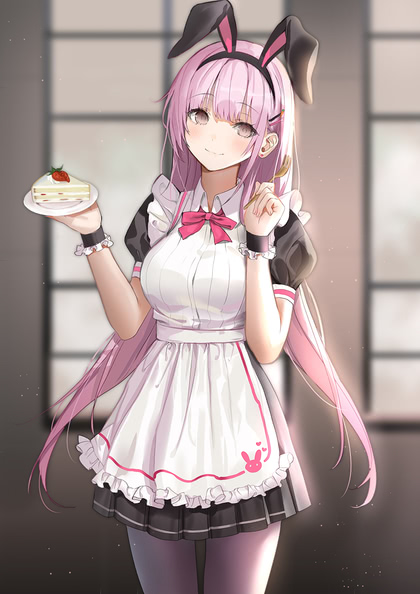 Welcome to the neighborhood!

Met the neighborhood busybody, and I mean that in a nice way; it’s just that she saw me in the driveway when I had things to do, came up to say hello, started up a rambling conversation about all my neighbors that aggravated my sinus-induced hoarse voice, and then headed off to her next appointment. I promptly forgot almost everything she told me, but I did learn that the house behind mine, which has a pool and a trampoline, was until recently the site of numerous teenage parties, until the just-eighteen daughter graduated and went to spend time with her mother until she moves into her college dorm in the fall.

So, the good news is “no loud parties”, and the bad news is “no eighteen-year-old girls bouncing on the trampoline”. But I have bunnies in the yard, so we’ll call that a wash. 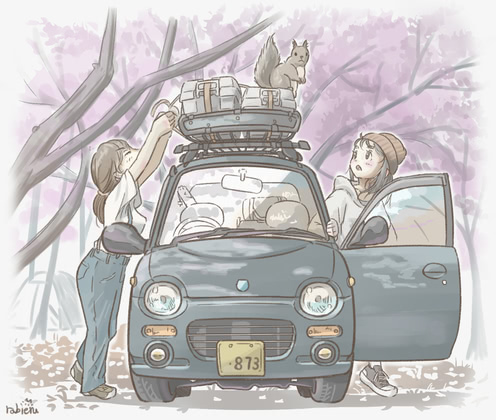