Thanks to the folks at Andersen’s Lock & Safe, my gun safe has now been emptied and sold, and the lock is in better shape than when it was new.

Basically, while sitting idle for two years due to Covid, things got “stuck” inside, enough that the combination shifted by several numbers for each tumbler. The first guy who came out from the locksmith tried shifting one at a time, but eventually gave up and called in the guy who was capable of drilling it out. That guy was patient and skilled enough to unlock it without drilling, which saved me several hundred dollars, and he did a full clean and lube to restore the original combination and make everything turn smoothly.

The buyer had to wait until the rain stopped Saturday morning, but he borrowed a pallet jack from the shop next door to his motorcycle store, brought a truck and some strong backs, and took it away. I donated some empty cardboard boxes to the cause so that it would slide into the bed of the truck easily. (and since it was the same truck that we’d loaded the motorcycle onto, we knew it could handle the weight) 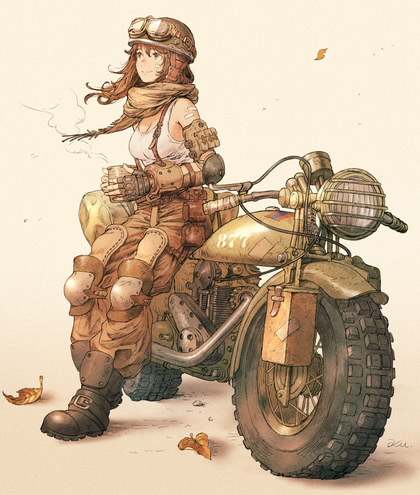 Junk King did a fast, friendly, and thorough job of cleaning out everything I’d staged in the garage. The only thing they wouldn’t take was a pressure-treated 4x4, because the place they use won’t take anything chemically treated (or oil, paint, etc).

I’ve got them coming back on Thursday for a second pass, now that there’s room for me to fill up the garage again. I’m getting progressively more ruthless as I go; a lot of stuff that was “yes, but” last week is now “terminate with extreme prejudice”.

More things uncovered during the pack&purge: 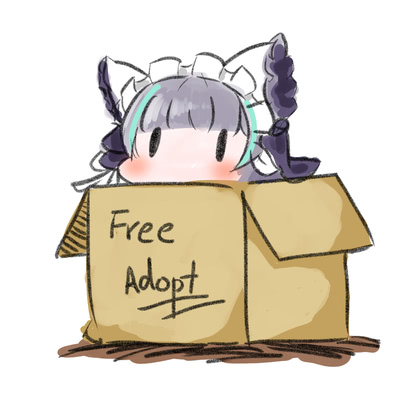 This past week has been a nice reminder that not everyone in California is a bat-shit crazy wannabe-communist. I had sane, sensible conversations with the motorcycle dealer, the junk guys, and both locksmiths; it’s like there’s some sort of… “class” difference between the fuckers and the fuckees. 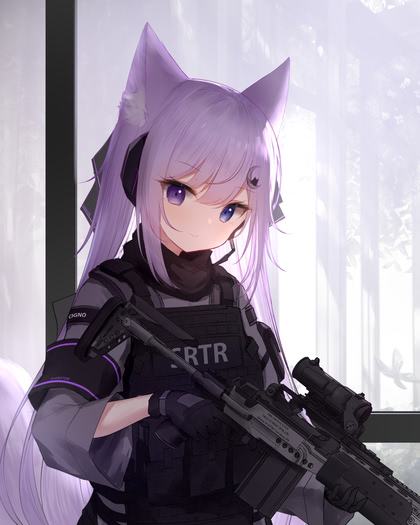 The first episode was kind of cute, although I kept getting distracted by the weird coloring on the super-suits. I couldn’t finish the second one; I think I made it as far as the gym portion of their date.

Our Hero is a dull lump of muscle surrounded by pretty girls, with the social skills of a basement-dwelling Internet stalker. It’s easy to see why any man with a pulse would be interested in Desumi, given that she’s basically a young Olivia Newton John in fetish gear (think “Sandy from Grease, but with lingerie and a whip, and better hair”), but they haven’t supplied a reason for her to be interested in him. 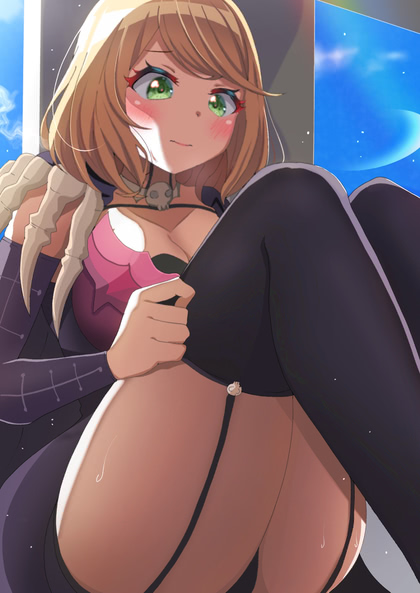