🎶 “I got keys that jingle-jangle-jingle” 🎶

I think I’ve finally switched gears from “I live in this house” to “this is where I store my boxes”. Now, if Goodwill would get out of their Covid mindset and start doing home pickups again, I could finish staging all the boxes for the truck and the PODs (I’ve decided on two, a 16-footer loaded and unloaded by hired help for the furniture, and an 8-footer loaded by me after I drive the good stuff to Ohio and fly back).

I still have to clean out the garage, but a lot of that stuff is already earmarked for a junk/e-waste truck, and the rest will end up in the second POD. I just have to sell off the stuff Goodwill won’t take, like the elliptical crosstrainer, the motorcycle, the grill, the smoker, and the gun safe (which is likely as annoying as getting rid of a pool table, but at least it’s still on the pallet it was delivered on twenty years ago). I’m hoping one of my neighbors will want some of that stuff. 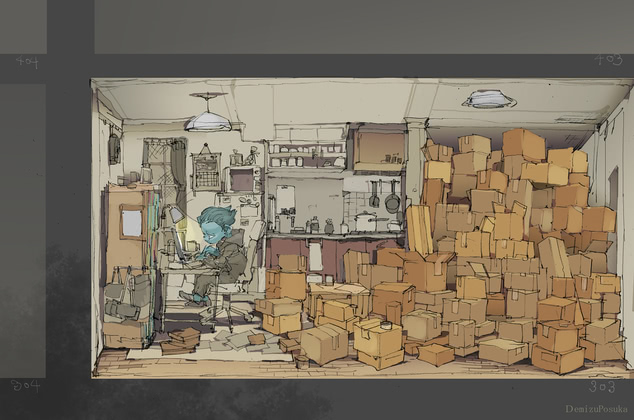 You(tube) are why we can’t have nice things. 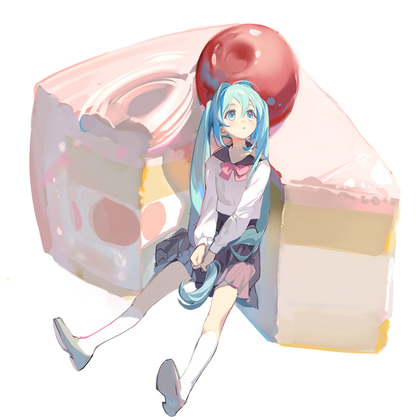 I had to override the standard blocklists on my ad-blocking DNS proxy, because nespresso.com moved a lot of their main page to one of the CDNs that’s commonly used by advertisers (*.dynamicyield.com). 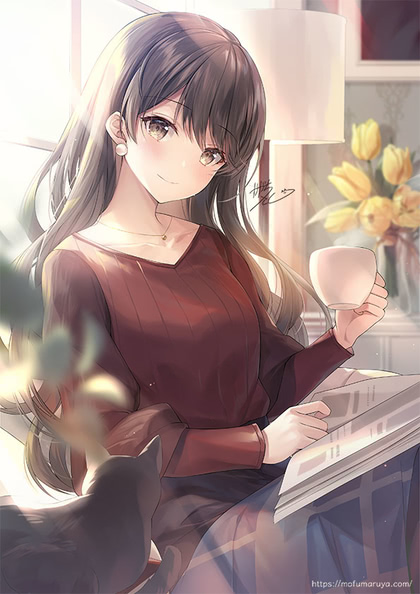 Long ago, Apple decided that tiling and tabs were the only sort of window management anyone would ever want, and removed the menu item to cascade windows. Unfortunately, Terminal.app’s tab and split-window features are horrifically bad, and the start position of new windows is an inadequate offset from the position of the most-recently-opened window, saved on exit, so that the next time you open it you have no idea where the first window will appear.

Here’s a quick Applescript hack to reset the position of the first 9 terminal windows in a clean cascade. Why 9? Because the only way I could get them into the right order was to explicitly send the command-key shortcuts to switch the active window; otherwise they get cascaded based on their current stacking order.

The most convenient way to use this is to paste it into an Automator action and bind it to a key. I picked Command-Option-C. I didn’t bother with error-checking, so if you have more than 9 Terminal windows or you’ve closed one in the middle, it will beep at you and continue. 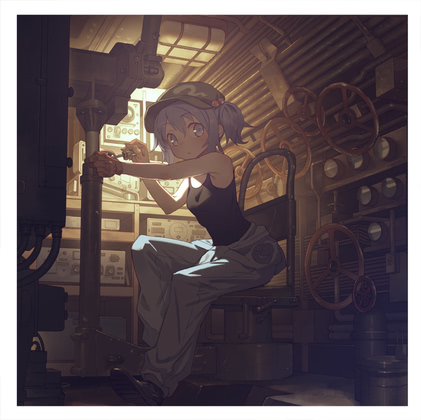 CleanMyMacX was preventing my MacBook from finding software updates (including the occasional “required to support your iphone/ipad” update); I just got a spinning wheel that lasted forever. It took a while to track down the root cause, but since I could still get updates if I booted in safe mode, I wasn’t left exposed to security holes and Apple QA.

Except that my Mac wasn’t rebooting properly, either, so that rebooting into safe mode required shutting it down, waiting five minutes for it to give up on a clean shutdown, and then powering it up while holding down the shift key. That nonsense turned out to be caused by the kernel extension for my 3Dconnexion SpaceMouse. 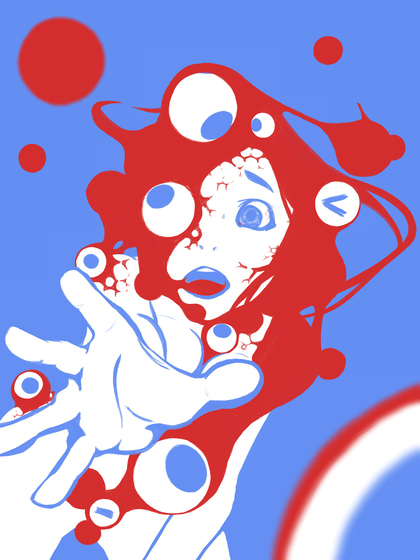 So, two more reasons to move all of my workflows over to the HP Aero 13.

…after I finish the move. All my 3D stuff is boxed up to go onto the truck, and won’t see the light of day again for at least a month.