Close Encounters Of The Third Party

“I felt a great disturbance in Hyrule, as if millions of voices suddenly cried out in terror and were suddenly delayed until Spring 2023.” 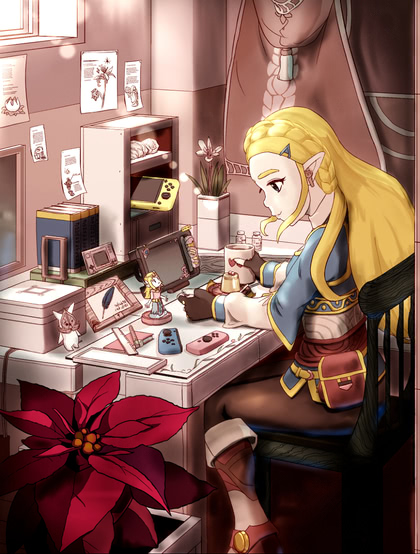 Crunchyroll’s free-with-ads anime tier is basically going away. The (shrinking!) backlog will still be available for now, but nothing for continuing shows, and only the first three episodes of new shows. 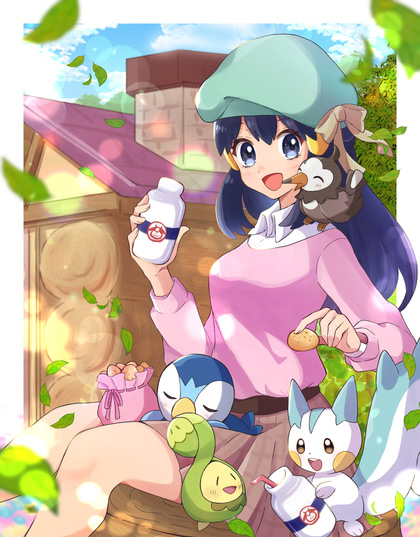 The Flatcat and Her Humungous Sword. 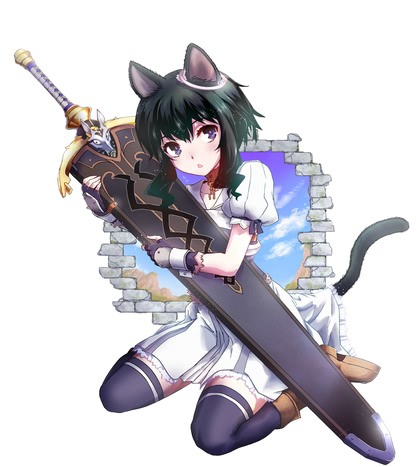 No idea if it’s going to be a good time-killer. There shouldn’t be any A-cup angst, at least, since Our Catgirl Heroine is only 12, and apparently completely oblivious to adult topics.

Looking at the averages for my current city versus my new one, violent crime “score” (not rate) from 38 to 8, property crime “score” from 45 to 28. This is a pretty vague comparison, since crime is not uniformly distributed around cities, but it at least suggests that I’m moving from the good part of a city with some problems to the good part of a city with less problems. That also has 1/8th the population.

And since the only problems on my block in the past 20 years were one car being broken into (that had an electronics equipment visible on the back seat) and one empty house being taken over by just-graduated teens for a mildly-destructive party (which ended when the cop across the street came home in his squad car), I’m feeling pretty good about it. 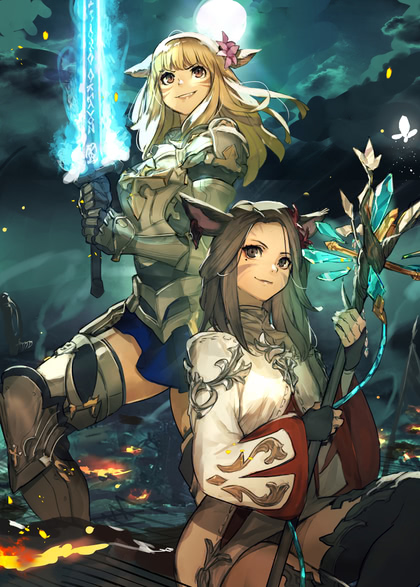 (my preferred form of personal protection is unrelated)

It has been 2 days since I argued
with an idiot on a forum.

There is a very chatty Discord loosely associated with the Nespresso subreddit. It’s generally pretty friendly, but if you turn your back on it for a few hours, it’s not worth trying to respond to the hundreds of on-and-off-topic messages that showed up in your absence.

But sometimes you catch something right away, like the person who wanted to draw a distinction between Nespresso-branded pods, pods “manufactured for another company by Nespresso” like Starbucks, and clone pods that vary in their compatibility. He said about the Starbucks and Nescafe pods, “we call those 2nd-party pods”, and I questioned both the “we” and the novel and confusing use of “second party”, a term that has a well-defined meaning in everyday use.

I think he’s about 19, so he was quite certain that his construct made sense, and that it was pointlessly pedantic to disagree. Sorry, kiddo, but if your goal is to communicate, don’t choose a term that you have to explain to everyone you use it in front of, every single time. 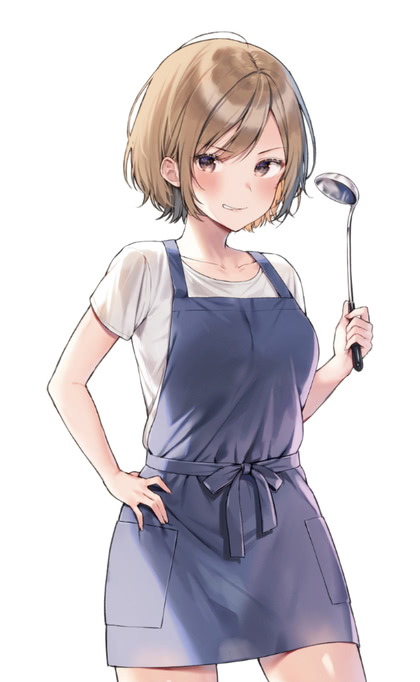 I don’t know if he continued arguing about it. Discord has basic killfile functionality, although you still see a “message blocked” placeholder every time they post.