In which are delivered: 1 infodump, 1 ultimatum, 1 baby. Each advances the story in different ways, with Our Tomboy Princess using the last to propose going into production herself. Also, I think this episode had the most on-screen blood in the entire series.

Note that Our Injun Princess will not be joining the royal waifu-harem. 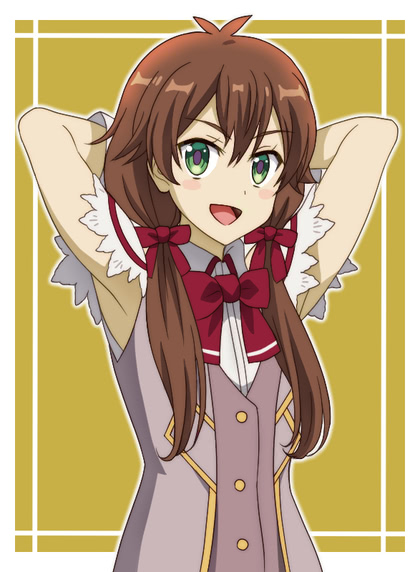 (picture is actually related, for once)

In which versatility is a mixed blessing, Our Vampire Executive takes action, and Our Chief Of Staff reveals a shocking secret. Our Temp Minion, however, is absent. 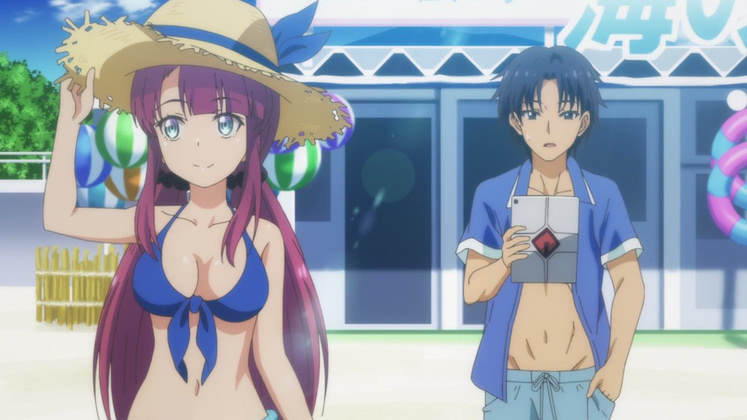 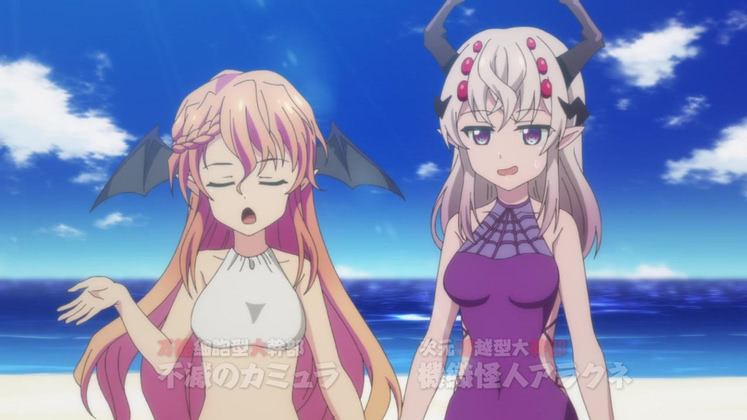 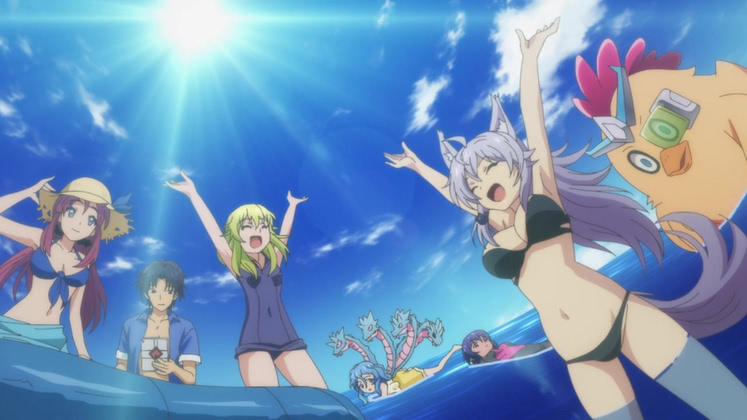 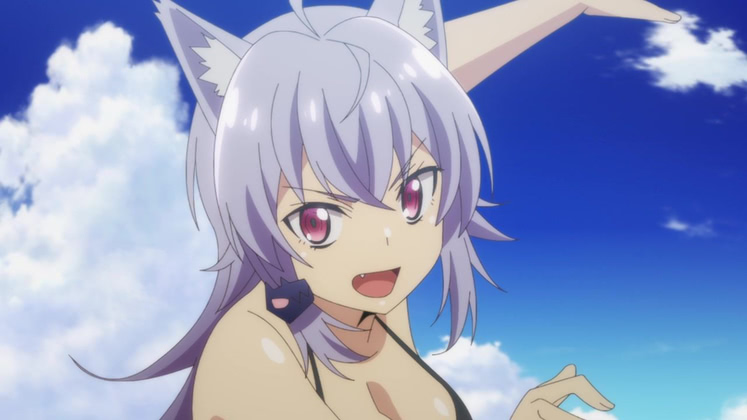 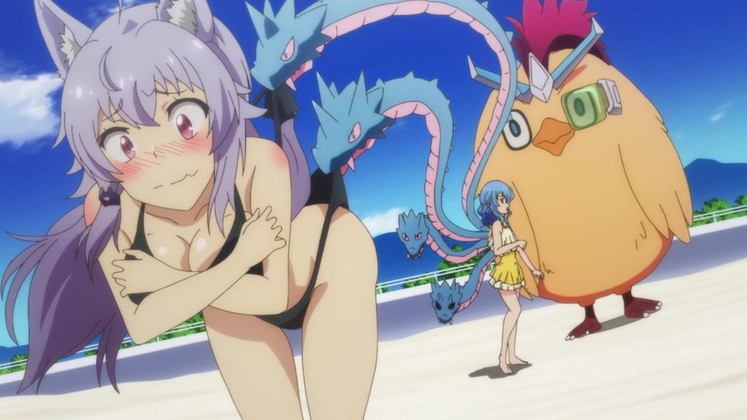 Finally watched this. IMHO, this was the best Marvel movie since Doctor Strange, and not just because Wong is in it. I was pleased that the hip-hop that features prominently in the trailer is less present in the film.

Disclaimer: I should note that for a variety of reasons, it’s also one of the few I’ve bothered seeing since then. I am cautiously optimistic about the upcoming Multiverse of Madness film, but not so much that I plan to see it in a theater as soon as it comes out. 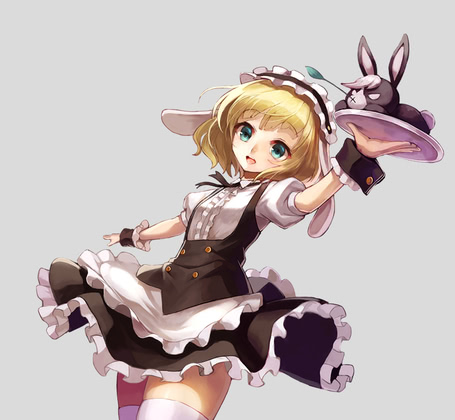 (picture is as unrelated as I could make it…)

I don’t know that I’ll be watching things right away, between work and moving, but the season has a few things of interest. 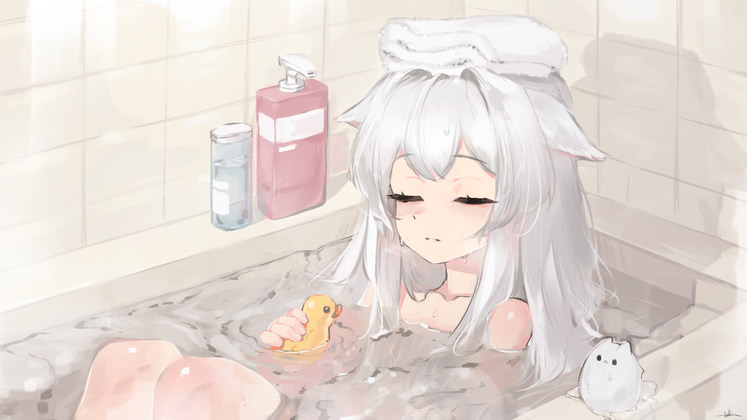 (picture is unrelated, but Wonderduck is getting closer…) 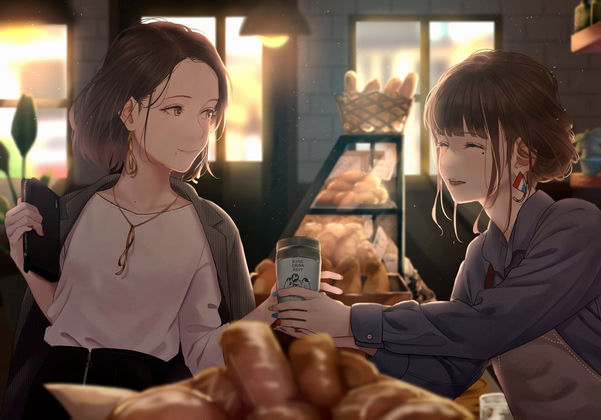 Speaking of Javascript, I’m using a small Edge extension called “JavaScript Toggle On and Off”, which does exactly what it sounds like, and includes both whitelists and blacklists, so that you could, say, permanently block JS on a site that has a lot of really sketchy ads embedded. Like certain cheesecake sites I link to…

This pose-book-style photoshoot (site NSFW! Disable Javascript!) of 15-year-old Ami Manabe is an excellent demonstration of terrible glamour photography that, if used for reference/tracing by an unwitting artist, creates even more horrible cheesecake.

It wouldn’t have been good even if the photographer hadn’t used a wide-angle lens for most of the shots, but it would have at least been useable for reference, if, y’know, you don’t know any actual teenage girls who’ll hold still long enough to let you draw them. 😁 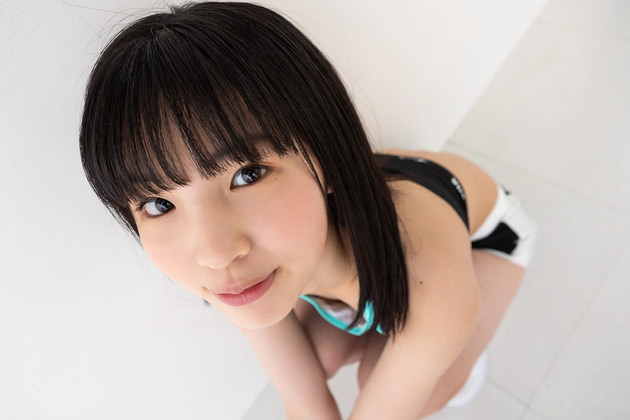 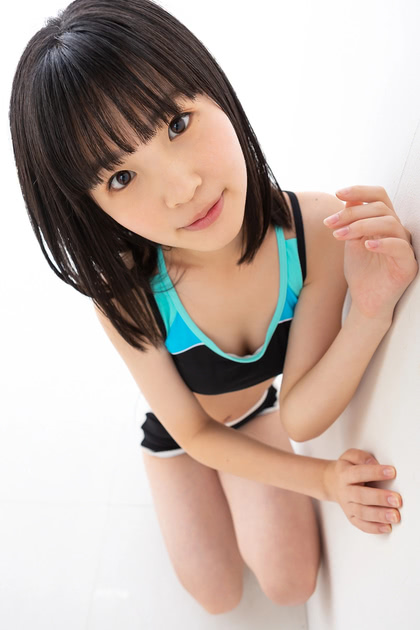 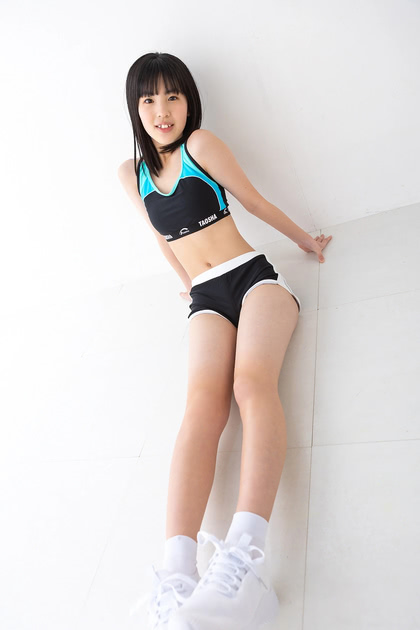 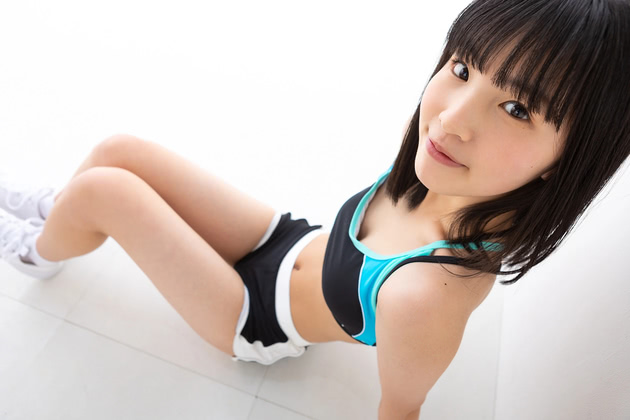