The multi-topic “fun” posts I’ve been doing for a while led me to finally figure out the rendering hooks that were made possible by switching Hugo to use the Goldmark markdown renderer, and I added itty-bitty permalink icons to every H3 header, which is the standard section break I use.

It also supports hooks for images, so I think I’ll try adding them to the cheesecake posts. Because it’s a hook, it would be retroactive for all the ones I did in the past, which is a better way to refer to them than my current hack of adding “picN” to the alt text. Not today, though; the headers were an easy hack I could do between bouts of packing and pitching. 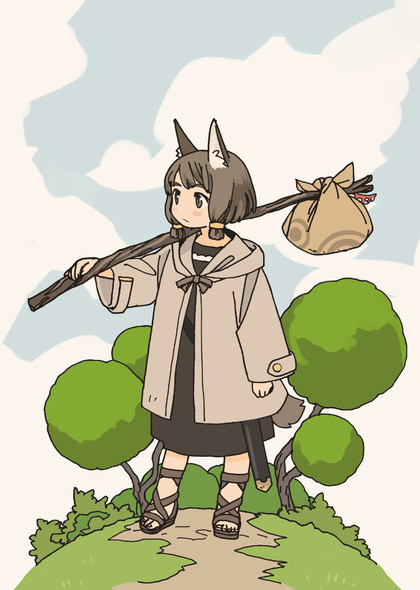 I found that the one-second delay of using hugo list all to randomize my top quotes was too much for my workflow, since I do a lot of preview runs with a subset of the site as I’m composing new entries. So I wrote a little Perl script to open every markdown file in the quotes directory, parse the TOML metadata, and check for draft/expired ones. This was faster, but still surprisingly slow.

Sure enough, the standard TOML module is pure-Perl. Downloading the C-library-based TOML::XS module and switching to it (not API-compatible with the regular module!) dropped the runtime to less than a tenth of a second.

Sadly, my attempt to file a feature request to add support for a single-section option to hugo list was met with obfuscating stupidity from someone who simply couldn’t accept that the command could ever possibly be slow in any environment at any scale. 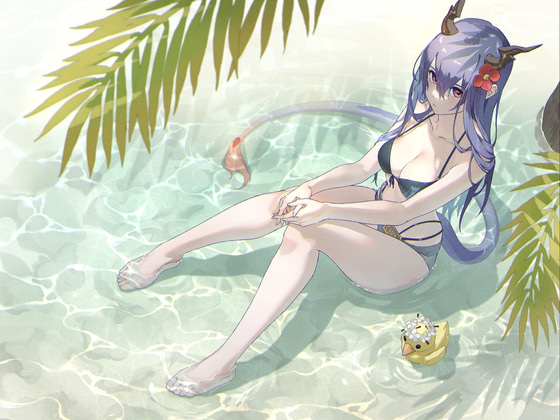 (picture is unrelated, but makes a nice antidote to obfuscating stupidity)

Apple is being attacked across the world for its “everything within Apple, nothing outside Apple, nothing with QA” walled-garden approach to computing. This week, it’s iCloud private relay, which protects i{,Pad}OS users from everyone except Apple. 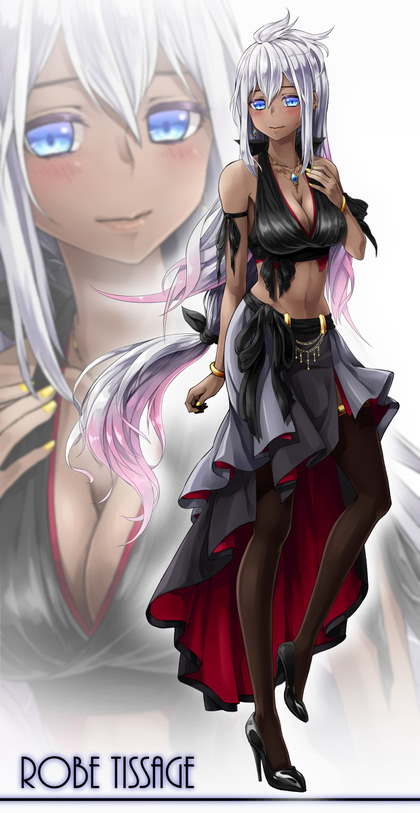 (picture is unrelated, but may provide aid and comfort to people who enjoy a little white-hair/dark-skin in their cheesecake)

Today, March 14 2022, Apple released iOS 15.4 with FaceID Mask Unlock, which would have been really useful a year or so ago. 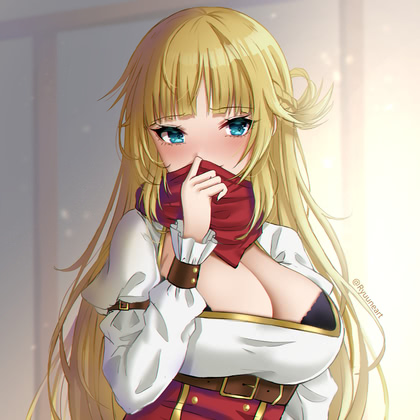 (speaking of things that are arriving way too late to be useful, here’s decent fan-art of Rit from No true comrade)

“…for the end of that game is oppression and shame…”

To celebrate the Brandom regime’s attempts to Make Iran Great Again, the Iranian military fired missiles at a US consulate.

Apparently they’re unhappy about the late ice cream, too. 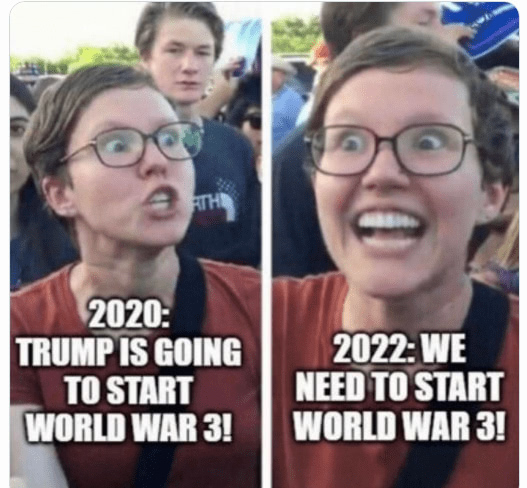