A Series Of Fortunate Growth Spurts

I wouldn’t say I missed the Jim Carrey version of Lemony Snicket’s A Series Of Unfortunate Events. That would imply some desire to see it. However, recently the Netflix miniseries with Neil Patrick Harris popped up on my recommendations, so I gave it a shot.

…and ended up bingeing all three seasons over a long weekend. It’s quite good, with Patrick Warburton narrating, Nathan Fillion fillioning, and brief appearances by familiar faces like Morena Baccarin, David Alan Grier, and Don Johnson.

But I’m here to highlight lead actress Malina Weissman, an extremely pretty young girl who was 13 when the first season was filmed. An appropriate age for her 14-year-old character, but after filming the first season she didn’t so much blossom as explode, to the point that the costuming became a source of comedy for me. They worked very hard to mask her curves, and weren’t quite up to the challenge. 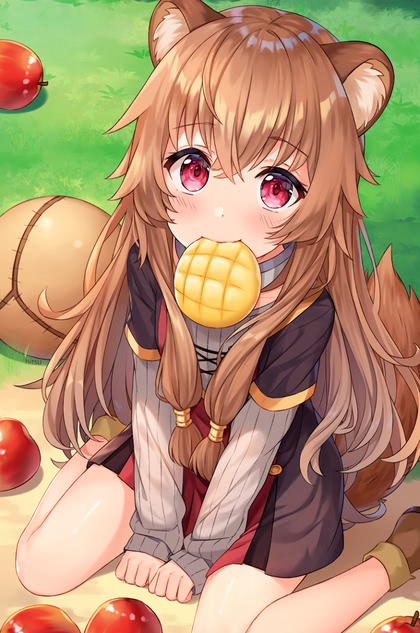 (picture is unrelated, because thankfully no attempt was made to hide Raphtalia’s sudden growth spurt)

I didn’t recognize this as a Hello!Project group at first, because the costumes lack almost all of the familiar elements. They each have slightly different outfits and hair styles, but where’s the taffeta, the bedazzling, the boots, and the feathers? 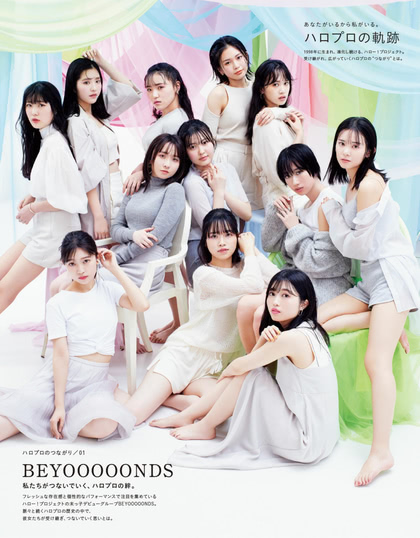 (pictures are safe for work, but the site is emphatically NOT; and disable Javascript before going there)

There’s a not-quite-death penalty in this game for whenever you fall off a cliff or get curb-stomped by wild pokemon: you lose some items from your inventory. The good news is that you can get them back. The bad news is that you have to go online, with a Nintendo online subscription, and wait for another player to find them. They receive a reward used to buy stuff at one of the vendors, and even if you’re not online, the game will generate NPC “lost satchels” for you to find, although not in the same quantity.

They don’t actually tell you that you have to be online to get your stuff back, but that’s not the flaw. The flaw is that it only works while there are a lot of other people playing the game who are at the right level to reach your satchel. Unless they release a patch, this feature will degrade in functionality over time.

The workaround is to have two Switches and two copies of the game, so that you can find each other’s satchels via local networking. This will also be the only way to reliably farm satchels once there are few active players; you’ll just have to keep suiciding to generate satchels for each other. 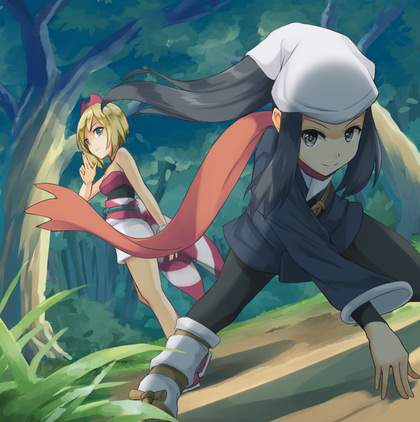 Isekai From The Depths Of Pixiv

The tall, lush-bodied blonde was dressed like some kind of wizard. An elf wizard, judging from the ears.

Must be a cosplay event this weekend, I thought, drinking in the sight. She was gorgeous, stacked, and squeezed into a costume that left very little to the imagination, and every man within fifty yards was imagining as hard as I was. I heard several car crashes as she jiggled down the sidewalk and stepped into the street.

Wait. My lust-fuzzed brain suddenly snapped into focus as I realized she hadn’t checked for traffic and… truck! My body responded on its own and I shouted a warning and raced to rescue her.

She whipped her head around as if she were surprised I could see her, her golden eyes widening. I’m not gonna make it, I thought, as the truck and I competed to reach her, but then my hands sank into her massive boobs and I pushed, and Yes, she’s… wham!

Our bodies went flying, hers to safety, mine to oblivion. I was going to die a virgin, but at least I was a hero, right? As the life faded from my broken body, I heard the click-click-click of her high heels, and through a bloody haze I could see her swaying towards me. She kneeled down, kissed me on the lips, and in a husky, thickly-accented voice, said, “Thank you, brave one. You died to save me, and so I grant you a wish for a new life elsewhere.”

Her kiss gave me just enough strength to speak my final words, which seemed to shock her; oh come on, doesn’t she know what men are like?.

As I sank into the darkness, I felt a sudden chill, and thought, maybe I should have been more specific…

I figure it would take three minutes, tops, to find matching cover art. 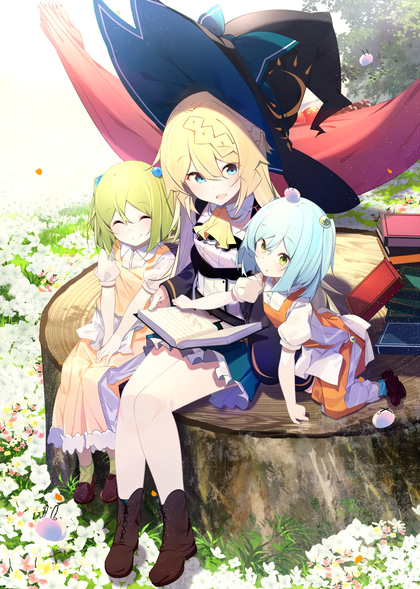 (The Witch of the Highlands is definitely unrelated, and would never, ever do something like that!)

I haven’t gotten any spam in Japanese for quite a while, and I honestly miss it a little, since it gave some rather entertaining insights into what pitches were considered likely to succeed (“wealthy younger women will pay you for sex”, “we’ll hook you up with high-school runaways who’ll do anything for the chance to sleep in a bed”, etc).

Sadly, today’s junk-folder refugee is just one of those spams:

Their Japanese is no better than their English… 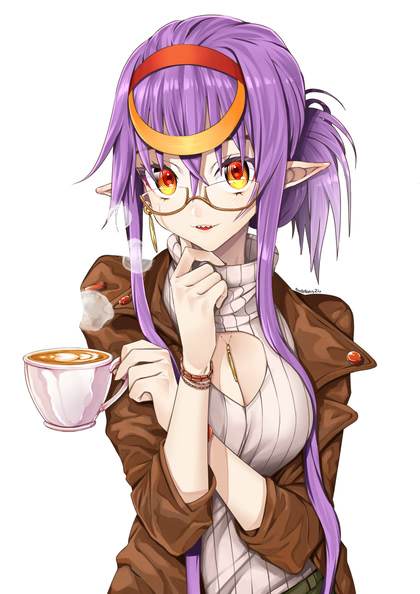 (picture is unrelated, but she did perk up when she heard ‘futa’…)