(fun fact: there’s a reason this song feels a lot like classic Morning Musume (and, no, that’s not a flattering look for any of them, especially with the aggressive ring-lighting), right down to the woo-woo-woo bit; same guy)

Shifting the closing date to the beginning of March set my first mortgage payment for the end of April, which means I’ll only have one month of paying for both houses if the old one sells quickly. Fingers crossed the current rabid housing bubble continues until at least June! 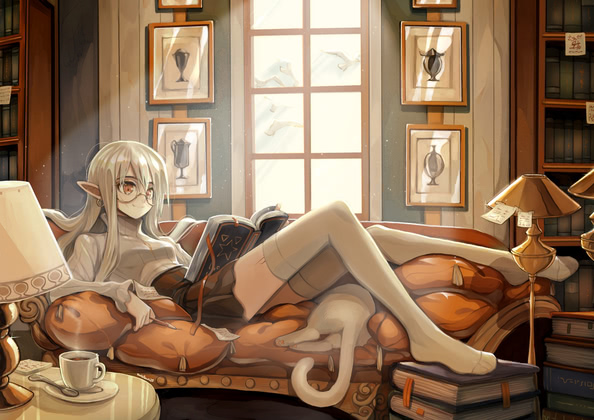 Sony is consolidating Funimation into Crunchyroll, not, as many feared, the other way around. There’s a list up for things that have already moved over, although most of them are dubs. 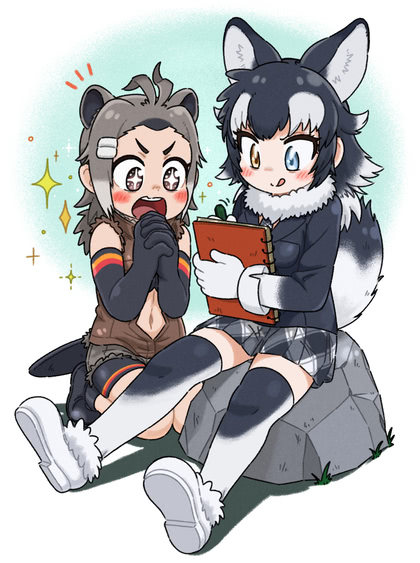 Slashdot has a headline about “animal-free dairy milk”. I expect woke dictionaries have received their marching orders, and soon the definition of “dairy” will always have been at war with Eastasia. 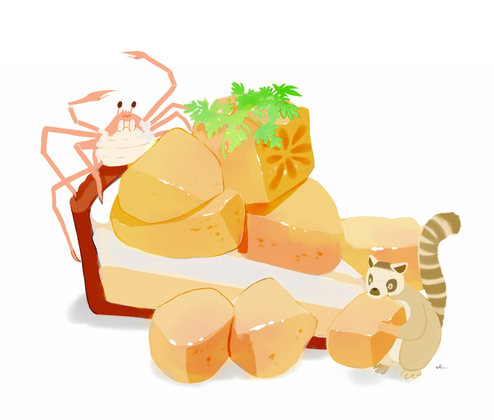 I decided to step back from the do-it-again-stupid final boss fight in Arceus for a while and start a second run-through on my Switch Lite, in Japanese. It’s refreshingly difficult compared to Sword/Shield, where the game was so linear and the menus so fixed that you only had to recognize maybe 10 words, and then you could play through to the end in any language.

Arceus, on the other hand, has a variety of RPG-ish side quests, many of which gate access to features of the game. For a simple example, the inventory at the general stores is expanded by turning in specific items. As a result, in any language you’re not fluent in, you’ll need to lean on a site like Serebii to figure out the helpfully-numbered requests.

The most interesting thing about the Japanese version is that they didn’t have room to include the damage/accuracy details for your attack moves on the combat screen, so you have to actually remember what they do, making the game a bit harder even if you do read Japanese. 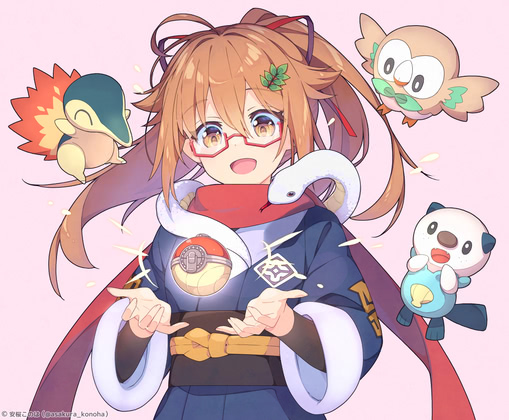