And I shall name it “1 Unicorn Place”…

The appraisal from the new lender is in, so they can now expedite the underwriting and schedule the closing. We haven’t crossed the finish line yet, but it’s in reach.

There really are very few houses in the Dayton area that are truly comparable to this one that have recent sales, especially within a mile or two, so I had to roll my eyes at the ones the appraiser chose. They weren’t as bad as the little cookie-cutter production homes the previous lender tried to force their appraiser to use, but they were still chosen primarily for their proximity, so while they’re nice inside and out, and the lots are similar in size to my main lot, I wouldn’t take either one on a bet. They’re crammed into the front of triangular cul-de-sac lots so they’re too close to their neighbors, there’s no privacy or significant landscaping on any side, and they’re “production-built with custom touches” rather than custom homes.

The appraiser thought my place was worth less than these two turkeys, but fortunately the value of the second lot brought it back up to what we needed, and it’s now been handed over to the underwriters. And I’d like to thank Covid for making everything online, so both the appraiser and the loan officer were able to work from home on a holiday. 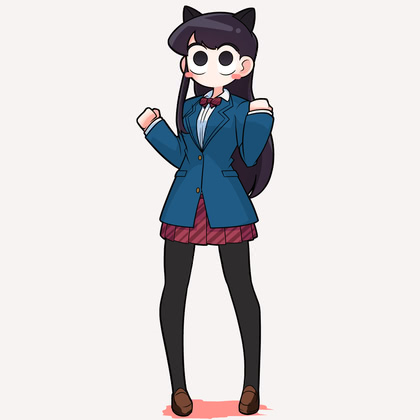 (ironically, everyone in my neighborhood who’s interested in selling this year will be trying to use my house as a comp…)

To sleep, perchance to reboot

Last night I closed the lid of my Mac to put it to sleep. This morning I opened the lid and it booted. Surprisingly, it did not pop up anything that claimed this was the result of a problem, indicating that it thought this was a normal, scheduled reboot. So, not only is my neighborhood urging me to move from California, my laptop is urging me to move away from Apple. 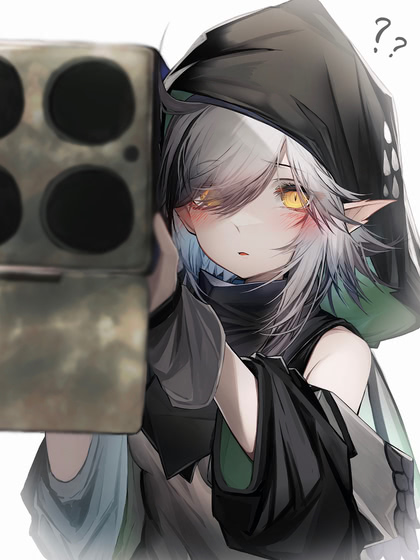 Nest doorbells and cameras don’t charge when it’s cold out. Also, like electric cars, the batteries also drain faster when it’s cold. You need to bring them inside and warm them up. 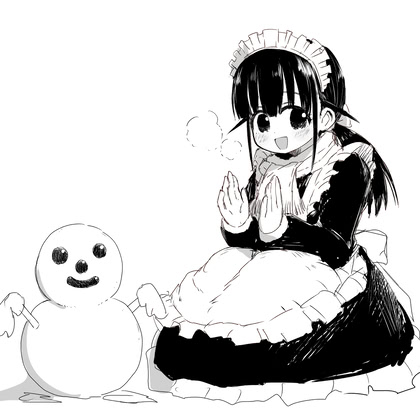 I like the fact that you’re saving me money, but “frequently failing to load the site completely” probably isn’t the best way to go about it. It does not inspire confidence in the cloud platform that’s how you make your profits these days. 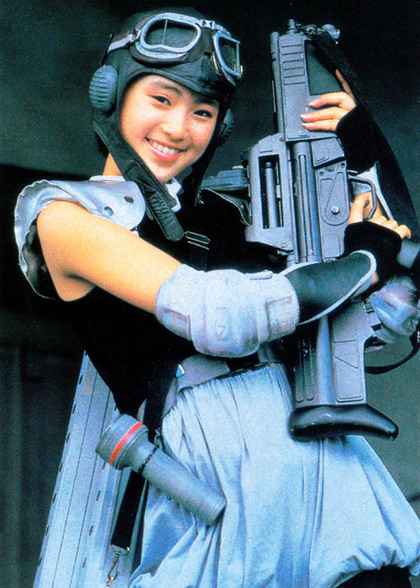 When your customer-service line drops me to voicemail due to “all agents are busy”, I kind of expect someone to eventually process those voicemails. Instead, when I got through to someone three days later, they were unaware that I’d made previous attempts to contact you. 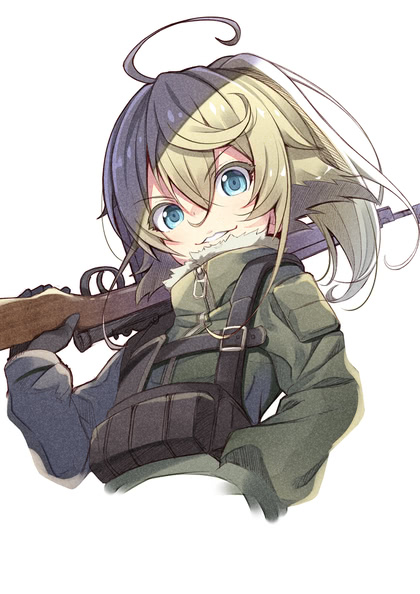