Most of the criticism of the latest Pokemon game doesn’t resonate with me, largely because I didn’t get into the franchise until Sword/Shield, and they pretty much hated that one, too. Since then, I’ve played partway through the Let’s Go spinoff, and tried to play a few of the earlier games on emulators, and I definitely prefer the modern stuff. SwSh is closer to the “classic” games in that the focus is on trainers sending out their mons to battle each other, both as random encounters and as a series of boss fights, but the Switch platform provides a much less constrained experience, especially in the open-world-ish areas.

PLA is closer to an open-world field-biology adventure, where it’s quite rare to fight other trainers, because it takes place in a time before that was really a thing. No gyms or tournaments, just a thin plot to give you a reason to “catch them all”. And since most of the mons aren’t interested in being caught, and can take you out if you’re careless, it’s much more of a man-vs-poke experience.

There’s a minor “death” penalty when you get your ass handed to you by a pack of pokes (or, equally likely, by discovering that you cannot in fact jump off that cliff), and the one thing I dislike about it is that the only way to get back the items you lose is to have another player find them; this and externally-arranged mon trades are the only multiplayer aspects of this game.

You can still score some points offline by finding lost items from a small set of randomly-named NPCs, but those are few and far between. You earn those points a lot faster if you connect to the Internet, which requires Nintendo’s online subscription.

I made it all the way through the main story without ever “dying”, and the only times I died after that was when I was trying to catch Rotoms in a swarm. I got a dozen of them, but they got me twice.

It’s being unfairly compared to Breath of the Wild, a game it has almost nothing in common with. A lot of the complaints seem to be from people under the impression that GameFreak could have just used the BotW engine and added Pokemon-catching mechanics, which demonstrates that they have no experience working with Someone Else’s Code. I’ll give the game a pass on the obvious weaknesses of the engine, because the mons are good-looking and animated, and important things are visible from clear across the map even if some other details pop-in as you move around.

My biggest gripes are that it’s very cutscene-heavy, and that the world is broken up into regions that you can’t travel directly between; you always need to teleport back to the village, even long after you have no real need to. It’s just an extra loading screen. 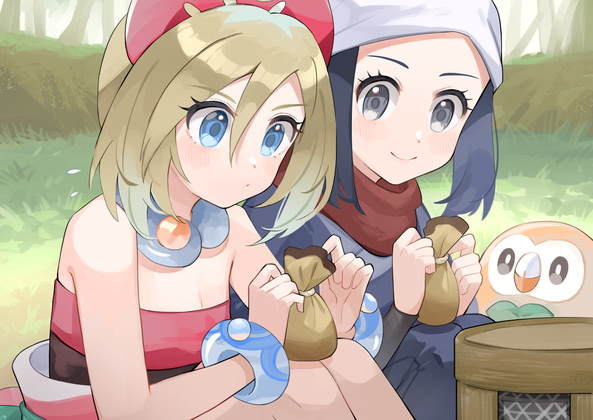 I’d love to know why ehcache can’t replicate between two nodes in my brand-new test cluster of Jira 8.20.5. Exact same cluster.properties config as the previous 8.5 cluster, on the same network, and everything works except the in-memory cache replication. ehcache is connected on port 40001 and chatting back and forth, but not, y’know, replicating.

(the first response to our ticket consisted of “try the things in these three knowledge-base articles that you obviously already tried”; the next response will probably not be until Tuesday, due to the holiday) 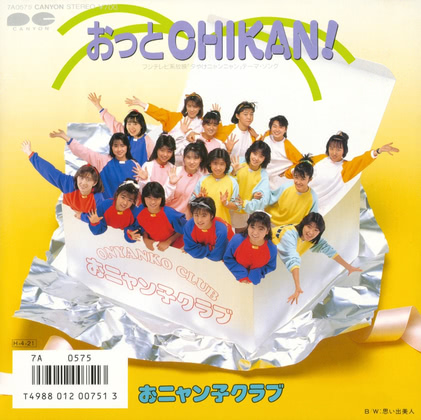 (Onyanko Club is unrelated, except that this particular song is about girls amusing themselves by falsely accusing an awkward boy of being a train molester, which seems curiously appropriate…)

Despite the popularity of yuri fiction, Japanese glamour magazines and adult videos are surprisingly low in girl-girl content, and most of it involves second or third-rate models and actresses who eventually end up riding the cameraman and his assistants anyway. So it’s nice to see a still-quite-tame photoshoot (NSFW! Disable Javascript!) featuring three of the most popular and attractive AV actresses of recent years, fully nude and pretending to be interested in each other: Yua Mikami, Mana Sakura, and Shoko Takahashi (the first idol from the AKB empire to go hardcore).

Note to the photographer: next time, get all three of them into that tub, add a fill light and a reflector, and offer a cash prize for Best Use Of A Rubber Duck. 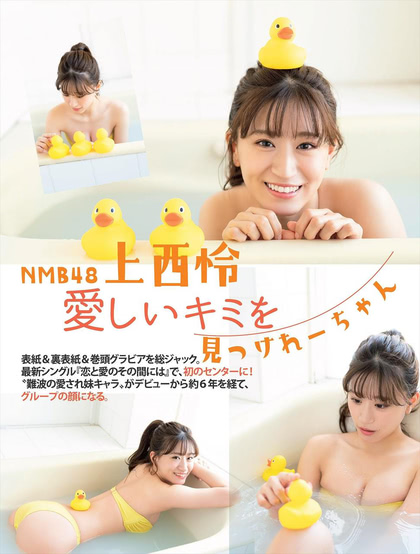 (Rei Jonishi is unrelated, and a lot more fun in a tub)

…and for my third wish…

“A curse of boils upon every glamour photographer who uses a wide-angle lens from a distance of less than 2.5 meters.” (genies prefer metric) 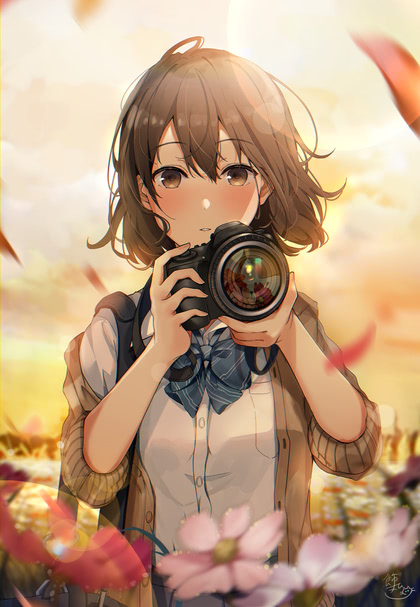 JWZ is horrified that DHS is using robots for jobs humans aren’t willing to do.

But I’d like to rent one for a few hours to deal with the neighbor kid who thinks first thing Sunday morning is the time to fire up his new drum kit, outdoors. Mind you, it would be no more acceptable if he did know how to play…