“The good guys always win... even in the Eighties”

I’ve seen a number of recommendations for this show, calling it out for being a warm romantic comedy that only uses fan-service as a lure to get you into a story in which opposites have a legitimate reason to attract, and Our Doll-maker Hero is not a potato with inexplicable harem-god magnetism.

Even if that’s true, it’s still a romantic comedy, a genre that relies heavily on the “second-hand embarrassment” trope. I couldn’t get through the second episode, despite the aggressive display of Our SuperGal Heroine’s tasty body, because of his cringeworthy internal monologue. She has to invoke the power of Total Obliviousness to fail to notice how utterly terrified he is by the presence of a half-naked hottie in his bedroom. And all I could think of was, “in the next scene, grandpa will walk in on them and comment, driving him to new levels of sweat-soaked embarrassment”. It just seems to be wallowing in those tropes, and I’m not interested in seeing that. 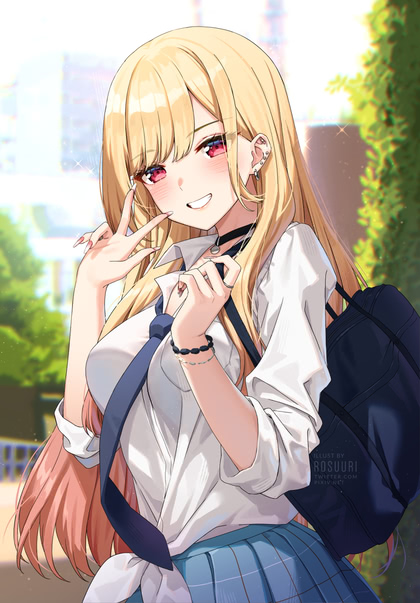 I can’t snicker too loudly about Zuckerborg’s new name for his drones; after all, my current employer has a spectacularly tone-deaf pet name for employees as well.

Still, I think they could do better: 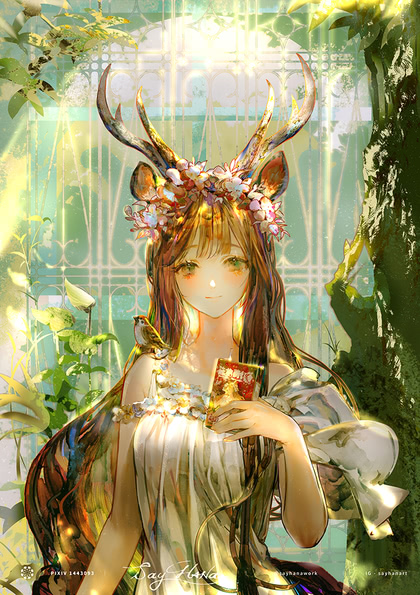 I was finally able to walk into a store unmasked again in California. Benito Newsom’s latest indoor-mask-mandate extension expired just after making Valentine’s Day miserable for those who’d like to be face-to-face. 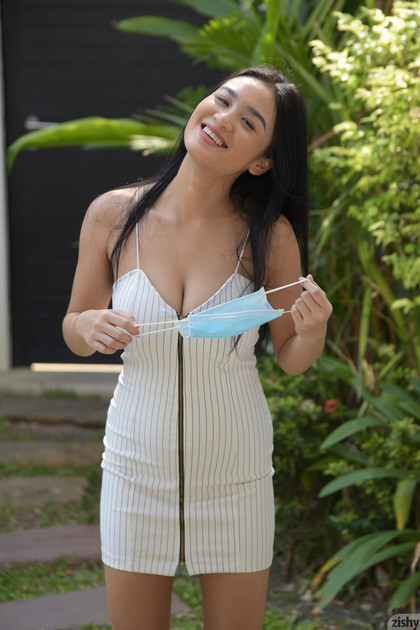 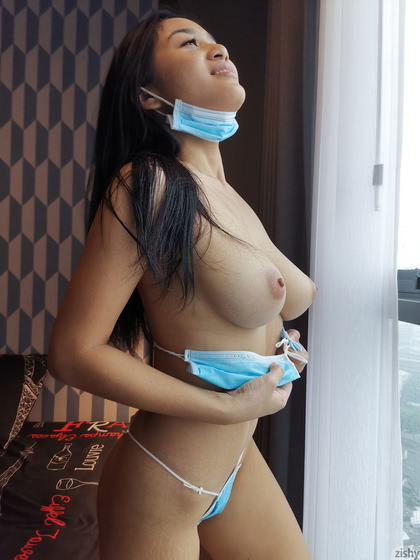 More on the time-travelling Time Machine

Out of the many useless pages devoted to speeding up slow TM backups on a Mac, one had a useful nugget:

This tells you what files the active backup is examining, live. What I learned from this is that it spends most of its time grovelling over local snapshots, without copying any data at all. And it’s glacially slow at that, scrolling so slowly that I can generally read the full path before it’s offscreen.

What it looks like it’s doing is iterating over every file in each local snapshot to decide if it needs to be copied to the NAS, but the local snapshots only go back a week, and it’s checking files that haven’t been modified in a year or more.

Translation: if you have a large archive of smallish files (such as photos, yours or someone else’s, or git/hg repos), there’s an excellent chance that Time Machine is wasting an immense amount of time repeatedly scanning them during each backup, even if they’ve never changed. And the recommended fix is to exclude the directories they’re in so they never get backed up at all. You need to run your own separate backups of any large collection of files if you want to be able to restore them, and because they’re not included in a snapshot, there’s no way to ensure they match the exact state of the TM disk.

Mind you, Carbon Copy Cloner and SuperDuper! both use the same local snapshots to ensure you get a consistent backup, but they do it a lot faster. And they don’t spend as much time on a “cleaning up” phase as they do backing up: my latest TM backup took a full 20 hours to complete, but tmutil reports that the 4.7 GB of data was successfully transferred in only 10 hours; the other 10 hours were spent “cleaning up” the 60%-full NAS volume. According to the fs_usage I had running, much of that was spent deleting old versions of git repos, particularly Homebrew, which of course changes every time you run brew update.

Meanwhile, over on my HP Aero 13 laptop running Windows 11, Synology’s free backup-to-NAS tool has been rock-solid and finishing in a few minutes for months now to the same NAS. Of course, that has a server-side agent instead of trying to manipulate a mounted disk image, so it should be much faster. Pity that Apple’s idea of a “server-side agent” is iCloud.

So, yes, it’s time for me to move my Lightroom archives over to Windows, as well as my extensive 2D/3D cheesecake collection. The latter could also go back onto the NAS or an external SSD; keeping it on the laptop is really a relic of the days when I had a “commute”, and going to work involved leaving the house, and I carried two laptops around. Honestly, when I move into the new place (typing with fingers crossed…), I think it’ll be time to move my big photo archives to my old gaming desktop, which still has plenty of horsepower for photo processing, and more memory than I can put into a Mac laptop.

And since I’ll be running Cat 6A to every room and buying new switches and USB3 2.5 Gb/s ethernet adapters, keeping the cheesecake on the NAS shouldn’t slow down the processing as much as it used to. 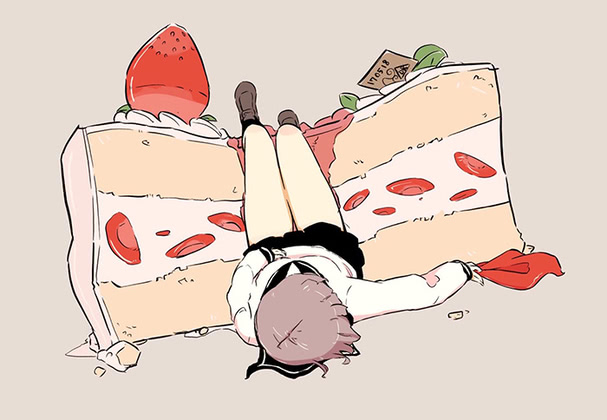