“If you want something done right...”

“…clearly you need to pay someone to do it for you!”

This week, a courtoom drama with a side order of Deus Ex De Principatibus. Also, trope evaded.

Advice to Our Realist Hero: when your two (known) fiancées show up in your bedroom half-naked to ease your burdens, let them. At least get them stripped the rest of the way to compensate us for all the talking. 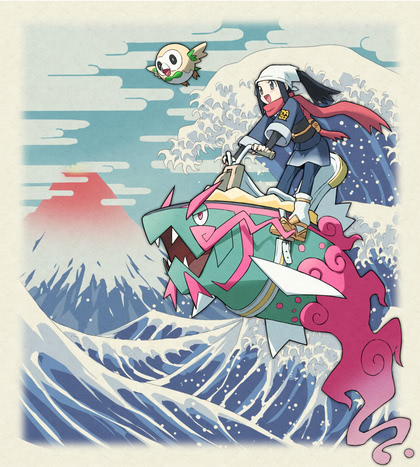 (“related fan-art is hard for me, let’s play Pokemon!”)

This amusement-park episode brought to you by sparkles and speedlines, because the animation budget is just as tight as the monster-development budget. Also, Our Monster-Loving Researcher puts the power of idols to good (evil) use. 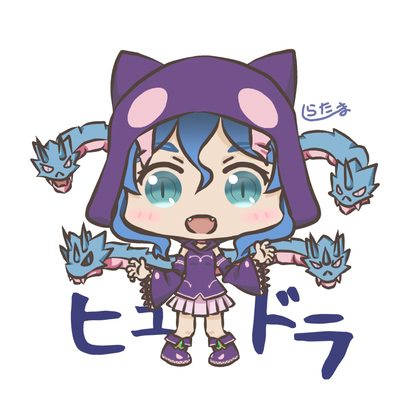 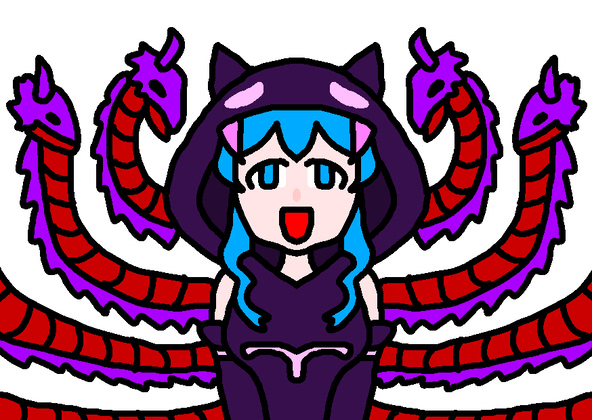 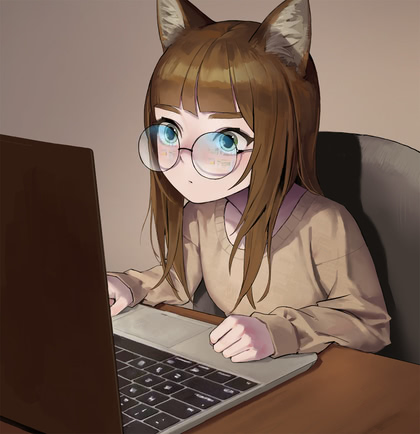 In a wonderful example of the difference between specialized technical jargon and the ordinary meaning of words, the Chinese Pixiv artist 行 之LV uses the word 事前 (same meaning in Chinese and Japanese: “prior; in advance; beforehand”) to tag pictures of scenery with no humans present.

Everyone else on Pixiv uses it to mean before sex, often by mere seconds. 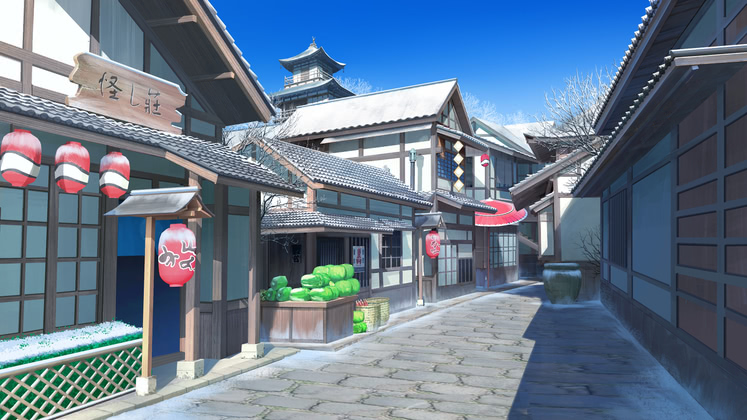 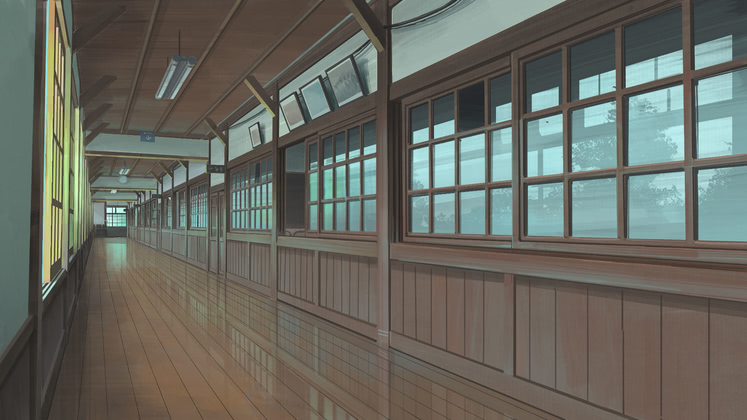 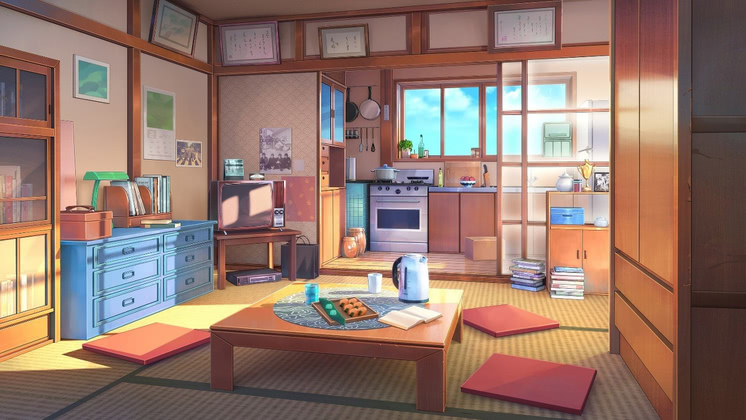 There is a god. Took him long enough. 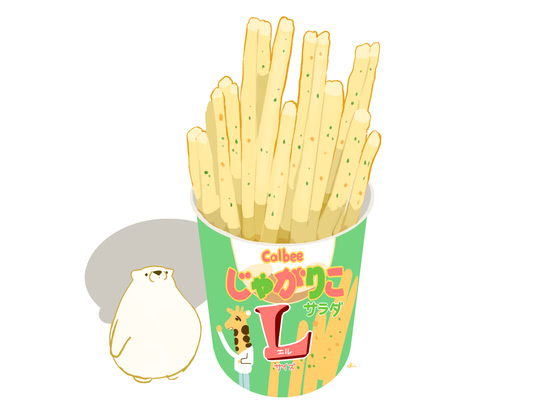 The trip to Ohio for the-closing-that-didn’t-happen wasn’t a complete waste. The birthday party was great, the snow was decorative but didn’t interfere with my flights, and I used the points on my Amazon card to buy the remastered Bluray sets for Project A-Ko and Bubblegum Crisis. I skipped the complete Nuku-nuku box set; RightStuf has it priced too high, plus shipping. Ditto the $99 Interspecies Reviewers box, which appears to have finally made it to these shores. 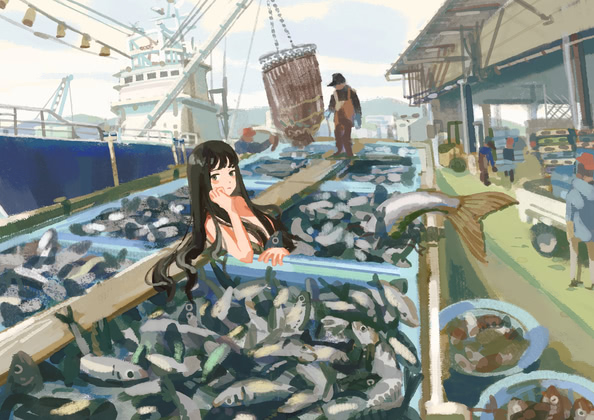 Another thing I did while stuck in my hotel room in Ohio watching the snow was play the new Pokemon Legends: Arceus Switch game. It’s not a true open-world game, between the frequent proximity-triggered cutscenes and the fact that you can’t go directly between regions (you have to teleport back through the hub region, which doubles the loading-screen time), but it’s a fresh take on the formula.

One of the new features is that some of the pokemon populating the world are red-eyed mutant “alphas” who are larger, higher-level, and may possess special powers or a posse. If you’re patient and clever, you can often catch them by sneaking into position and ramming a pokeball where the sun don’t shine, but usually it’s a tough fight that takes out half your party.

Except for the alpha Magikarp, who only knows Splash. 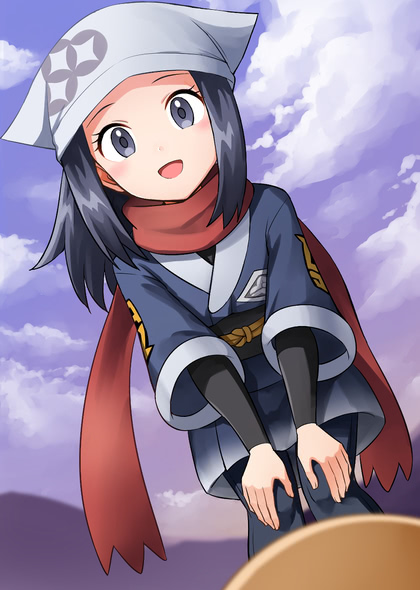 The free Covid tests that the Brandon regime is shipping out via the US Postal Service were purchased from China. How long did they spend on container ships stuck off the coast, or were they all shipped by air at a premium?

Oh, and they require temperature-controlled storage, so shipping to anywhere that’s, say, cold in the winter renders them unreliable. Specifically, prone to false negatives. 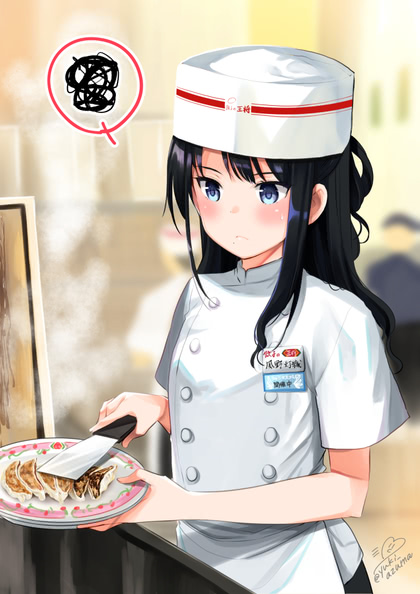