We begin with an animated discussion of a dangling thread from last season. Or perhaps I should say “emotive”, since there’s very little animation-animation involved. This is another bit that is necessary for setting up future events, but lasts far too long.

With the traitors and the “traitors” disposed of, it’s time to reward the allies, mostly by giving them engagement rings. There might have been some non-fiancée rewards, but they’re not important. Our Prime Minister then spends some quality time with His Girlfriend Who Lives In Canada, then finds out from His Ninja that The Secret Plan is going too well, as if someone else were up to something.

At which point we finally bring Our Other Princess back on-screen to reveal that she’s severely ADHD and actively fantasizing about Her Future Husband, whose identity shouldn’t suprise anybody who watches the credits. Post-credits, we interrupt our regularly scheduled programming to show a cackling cabal from central casting, conveniently gathered in one place for easy disposal. 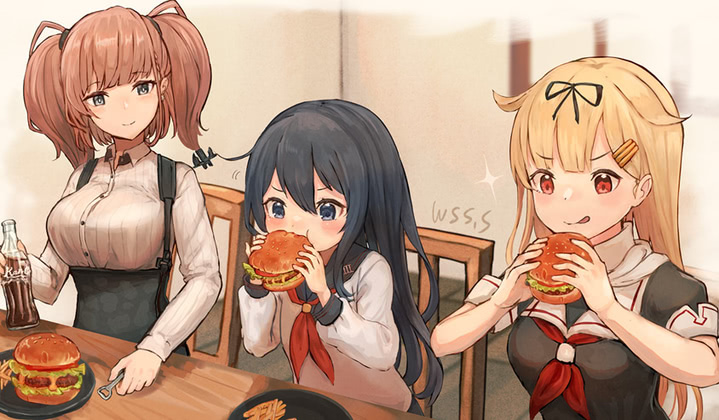 Cut off a plot thread, and two more shall take its place. Hail Hydra (chan)! The first half airdrops a new monster into the show in the first few seconds so they can focus on post-field-test revisions. Most of the cast gets sidelined for this part, as Our Part Time Hero and Our Professionally Villainous Heroine interact in both their civilian and professional identities without ever suspecting a thing. Seriously, dude, did hero school not cover the concept of clark-kent glasses?

Then Our Big Bird and Our Hydra-Chan get into trouble with Our Pretty Cure, revealing that both are capable of far more as monsters than they managed to pull off during their official hero-fights. Maybe just walking up to him in an alley isn’t a good strategy? 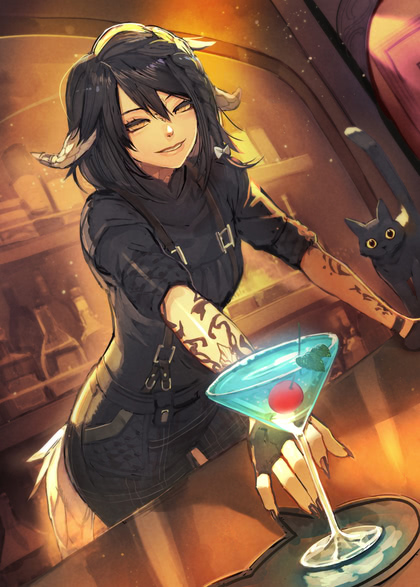 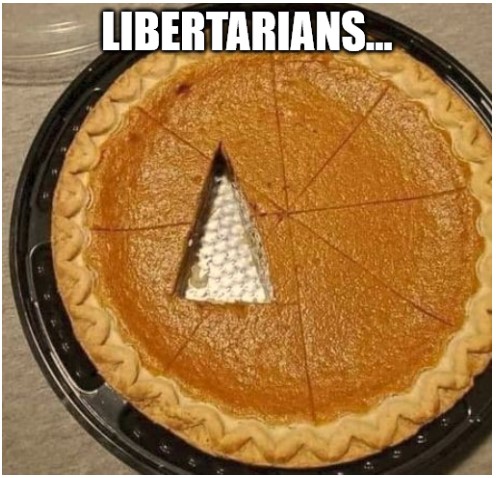 “The reality is, we as musicians are not qualified to be making these decisions.” 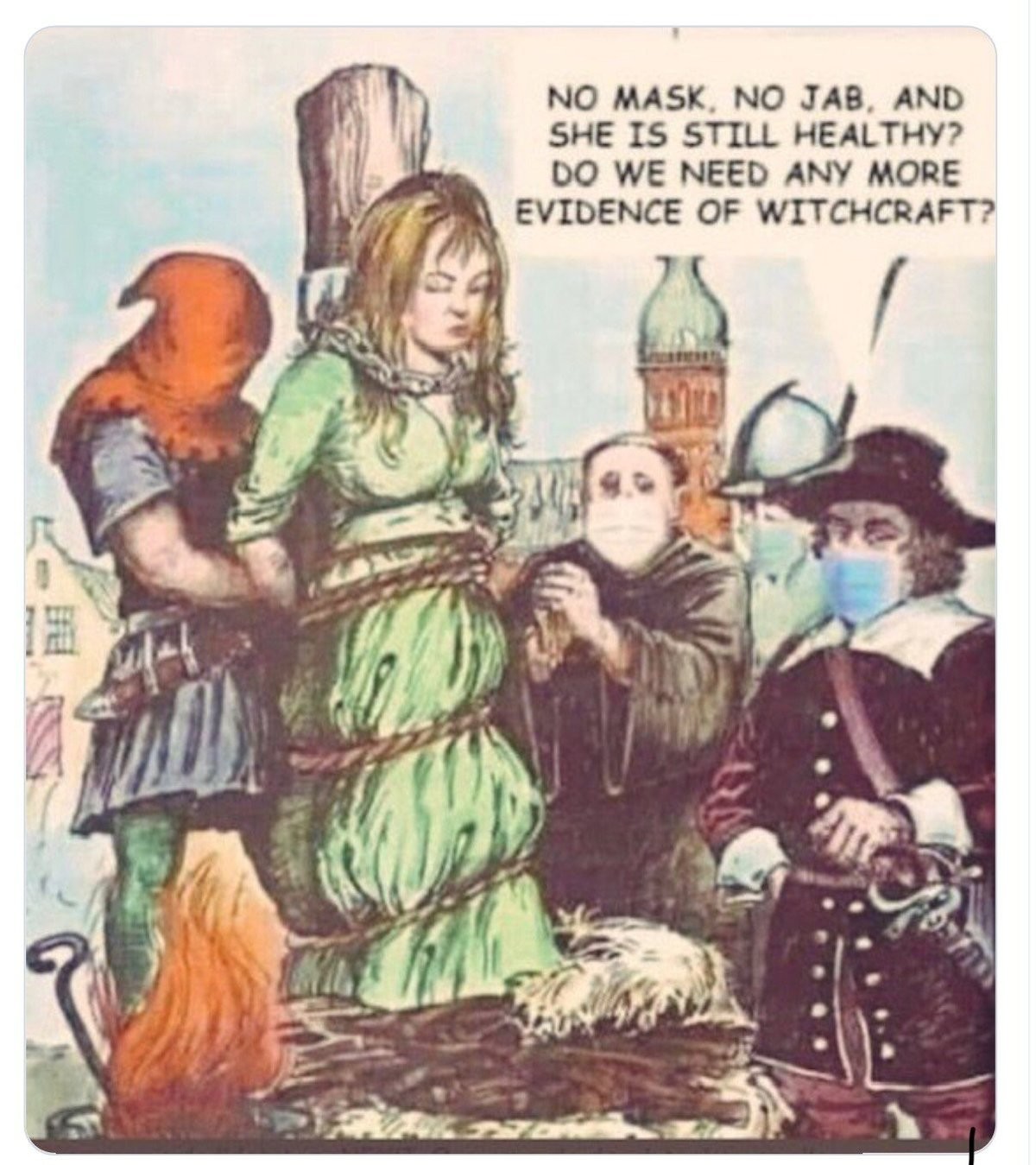 I wish I could say that I was getting the keys to my new house Monday, as scheduled. Instead, I have to decide if I want to approach tomorrow morning’s delay-of-game phone call with cold anger or with vicious swearing. Neither would be particularly productive, but the practice sessions help work off a bit of my frustration. 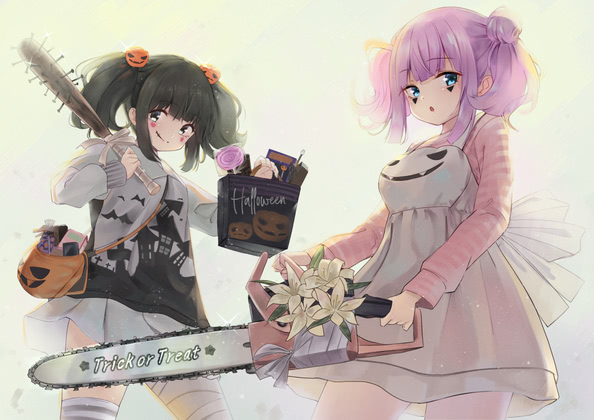 (picture is not related. yet)