This time, I remembered to switch Mobile Safari back to semi-private mode immediately after upgrading to iOS 15. And to scrub through the preferences for all the other invasive and useless bullshit Apple opts you into by default.

(why? because there have been a number of security issues that will not be patched in iOS 14.x, because fuck the 25% of users who have chosen not to upgrade yet)

Also: “Dear Apple, not only is contrast a thing, but so are right-aligned numbers.”

(and I’m still trying to figure out the point of the weird-ass temperature-range bars; I understand what information they’re trying to convey, but not why anyone thought this was a sensible or attractive way to present it)

Because it didn’t air last week on all but one of the channels that’s running it in Japan. So, while we got episode 2 on the 16th, most people in Japan won’t get to see it until the 22nd. Legally, that is. 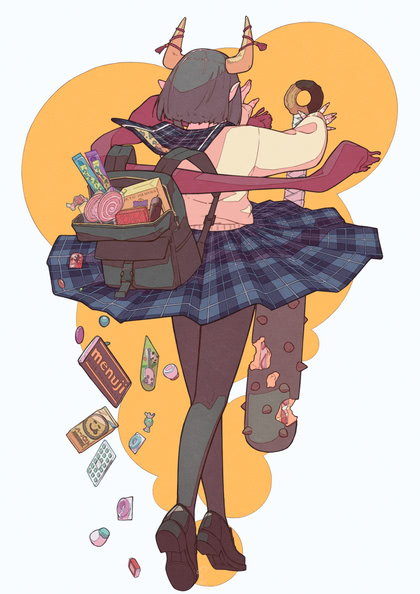 There’s finally some information about this one:

The battle action anime centers on a group of five transforming heroines whose mission is to protect a racing circuit. A mysterious man and several monsters suddenly appear at the Okayama International Circuit, and their goal is to get their hands on an unknown energy that sleeps deep beneath the racing circuit.

It’s part of the track’s 30th anniversary event. One-shot rather than a series? 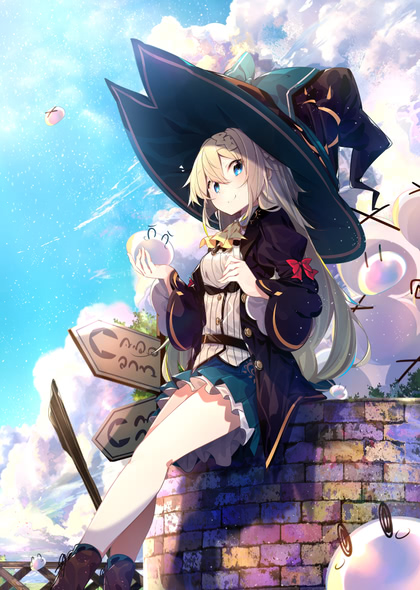 A: “30 minutes, starting now. Would you like to begin your day with a positive affirmation from the My Daily Mindset skill?” 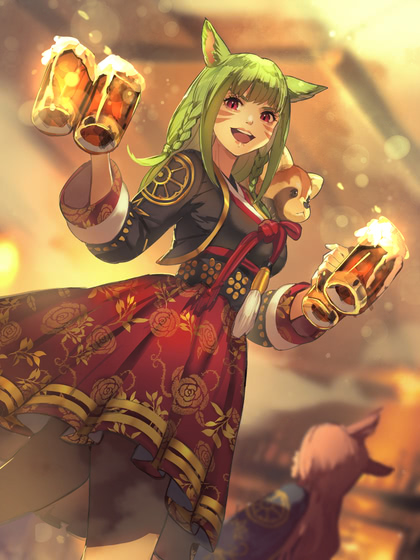