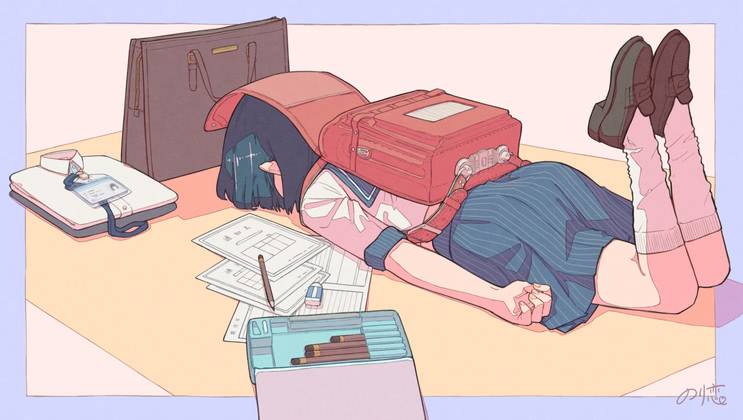 I’m not sure what bothers me more, that this exists, or that Amazon recommended it to me… 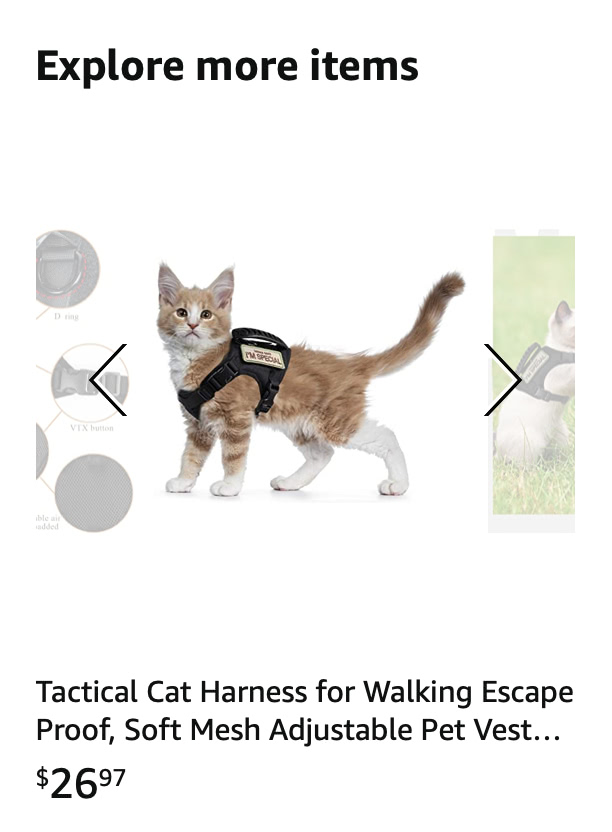 Fools and their money…

A DAO bought a book at auction for about 100x its expected value, apparently under the mistaken assumption that they were buying the rights to the content.

What’s a DAO, you might ask? “decentralized autonomous organization”, aka “Bureaucracy As Code”, where a bunch of cryptoweenies try to manage some group activity with rules enforced by hopefully-debugged code that sits on a blockchain. The trope-namer lasted about two months before bugs in their code cost them a third of the money invested in it, which was recovered by calling backsies on the concept of blockchains. If all of this sounds like a terrible idea, that’s because it’s a terrible idea. 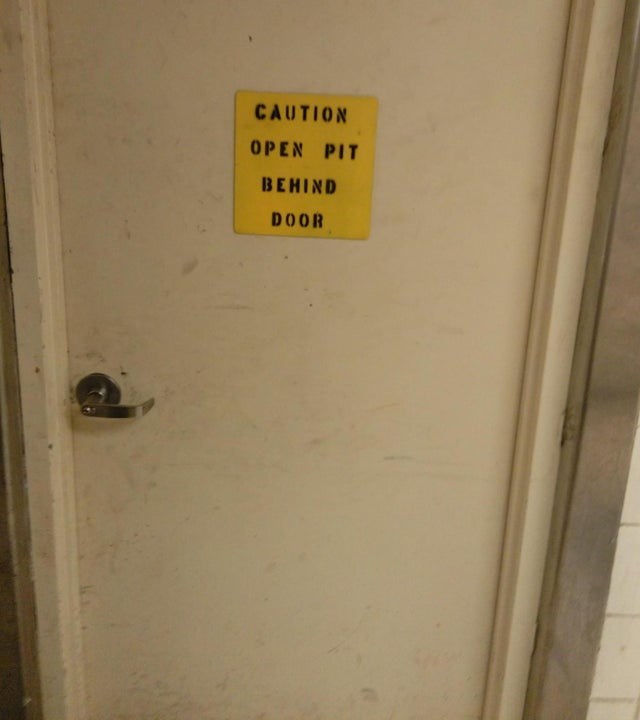 Your current recommendation system is complete garbage. As compared to the previous version that was only mostly garbage. The first 40-tile section is labeled “Top picks”; 15 of them are things I already buy regularly (so why highlight them?), 2 are books I’ve already read through Kindle Unlimited, 1 is the unreleased next book in a series I’ve read, and 2 are the first book of a series I haven’t read and likely won’t. The other 20 are book N in series that I haven’t read book one of. That means only 3 of 40 are things that I might want, which is the exact opposite of what both of us want to see when I go to spend money on your site.

The second set of 40 tiles is “Buy it again”, which seems redundant when more than a third of the first group was also things you want me to buy again. By a generous definition, 37 of these are consumables that I would likely buy again, but in most cases not weekly or monthly (such as 100-packs of trash bags, 24-packs of kitchen scrubbers, 24-packs of zip-top pill holders, 12-packs of microfiber towels, 4-packs of airtags, 2 quarts of tallow, etc).

The third set of 40 tiles is “New releases”, and since the first two sets are dynamically loaded, it can be a challenge to scroll down and see these. 39 of these are Kindle books; most of them will not be available for weeks, and in some cases, not until the end of summer. 1 is a Bluray that was theoretically released a week ago, but has in fact been delayed indefinitely (supply-chain woes?). Of the 39 books, 4 are from series where I’m likely to buy the next volume when it comes out; none of the others are book one in their series.

The fourth set of 40 tiles is “Kindle ebooks”, which seems pretty redundant given that 64 of the previous three sets were also Kindle books. Still, I have to give them credit for including a full 7 that are book one of a series I haven’t read (for a total of 9 potential sales out of 160 tiles). 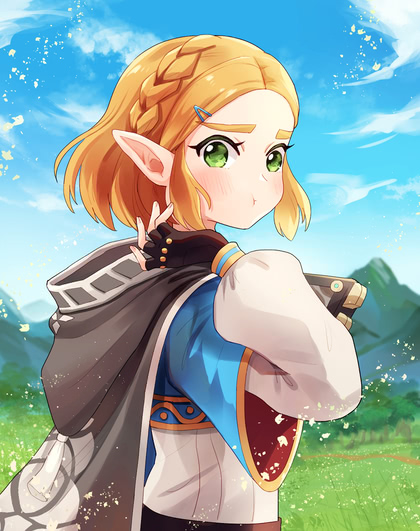 (Zelda is not amused)