Crunchyroll finally has the second episode up, and has shifted their release schedule to Sundays. The good news is that it continues to hit the right notes. It’s starting to remind me a bit of G-On Riders, which had a similar affection for its genre roots.

This week, Our Anti-Hero-Heroine takes a business trip with her boss. Then Our Wolfgirl gets to see how project specs change due to conflicting requirements, something that rings true enough to make this a lighthearted horror story. In the process, Kuroitsu notices that Wolfie lacks some essential accessories, which will hopefully lead to a Very Special Episode… 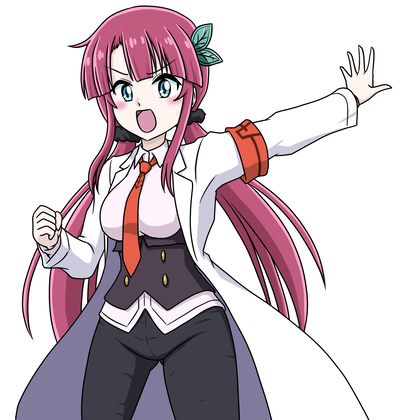 Apparently, a celebrity called Drake got the idea to ensure that his casual flings didn’t result in unexpected child-support claims by putting hot sauce in his discarded condoms. An instagram “model” found this out the hard way. She’s suing, of course, but since she was clearly engaged in felony extortion at the time… 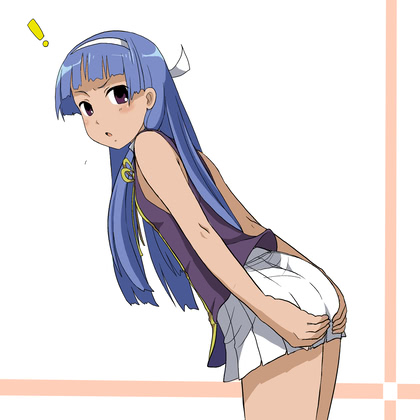 Mandatory indoor masking for all of California has been extended through February 15th, because y’all fucked up and let Benito Newsom keep his job. 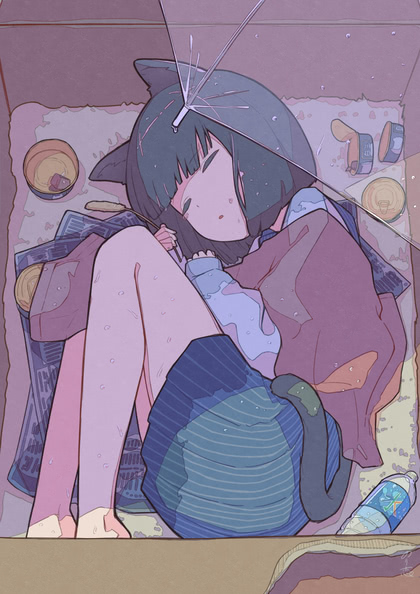 (technically she's outdoors, so she doesn't need to wear a mask; this is the future of California, except that we're out of canned cat food most of the time now)