Pretty much the entire episode is spent talking at a conference table, which basically forced the music to carry the drama. Take notes, there will be a quiz later…

My comment last week about the wife harem was incorrect. I hadn’t noticed the reins in the OP, so the fifth haremette does not show up this season. This suggests that they’re hoping to get approval to do a third cour, since they can’t have a big wedding without all of the brides attending. 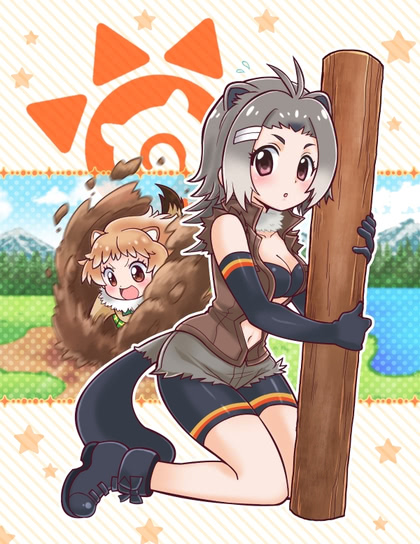 (fan-art remains in short supply for this show, so here’s a nice beaver shot)

Crunchyroll seems to be having trouble getting this show up for streaming, so I just watched the first episode again. While we wait, have some duckies. 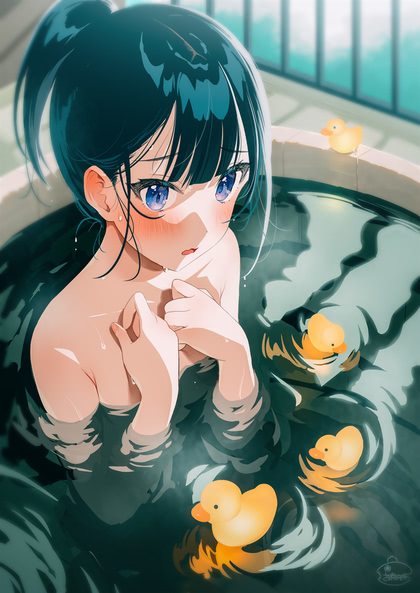 Komi 2, Shield (Raccoon) Loli 2, and Demon Girl Next Door 2. Also Book Loli 3, Kaguya-sama 3, and something called Hairpin Double, which sounded like it should be a racing show, but I have to confess that when I clicked through, I half-expected it to be a Pretty Cure ripoff or a random mech-combat show. To my surprise, it’s at least racing themed, given that it’s sponsored by Okayama International Circuit.

The only information available right now is a picture of the cast of five color-coded girls (voiced by M.A.O, Hisako Kanemoto, Miharu Hanai, Shiori Izawa, and Reina Kondō). 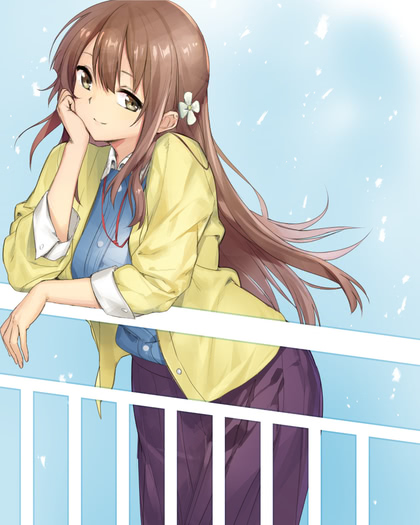 Richard Roberts hasn’t updated his blog in a long time, but he has released a new Pennyverse novel. In this one, a budding necromancer moves to LA and meets up with a few members of the supporting cast of the main series. Hijinks ensue.

Unlike the previous book, PDTMP I Work for a Supervillain, he didn’t feel the need to bring in any of the big names. Lots of Sue, a bit of Barbara, and a cameo by Mech (who really doesn’t fit the mostly-magical story).

I thought the Southern Ambiguous eye-dialect was overdone, and I found it a surprising choice given the way modern kids are being trained to take offense at everything, but it didn’t hurt the story. It just gave me bad flashbacks to The Beverly Hillbillies.

Speaking of which, my new house has neither a ce-ment pond nor a fancy eatin’ table. There’s room for both, but I don’t intend to add them. Honestly, I wish I could get away with putting a 20-yard pistol range in the basement. 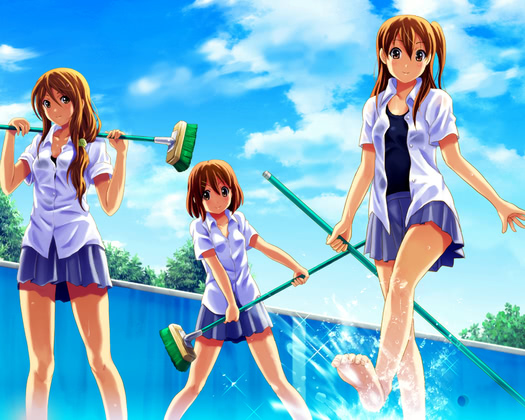 She Professed Herself Pupil of the Wise Man, episode 1

A day may come when translators stop accepting the publisher’s inept title translations as canonical, but it is not this day. “The sage who claims to be the sage’s apprentice” couldn’t be called catchy, but it would at least be accurate. And English. But I think they should have gone with WTF? I turned into an OP Loli Wizard!

The first half of this episode is an ad for an online game that doesn’t exist, and if it did, would go out of business within a year because 99% of the players would be unable to have any fun.

The second half is a stalker-cam day-in-the-life video of a loli exploring the game/world. It has one line of dialogue, which comes at the very end, and which is also the episode title shown at the beginning.

Why did I watch this? Because Amazon’s new worse-than-ever recommendation system keeps throwing book N of light novel series at me, most of which aren’t actually out yet. This series looked like the least terrible, so I considered the anime a free preview. It might still be the least terrible, but at least now I know I don’t want to read the books. Or watch more of the show.

There’s very little fan-art for this one, and most of it is loli-porn, so here’s a skateboarding maid: 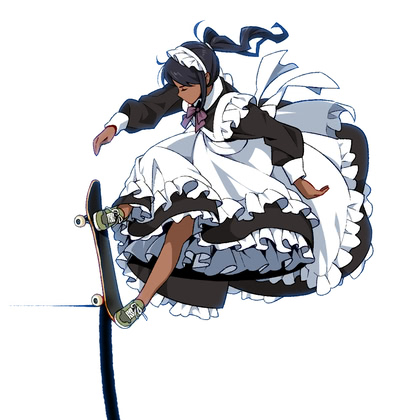 I had really hoped that Paul Rudd’s interesting line from the trailer about “a town that isn’t anywhere near a tectonic plate” would be fixed for the actual movie. It was not.

Sure, it’s a throwaway line, but he’s supposed to be a seismologist, and he’s talking to a Girl Genius.

I haven’t finished watching it yet. Mostly because I’m getting way too old to have much patience for awkward teenage mating rituals. 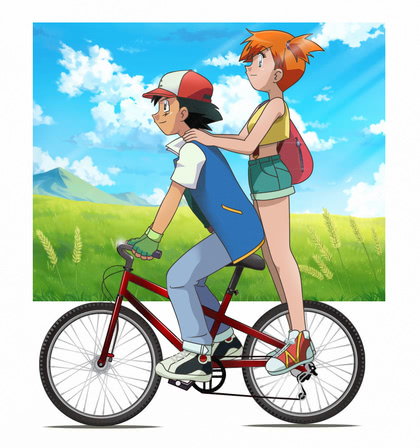 Retweeting the quiet part out loud…

The Supreme Court has officially ruled that White House chief of staff Ron Klain is dumber than a box of rocks. 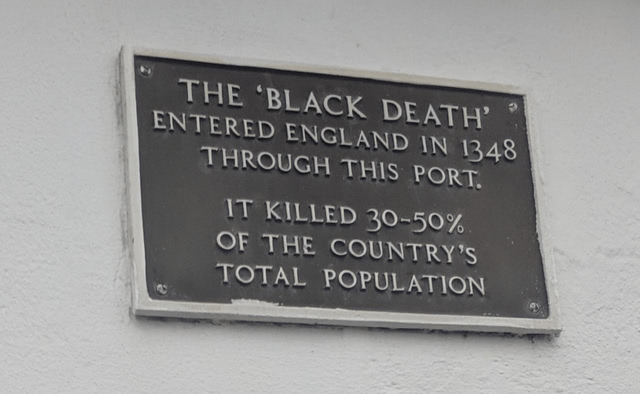 My local CVS drug store was completely out of cough drops. They were low on all sorts of other things, too, but cough drops were the most conspicuous item. They had all sorts of other cold, flu, coughing, and sneezing remedies, so it was most likely another example of The New Normal, where every retailer has to play guess-what’s-on-the-truck-today. 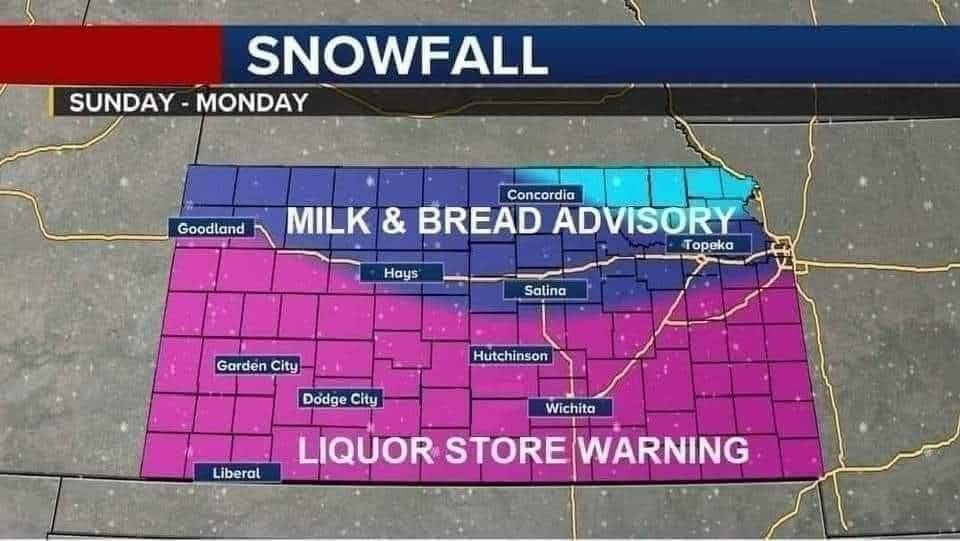