It's good to be the king

It’s very talky, recapping the first season and picking up all the plot threads, but it’s supposed to be, because the whole point of Our Hero’s success is that he thinks his way out of trouble and then kingsplains it all to his retainers and future wives (who are, of course, proxies for the audience). The OP promises that the rest of the wife harem will come online this season. 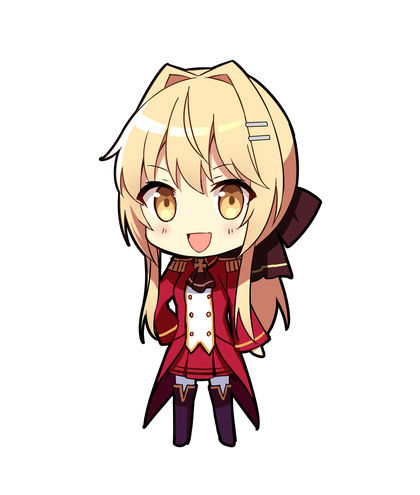 AKA “Girl Genius & Wolfgirl versus The Red Tape”. 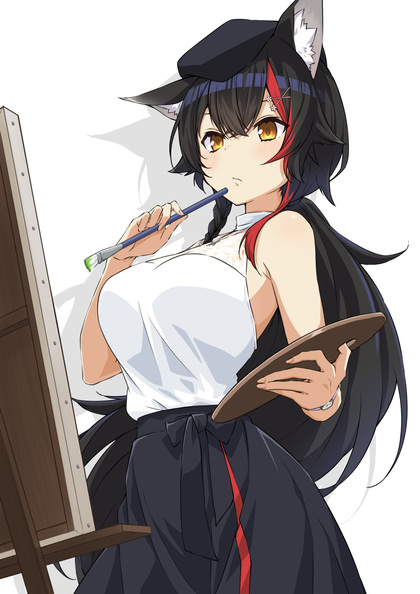 This sounded pretty terrible last season, so the only reason I was interested in seeing the first episode was to find out why it got yanked and rescheduled as soon as it started to air.

Apart from making my brain hurt with a premise that makes even less sense than The White Plague, they managed to come up with the most obnoxious Buy-The-Bluray censorship ever. I don’t know if it was added since last season’s attempt to air the show, but it’s just ugly, a pixelated black scribble across the screen.

Episode TL/DR: it’s like they stole the script from a SQUEEZ game, but left out the zero-G jelloboob animations and the penetration-cam.

Long version: the busty flat-affect chick who behaves like an android but apparently isn’t tells Our Hero who’s conveniently a medical genius that he was woken up from a five-year cryo-nap because he needs to knock up as many women as possible to repopulate the world with boy babies who’ll inherit his immunity to Teh Virus that wiped out almost all the other men and hopefully they’ll all grow up to be scientists and engineers because not enough women majored in STEM so their post-scarcity economy has completely broken down and his insistence on saving himself for the missing childhood friend that it took him 20 years to almost confess to is stupid and wrong and nobody knows why artificial insemination doesn’t work but for some reason 5 billion desperate women aren’t willing to tie him down and force-feed him viagra and his little sister has grown up into a really tasty piece but I’m sure they won’t go there and by the way all the remaining frozen cocksickles including his big brother will expire in about a year so quit yer bitchin’ and get on with the shtupping. 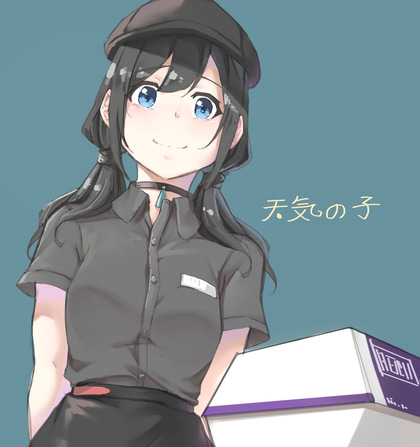 (in the Big Mac of life, Our Hero is the special sauce)

…and if you go looking for SQUEEZ game promo videos, most of them are so censored that you can’t figure out what’s happening, but some of these mirrors still work for downloading the original Honou no Haramase Doukyuusei demo video. It’s from 2007, but I suspect their final games in 2016 weren’t much different.