Part two of the cultural festival went… okay, I guess. Some of the jokes went on a bit too long, and not all of them landed well, but at least some of Najimi’s antics helped advance the Komi. Overall, this show was worth my time, and I’ll be looking for the next season. 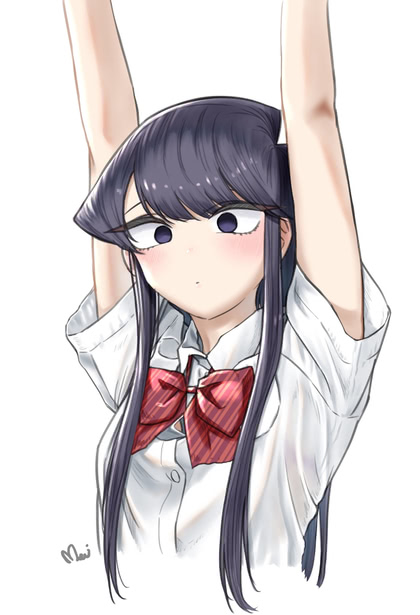 In The Land of Leadale, episode 1

Honestly, it felt like there were three different animation teams, and the only one that was any good was the one that just panned over stills of the cast. 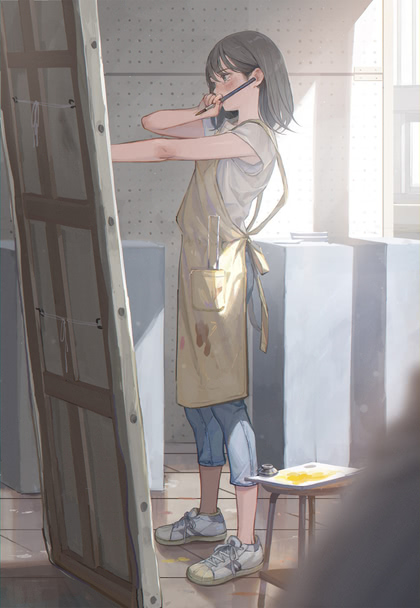 “By the way, did you know that space is big and empty? Would you like to hear more facts about astronomy?”

Astronaut: “Alexa, stop. Call NASA in Houston now and tell them we’re spiraling out of orbit!”

Alexa: “Calling Bass Pro in Austin. By the way, I can automatically turn off lights at night if you usually turn them off and I have a hunch you forgot. Would you like me to do this?”

Astronaut: “No, no, for god’s sake, don’t turn anything off!” 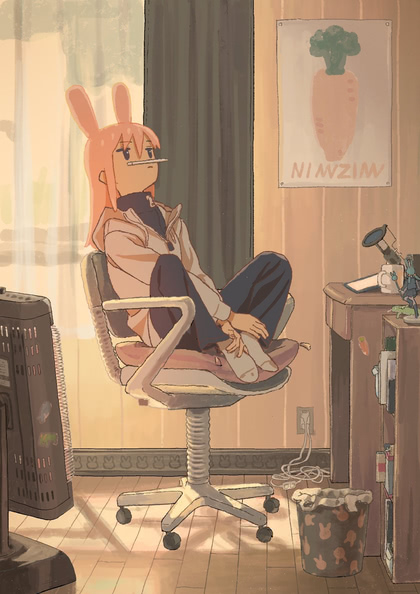 Trying to wade through the mountain of CES press releases, so far I’ve spotted two completely different product categories promising something “quantum” (1a, 1b, 2). I guess that means they can’t be broken down any further when they reach the landfill. 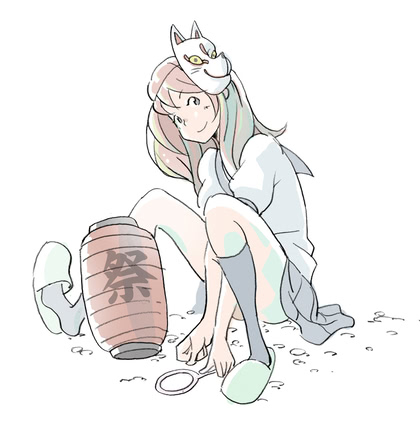 So it turns out that during one of the actual insurrections of 2020, the police-radio chatter about “right-wing violent hate group” Proud Boys was faked by the Seattle police.

The repeated attempts in 2020 to take over or burn down government buildings, usually with employees trapped inside, were not fake, and the left-wing violent hate groups responsible were not only not punished, they were actively supported by Democrats holding offices at the city, county, state, federal, media, and celebrity levels. 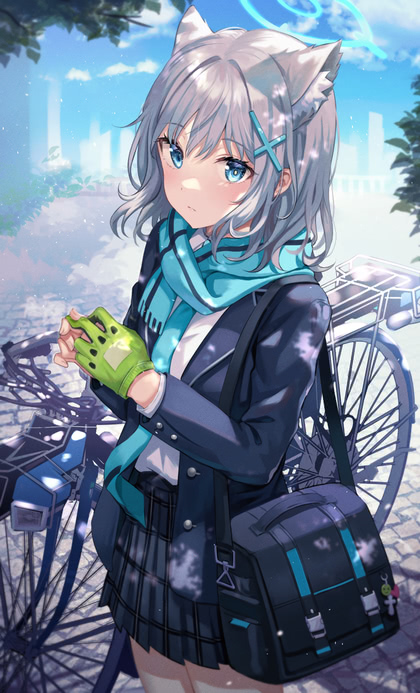 I guess I’ll have to go to another grocery store in a day or two, since the one I was just at was “less than fully stocked” in multiple departments. Almost as if there were something wrong with the way things are being run…

Nothing that another month of mask-wearing won’t fix.

This time for sure! 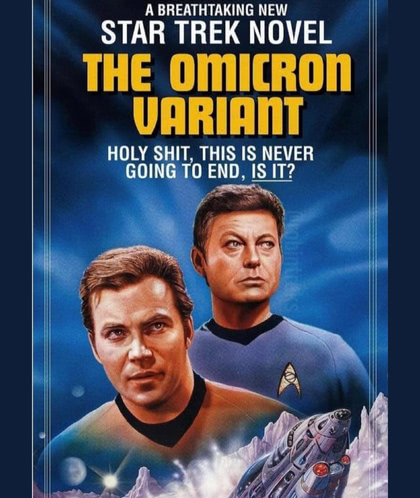