The Door Into Summer

A year ago, I spotted the trailer for a Japanese live-action adaptation of the Heinlein novel The Door Into Summer. Today, I discovered that it’s on Netflix, so I just watched it.

It hasn’t been that long since I read the book, so I think I can fairly say that they did a surprisingly good job of keeping the bones of the story intact. Perhaps the most interesting change was that they removed the whiff of “grooming a 12-year-old girl into becoming your future wife” that was in the original, and made Our Heroine Riko a 17-year-old who inherited a full set of brains from her inventor father, Our Hero’s mentor. Honestly, I figured they’d have kept that bit, because Japan.

Heavily streamlined, of course, and updated with self-aware humanoid robots. They couldn’t have Soichiro spend months figuring out what had happened and how to fix it, and modern technology has long since passed the point where the novel’s inventions would look impressive on screen. In a nice touch, however, Our Hero does use a very nice drafting board to put the final touches on the patent drawings for his inventions.

Spoiler: while there are robo-girls, they do not look like this, at least not while they’re working: 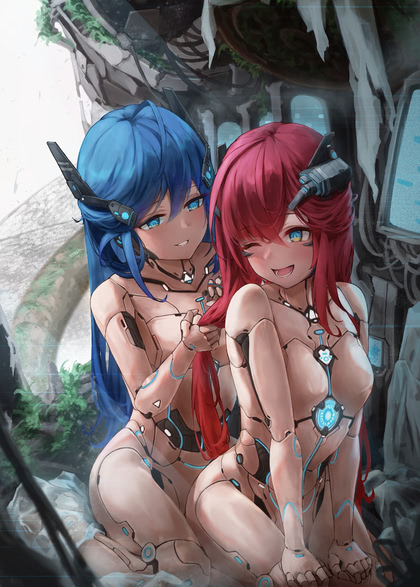 I think you intended this to be reassuring, but it has the opposite effect on me:

Two layers of pepperoni sandwiched between provolone, Parmesan-Asiago and cheese made with 100% real mozzarella then sprinkled with oregano.

This is one of those ambiguous phrases that leaves you wondering precisely what legal landmines they’re navigating around. 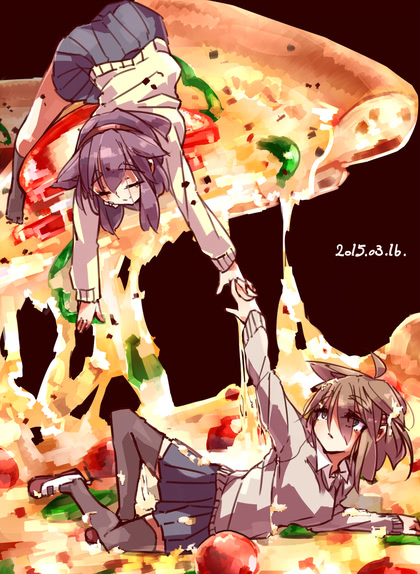