Banished to a single cour, we botched the pacing and totally handwaved the ending and it really shows, final episode

They skipped the OP so they could quickly and implausibly end the big fight, then spent several minutes talking their way through the philosophical and ethical issues of the divinely-chosen-hero business while ignoring the high-tech elephant in the room. The rest of the episode was a crash course in slow living, which sounds like a contradiction and pretty much is; honestly, it feels like the director really wishes he could have completely handwaved the conflict away and just cut to the good (slow) parts.

This includes completely leaving out the hooks for future conflict with Shisandan’s faction of demons. 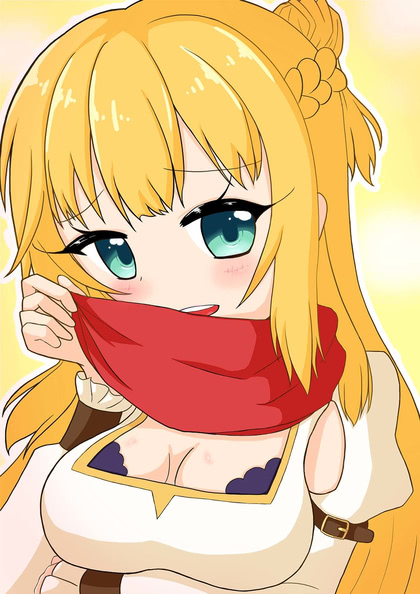 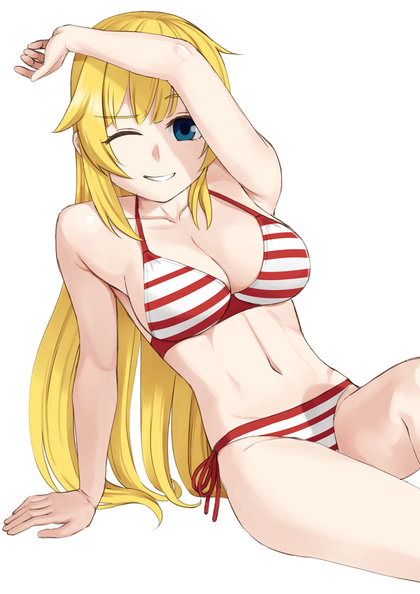 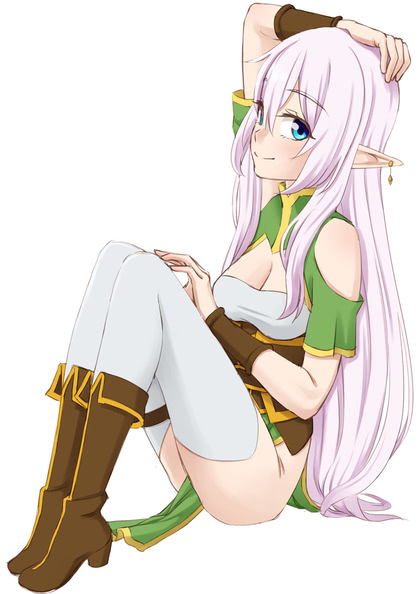 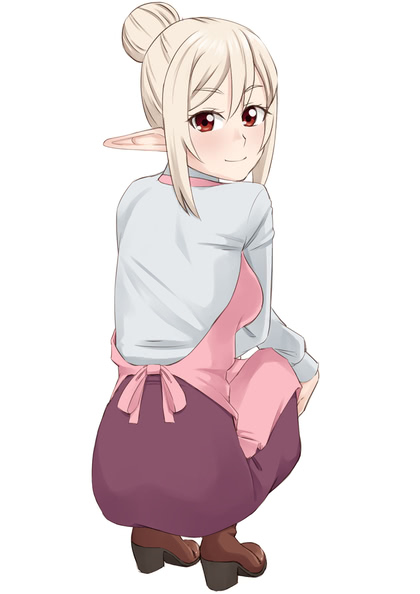 Wing Stop’s “spicy korean bbq sauce” is horrific, and lingers in a way that made it impossible to enjoy the other flavor in my order. Related, how did they manage to completely dry out chicken thighs? 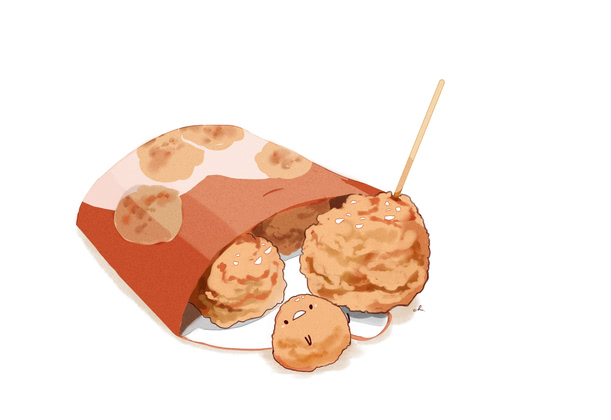 Good stuff, with decent rewatch value. This apparently covers material from the first novel, where the previous season was mostly background material written later as short stories. That was a good choice, because they’d have had a much harder time drawing in a large audience with this material. The first season gives you reasons to give a damn what happens to these people.

I don’t know what fans of the books or games think of the changes made for this adaptation, and I know better than to go looking. I also still have no interest in reading the books. It really does sound like it mixes all the tropes of epic fantasy with every fairy tale ever. 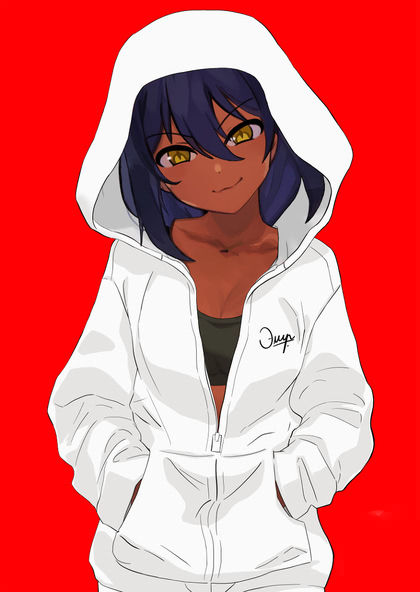 I didn’t notice that this had come out a while back, but then again, it doesn’t seem to be streaming on any of the common subscription services, so I had to buy the full season on Amazon. As usual, lots of fun to watch, with only a few things I’d ever make. 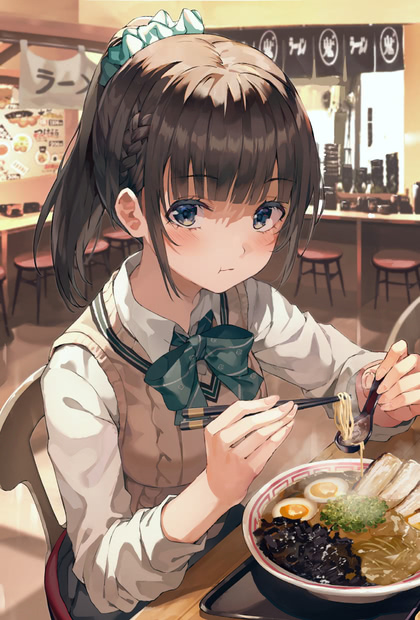 One of the many movies whose release dates caught a bad case of Covid, the end result only vaguely resembled the first trailer. I finally picked it up as part of my four-day-weekend holiday streaming binge. I wouldn’t have gone to see it in a theater anyway, since it didn’t strike me as the sort of film that would benefit from that, but it would have been nice to watch last year during the endless lockdowns.

The original trailer very strongly suggested “Grand Theft Auto NPC comes to life”, but didn’t really show that Our Guy had any sort of goal beyond that, even in his scenes with Our Hot Chick (where the “big joke” bit didn’t even make sense without context). It was only later that they showed the real-world interactions that provide the plot hooks. The end result is a shallower take on The Truman Show; well executed, but without as much replay value, so to speak. 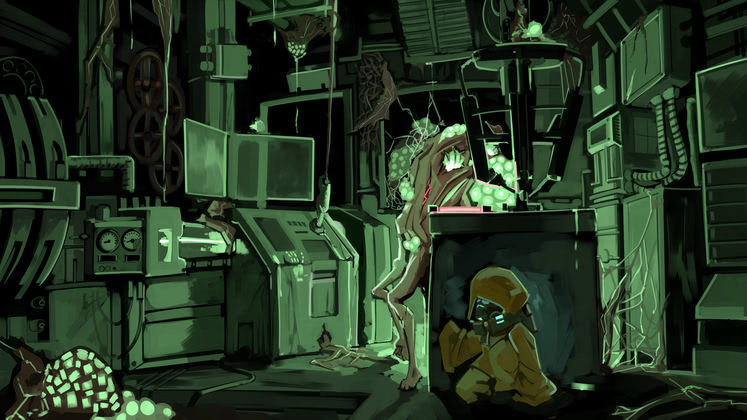 Yeah, I picked this one up, too. Not as good as the first, and suffers from the recent tendency of Ryan Reynolds characters to start channeling Deadpool at random moments. And I don’t enjoy Salma Hayek’s character nearly as much as she does; it didn’t work well in the first movie, and more is not better. 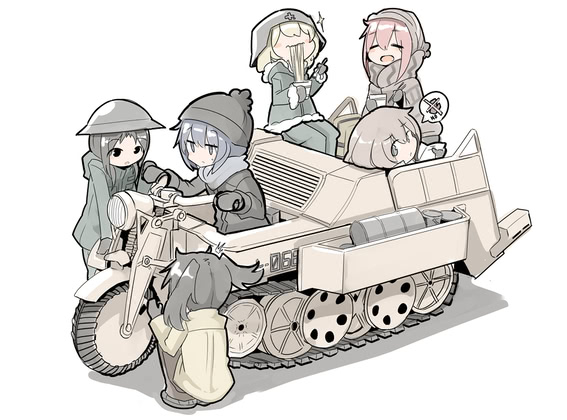 I was listening to a bunch of random singles by Korean singer Younha, taken from soundtracks, TV shows, and collaborations with other singers, and was rather forcefully reminded of something I’ve thought for some time:

A rap break in a pop song is like a steaming turd in a supermarket.

…or in a high-rent shopping district in one of California’s major cities, if you know what I mean. 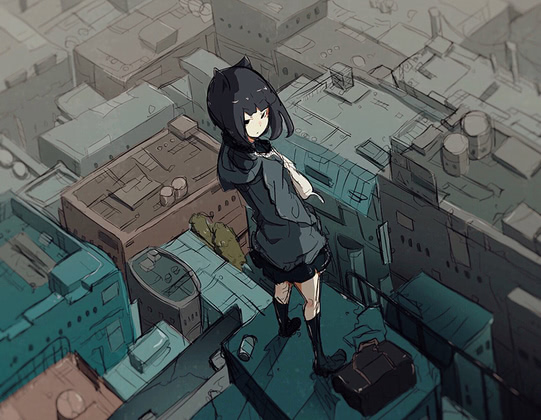 As my realtor and lender work through the appraisals and inspections and underwriting, I get to start the process of boxing up most of my stuff, selling or giving away what other people want, and tossing out the rest. Since I have stuff that I can’t and won’t entrust to movers, I have to figure out how much truck to rent and what to fill it with, with the goal of leaving nothing but large furniture and low-value boxes for the moving service (which is apparently going to be a freebie from my lender).

When I moved to California in December, 1993, I made a solo drive across the country in a 15-foot-truck pulling a car, but this time I think I can sell the car and get by with 10 or 12 feet, and I’m planning to fly my brother out so we can drive back together. Tentatively, I’m thinking: Salinas to Kingman, Arizona; Kingman to Santa Rosa, New Mexico; Santa Rosa to Tulsa, Oklahoma; Tulsa to Terre Haute, Indiana; and Terre Haute to Dayton, Ohio. With rest stops, gas, and food, that should be four 10-hour days plus a 4-hour day, so we wouldn’t be driving at night, and we’d arrive at my new house in reasonably good condition.

Then I’d have to fly back to California, deal with the movers and the cleaners, put the old house on the market, fly back to Ohio, and get a new car.

Fun fact: thanks to Covid, a lot of car dealers are offering a zero-contact experience where you can do everything online and have the car delivered to your home with the final paperwork. Hopefully they’ll still be doing that 4-5 months from now. Also, hopefully there will be cars available. 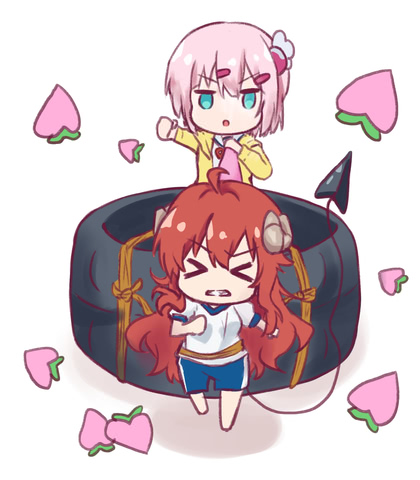 In addition to adding an array of regular expressions that whitelists the applications Hugo can execute, they added a whitelist of environment variables to pass to them (documented, but not the part about affecting the --editor option). Which by default does not include LANG or LC_ALL, so your editor (and anything else) may launch with the wrong character set. Joy.