A little bit of wackiness and a lot of heart this time, using the rest of the standard summer tropes to show some slow-but-steady progress for Our Komi. Including her discovery that she likes Tadano a lot more than she’d realized. 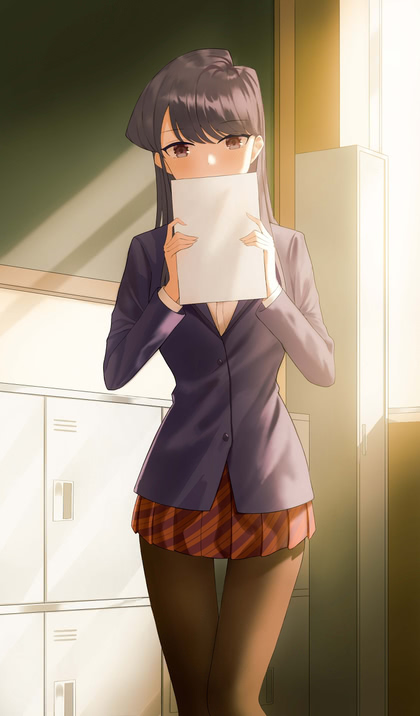 Restaurant To Another World, 2.11

If you were wondering what they were saving up the art budget for, this was it. All the best elements of the show come together, with excellent character art, in a funny, warmhearted story that brings in a lot of the regular diners and ties up a thread that runs through both seasons.

And there’s at least one more episode to go. 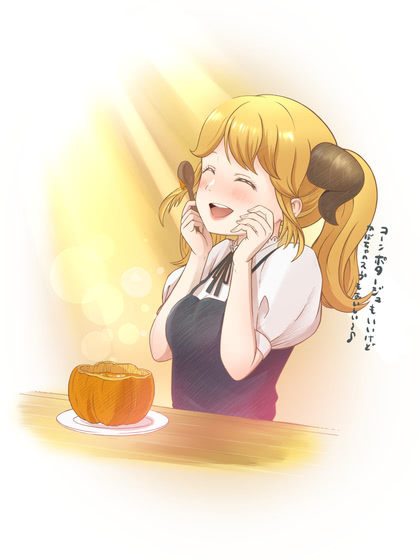 The house that was at the top of my list, that my parents walked through without seeing any real showstoppers, has some real showstoppers. In fairness to them, it was raining that day, so they couldn’t hear the noise from the nearby highway, or inspect the underside of the decks, the condition of the siding, etc. And my realtor and I had more time to explore it thoroughly and compare observations.

Pro tip: when you’re running ethernet from room to room, take advantage of the full unfinished basement to do it properly; don’t just drill holes through the walls at random locations and poke cables through. 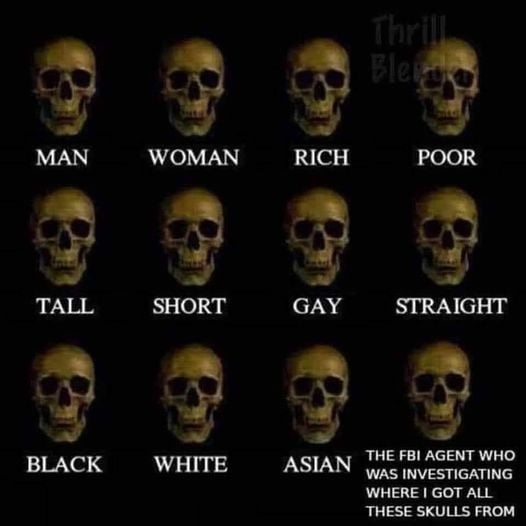 We were similarly thorough going through another house on my list, and while nothing was really wrong with it, a bunch of little things added up to effectively rule it out. For instance, the Homeowners Association clearly has a strong interest in maintaining the wide-open nature of the back yards, and will not permit eight-foot fencing or giving the yard a good shrubbing to create a private space. There’s also a conspicuously large trampoline just across the property line in the neighbor’s yard, so there will be kid noise that you can’t do anything about, and I heard dogs barking from several yards away.

Pro tip #1: when you’re finishing a basement, don’t lay 12-inch tile directly on the concrete slab, across the expansion joints, because they call them that for a reason.

Pro tip #2: when adding an additional bedroom (in that basement) with its own exit to the patio, do not build a closet on the opposite wall that also has a full-sized door, leaving barely enough space between them for a twin bed.

On the positive side, at least they didn’t tick all the boxes by putting an oversized wet bar and a pool table down there, and did put in a delightfully well-lit gun-cleaning and ammo-reloading area. 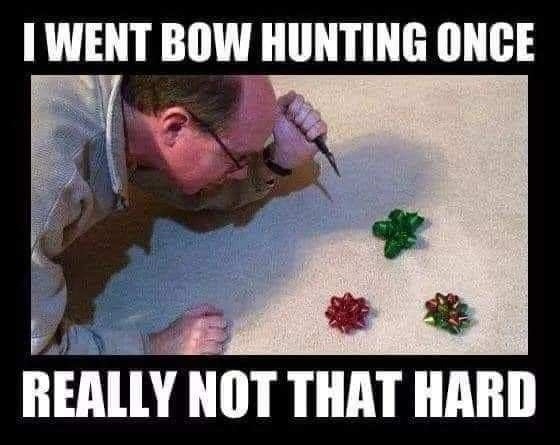 We had to reschedule another house for next week, because there was a crew inside cleaning out the last of the elderly owner’s belongings (they’re not doing an in-house estate sale, just packing it all out to sell or donate). We did walk around the exterior, and it really is quite nice, although the pictures did a good job of hiding how steep the driveway is, which matters in a place that has snow and ice. Carrying a bag of salt with you to pick up the mail is something I haven’t had to deal with for many years.

There’s still a small trickle of new properties coming onto the market, and some returning after sales fell through, but it’s supposed to pick up again after New Years, so there may well be a second round of this before I pick one and run with it.

There is one fantastic house on an absolutely gorgeous and utterly private one-acre wooded lot that was one of the very first to catch my eye when I started looking, but it’s huge (~5,500 square feet), nearly 20% over my current pre-approval price, and has been on the market for nearly six months. And when a sale failed to go through in August, they dropped the asking price by exactly $1. 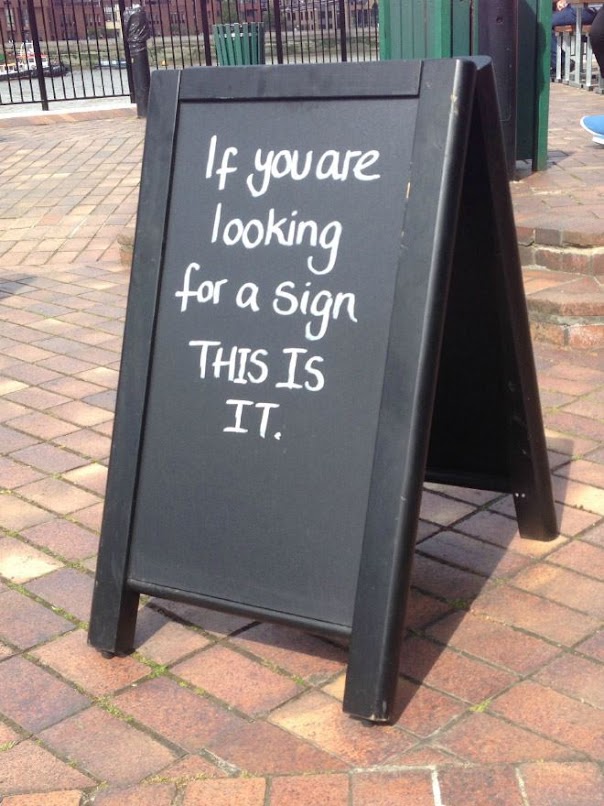