A shopping site I occasionally order things from, which I will not name (but which isn’t Amazon), has the usual “remember me” checkbox on their login page, but it never works. Close the browser, and despite the presence of multiple cookies, the next time I go there it will not remember me.

Except it kinda does. While checking out their Cyber Week deals, I happened to log in with the wrong password. I thought I’d clicked the button in my password manager, but in fact the clipboard still had the string “エデンズゼロ” in it, because I’d been searching for a cat-eared picture of the heroine of Edens Zero. It let me in anyway, apparently because of the existing cookies, but fortunately required the correct password to check previous orders or place a new one.

And now you know the reason I’m not naming the site, until I can test it to see if there’s things it will let you do with the wrong password. Which I will then attempt to responsibly disclose to the folks who run the site.

(Thursday update: the login button doesn't require any password at all, but so far, all of the options that would disclose information about me require the correct one) 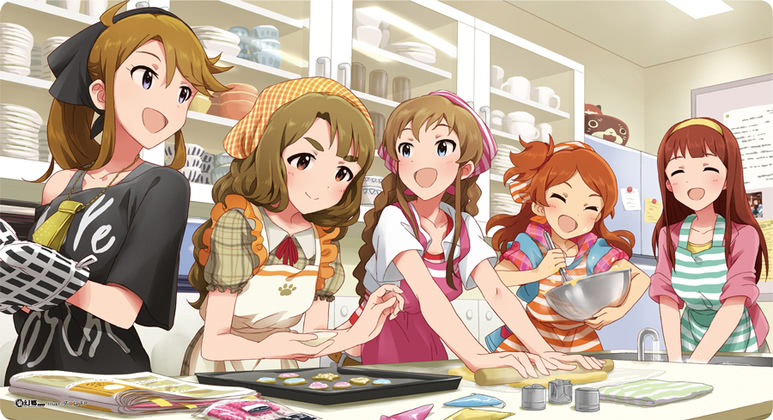 Hey, wait, go back to that last one! 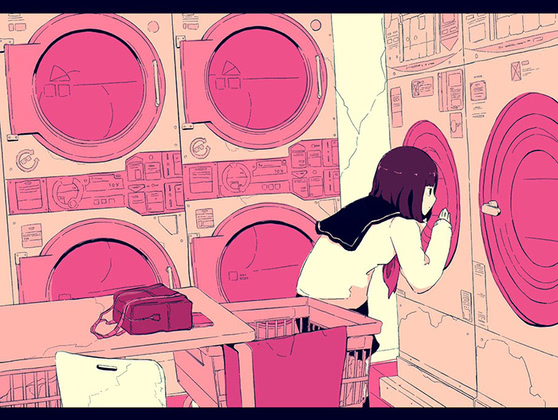 Pixiv chooses the representative image for tags by popularity, so it’s perhaps revealing that for a while now, the most popular image tagged 女の子 (girl) is an ass-shot of Sagiri Izumi, aka Eromanga-sensei. Note that even with the “all ages” filter, most pictures of Sagiri are highly suggestive. 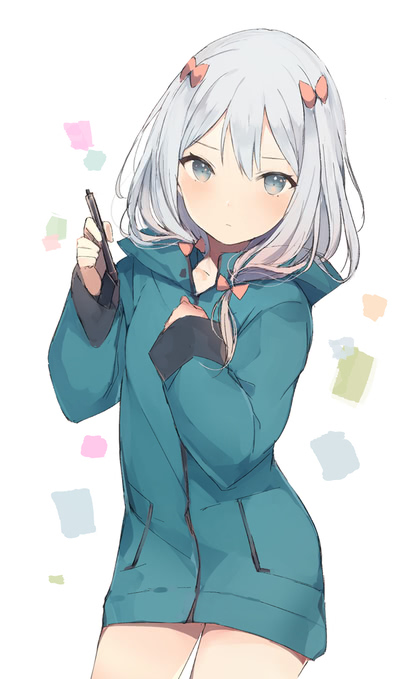