The F is for fleece

Pre-buy a ticket to see the new Spiderman flick at AMC, and get an exclusive NFT. One of only 86,000! Worth almost as much as if each ticket came with a variant foil cover that restarted the numbering at 1! Best of all, they’re eco-friendly. 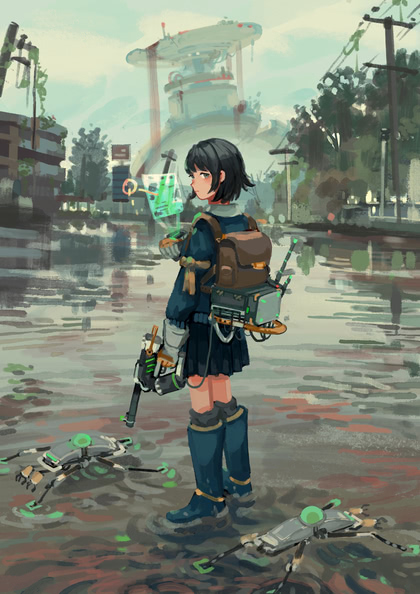 (applying real-world physics to anime might kill catgirls, but applying cryptofuckery to comic-book movies is likely to trigger an apocalypse)

I got caught up on everything else I wanted to watch, so since I had Netflix open, on a whim I started watching (and ended up finishing) Edens Zero, where the creator of Fairy Tale recycled his previous heroine’s character design (among others) in a SciFi universe, with results that feel weirdly like Kanata No Astra, including the music.

Weirdly, because there’s very little overlap in the staff and cast, none in the music, and Edens Zero has a lot of fighting. Perhaps the biggest difference, though, is that EZ has a complete story arc to tell that doesn’t end abruptly in a steaming pile of infodump. Very saturated in shonen tropes, of course, including fan-service, but good-hearted. 25 episodes covering the first 8 of 18 manga volumes, so they have enough material to do a full second season, which is pretty much guaranteed. 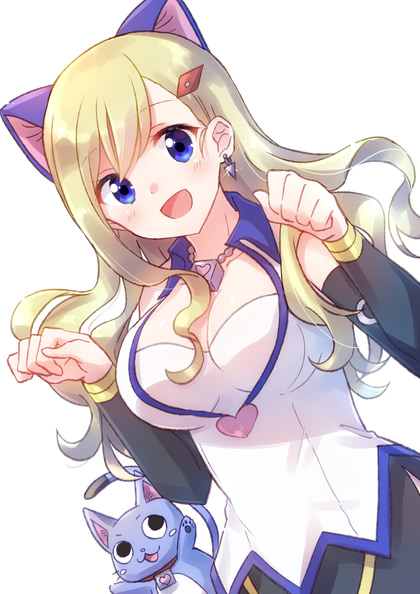