I think this show has reached the “comfortable as an old shoe” stage for me, where everything delivered what I’ve come to expect (including baby steps of progress for Our Heroine), but nothing really stood out. Or maybe it was just that they ambushed me with the promise of a swimsuit episode next week. 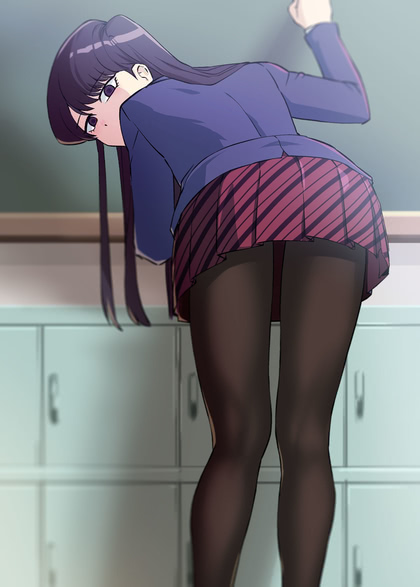 Restaurant To Another World, 2.9

This week’s episode picks up two threads showing Nekoya’s growing influence on the other world. First, the daughter of the baker who bought a recipe from the travelling halflings in a previous episode demonstrates her trusting nature by following her boyfriend out into the woods for a meal. Then it’s elf-chef Fardania and her ward discovering a bustling seaport filled with products created by Nekoya regulars, and hooking up with a local who’s trying to unravel The Mystery of Jello. Some cute scenes of Aletta and Kuro, which are always welcome.

Next week, more cute girls eating cute things. And boys getting picked up by an older man, but in a good way. 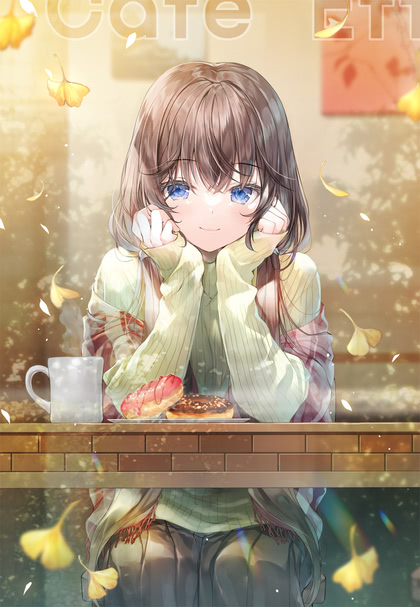 I idly found myself rewatching a few episodes of The Witcher (season two in three weeks), which is really well done yet leaves me with no desire to ever read the books. It’s not just that I’ve developed an allergy to epic fantasy over the years, it’s that the derivative work is less derivative than the original work. 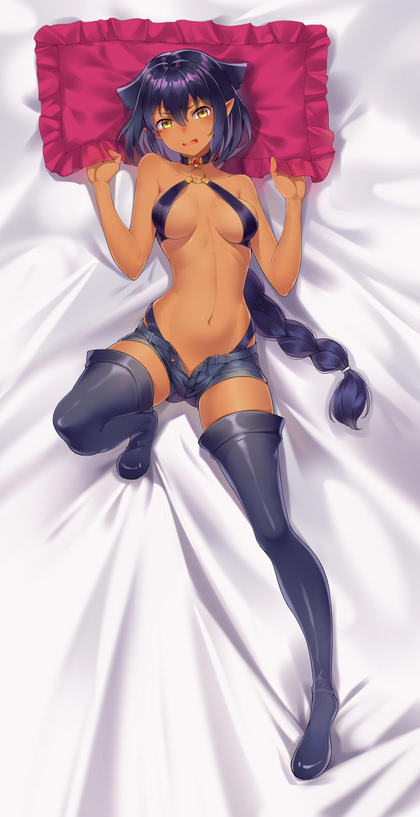