Sure, it will likely suck, but…

In Virgin Road, the people of a fantasy world are so sick of overpowered Japanese expats showing up with ridiculous powers and zero self-control that they have a full-time exterminator for them, Our Hero.

I approve of this message. Also the yuri elements. 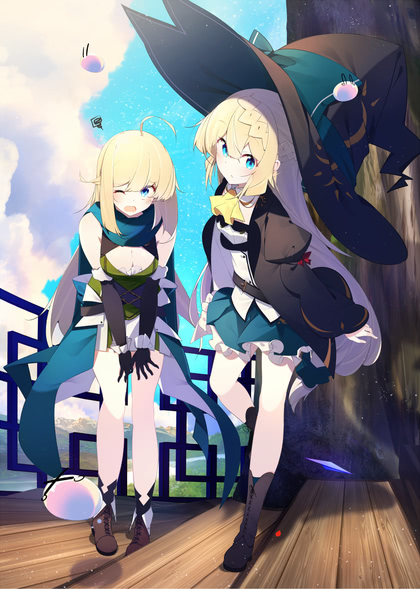 (…and leave the witch of the highlands alone!)

I kind of stopped watching the live version of School Live a bit over halfway through. It does a decent job of streamlining the core story, but loses a lot of the charm of the original by making Our Survivors into pretty ordinary-looking schoolgirls. 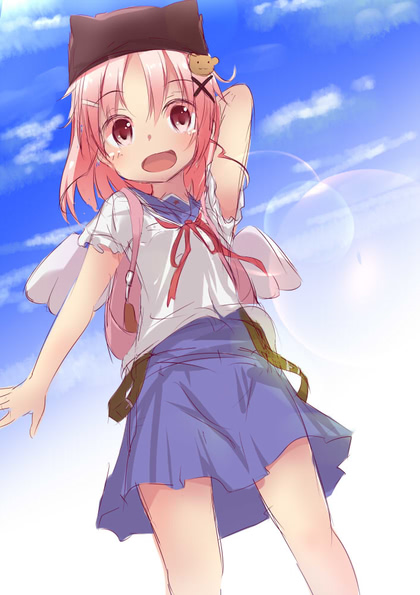 Co-worker: Why is the Netflix virtual fireplace video only an hour long?

J: They had to rotate the logs. 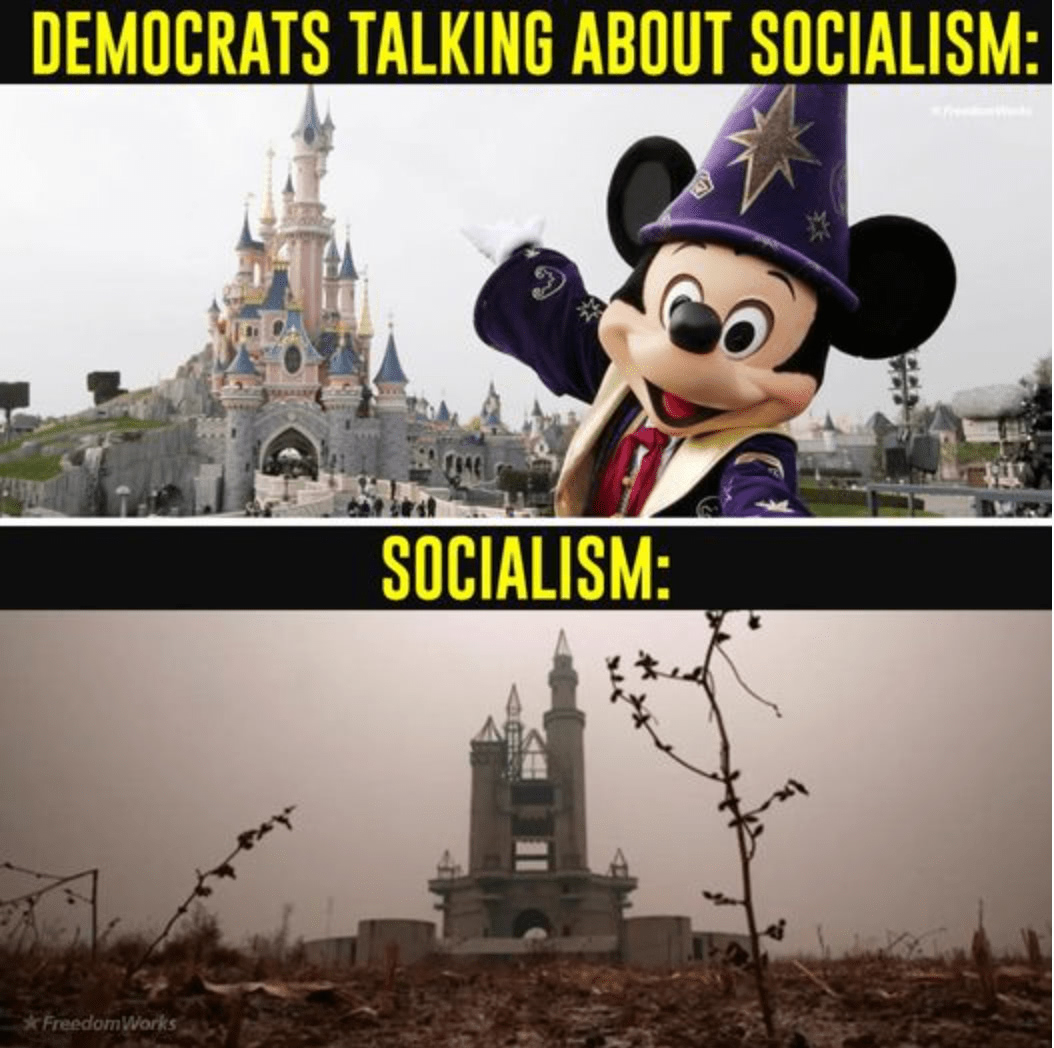 The obviously-coordinated gangs of looters hitting high-end California stores recently are clearly organized crime, so if they scheduled their events on social media, does that open Facebook up to RICO charges? Asking for a friend. 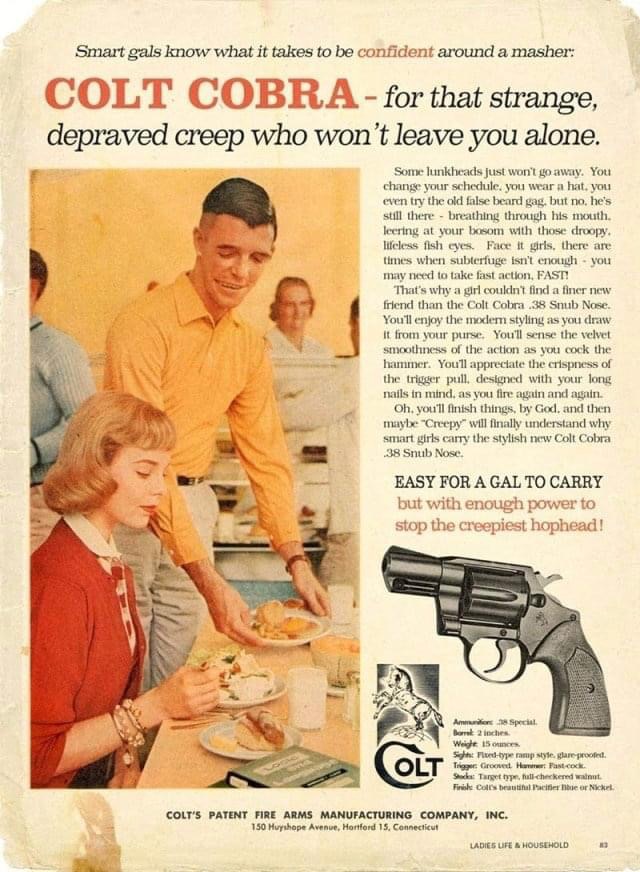 The asshat who was found suspiciously close to the start of one of the arson-caused wildfires in California this summer has now been charged with starting four of them. They suspect he’s responsible for more fires, but can’t prove it. And he wasn’t the only (Leftist) arsonist working the wildfire season. Apparently, just like hate crimes, the demand for climate-change consequences exceeds the supply. 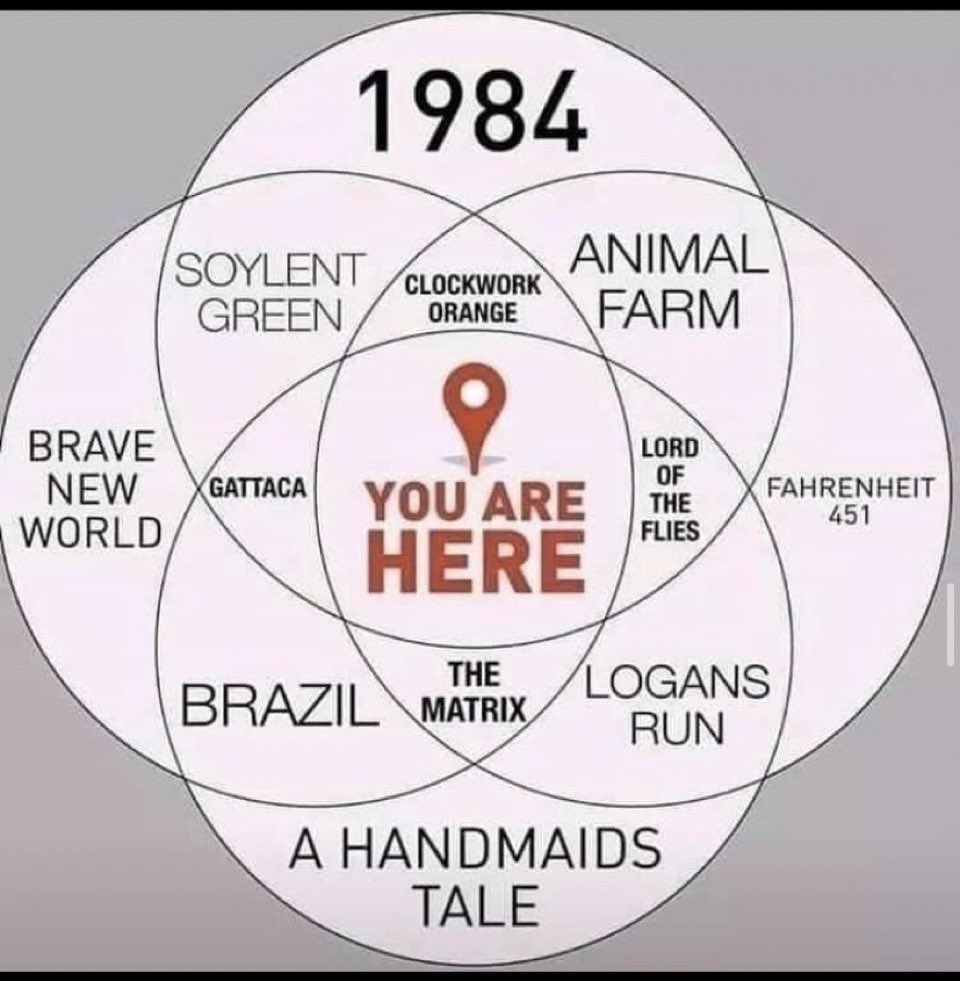 Pixiv has recently recommended some pictures to me that I won’t be adding to my collection or sharing here, tagged with 催眠 (“hypnosis”) and 洗脳 (“brainwashing”). Not every picture with those tags is “vigorously non-consensual sex with anatomically distorted girls who are canonically way underage”, but most of them are. Pokégirls hardest hit. 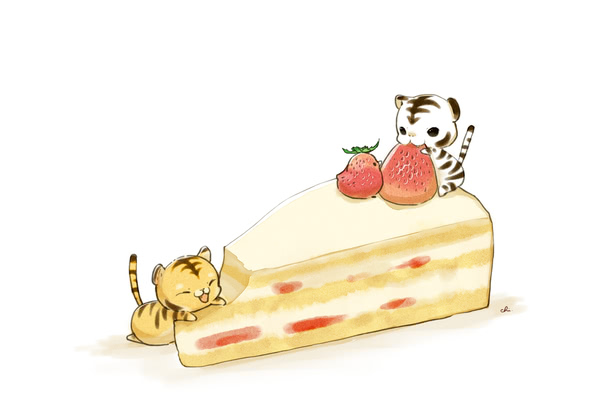 Double-checking, I did post one picture (#121) that was tagged “hypnosis”, but it was one of the rare exceptions: the girl in the manga reflects on the results of hypnotizing her girlfriends at school. And that isn’t even in the panel I selected; she’s just cute and naked.