The sinister specter of chuunibyou appears, in past and present. Our Heroine is baffled, but takes one small step for Komi-kind. Then Agari gets a chance to show off a non-doggy skill, as Komi takes yet another step forward. Also, casting You-Know-Who as Komi’s mom allowed them to slip in a “forever 17” reference. Still liking this. 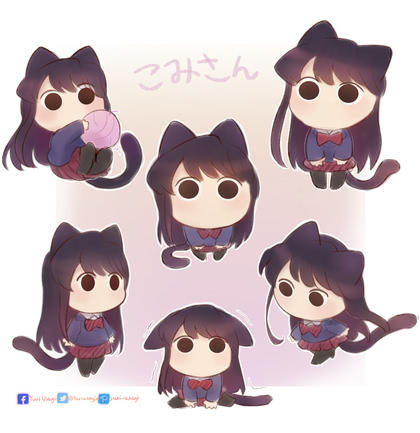 Restaurant To Another World, 2.8

This one was very delayed on all the Crunchyroll apps. It was only showing up on the desktop version of the web site all day long, and even in the evening I had to start rewatching episode 7 and manually select “next episode” to get it to show up.

Some nice subtle shots of Kuro figuring out the truth about vampires, and a cute scene of her handling the cheesecake brawlers. The latter segment did include a bigger crowd, but managed to keep up the quality pretty well. 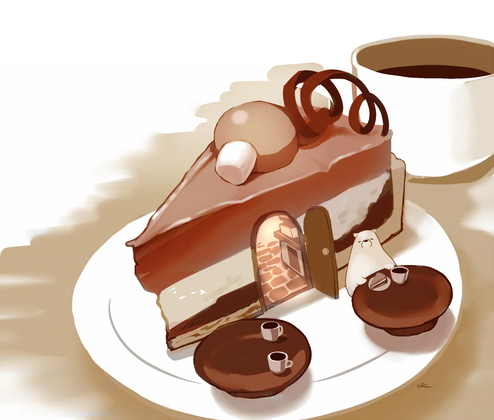 The’re now streaming the movie, in addition to the prequel mini-series they’ve had up for a while. I think I’ll try to watch it Saturday night. 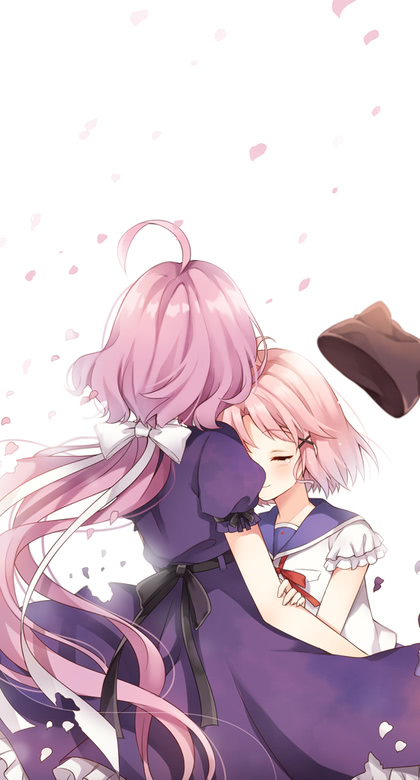 The definitive, mod-free, only-version-you-can-buy-now release of the Grand Theft Auto series has turned out to be a definitive dumpster-fire that is not only worse than all previous versions, but includes music tracks they no longer have licenses for and parts of the infamous “hot coffee” unreleased feature that got them into very hot water back in the day. All this wrapped in layers of DRM and crapware that even made it a challenge to pull the release while they scraped off the worst of the spittle.

Had they done a proper cleanup release that supported mods, I might have picked it up on Steam, but it sounds like they’ve lost all credibility. I guess Apple isn’t the only company that doesn’t know what “QA” means. 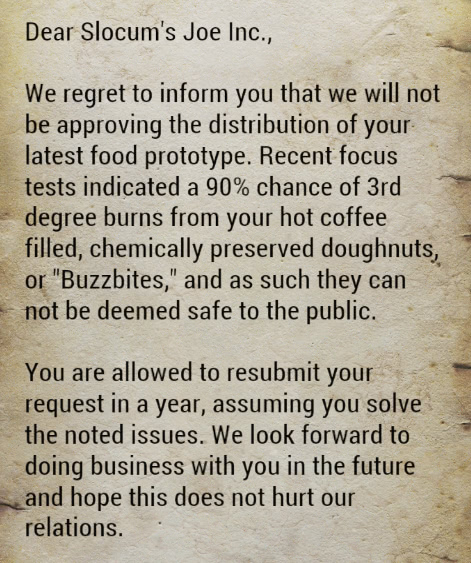 How To Spot A Shitshow

“I really appreciate a lot of what the show is doing to add nuance to the books’ dated and rigid gender roles.”

Why say that? Because Moiraine grabs all of Our Future Heroes just in case Nynaeve or Egwene might be The Dragon Reborn in a gender-swapped reincarnation.

Thanks for letting me know I can skip this one. 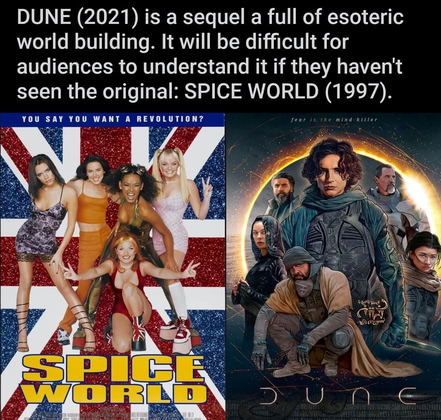 When Amazon asks me why I won’t be installing any voice-activated devices in my new house (yada-yada-still-not-confirmed), my answer will be “by the way, did you know that you can alienate customers by responding to their simple commands with lengthy uninterruptible promotions for features that they’ve heard about a dozen times already and firmly rejected multiple times?” 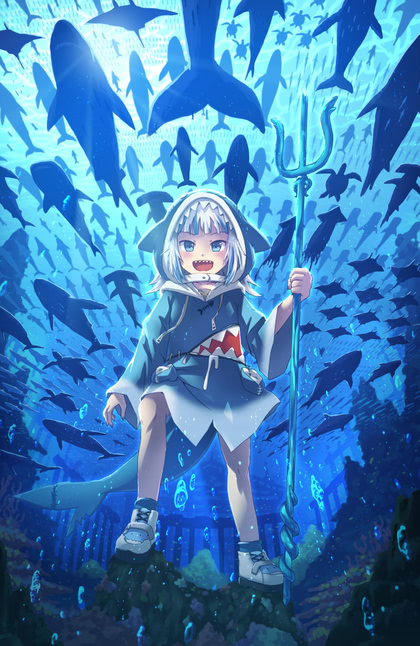 (army of sharks is hopefully related…)