I’m in love with a working girl, episode 7

Drugs are bad, but putting in a hard day’s work tracking down the dealers is a great reason to jump into your roommate’s lap for a relationship-advancing cuddle. Detective Rit is on the case, and also on Red like white on rice. The plots continue to thicken, with Ruti’s story being advanced by killer loli Tisse (have I mentioned Tisse yet? she’s the adorable little assassin brought into Ruti’s party for support), and the axe-crazy druggies inciting a possible coup that would interfere with Our Couple’s Slow Life.

They’re on target to get through the first four novels, which form a pretty complete arc while leaving the future open for more stories. (there are currently 8 light novels) 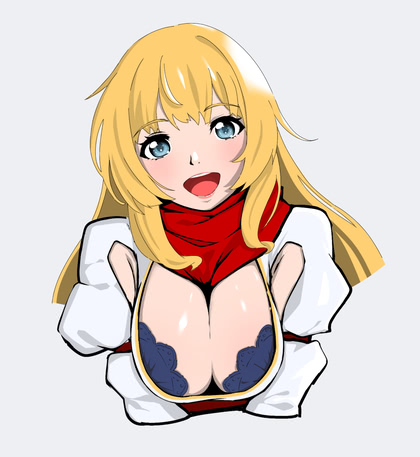 Okay, I finally drank the koolaid and switched on your not-really-two-factor authentication, to stop you from constantly disabling my AppleID and forcing me to log back in 10+ times across all my devices. So how am I rewarded? With iTunes (excuse me, “Music”) demanding that I log back in after an update, and then rejecting my correct password twice (pasted directly from my password manager) before finally letting me in so I can use the application. 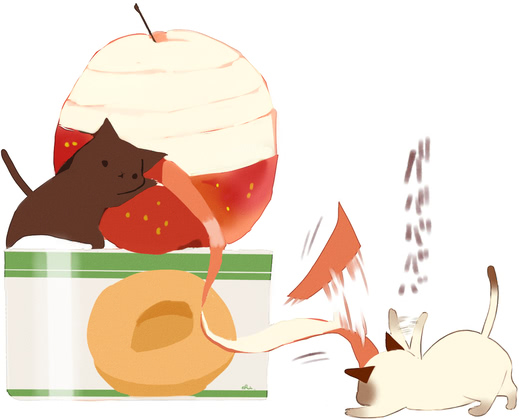 Not, I shit you

This is the full text for this month’s second-breakfast-patch-tuesday Adobe update for InDesign, an application dedicated to presenting prose professionally:

This Max we bring you adjustable UI size to suit your resolution the best and the power of Adobe Capture through a new Capture panel extension within InDesign. We have replaced non-inclusive terminology to support core Adobe values of diversity and inclusion and also updated to include bug fixes and performance enhancements.

Thanks, Adobe, for letting us know that copy-editing is white supremacy, and must be destroyed for the sake of equity. 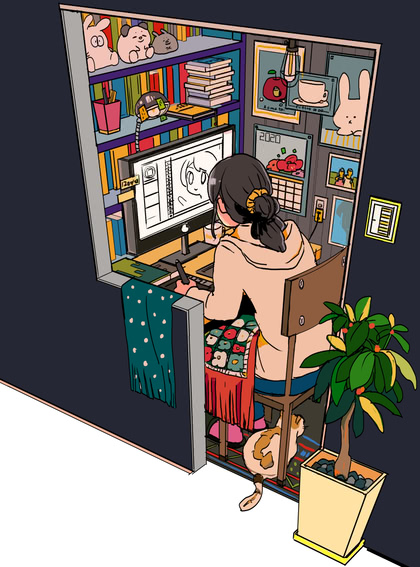 (graphic designer is unrelated, and blissfully unaware that her profession is inherently racist)

Okay, on October 29, Monterey County passed their new mask-up regulation, scheduled to go in effect 7 days after certain conditions were met. Communication of this has been typically inept, and it apparently went live on November 5 but not everyone knows it (I will not “out” the unmasked clerk who served my unmasked self over the weekend and then again today), and while signs went up at some stores, they came back down a few days later. There are instructions on how to report offenders, but there seems to be no critical mass of volunteer Stasi eager to do their dirty work.

The regulation does not, to no great surprise, contain a matching set of conditions under which the mask mandate will be relaxed or expire. The county website doesn’t even have a little banner to tell you what the current status is. Just comply, you filthy peasant. 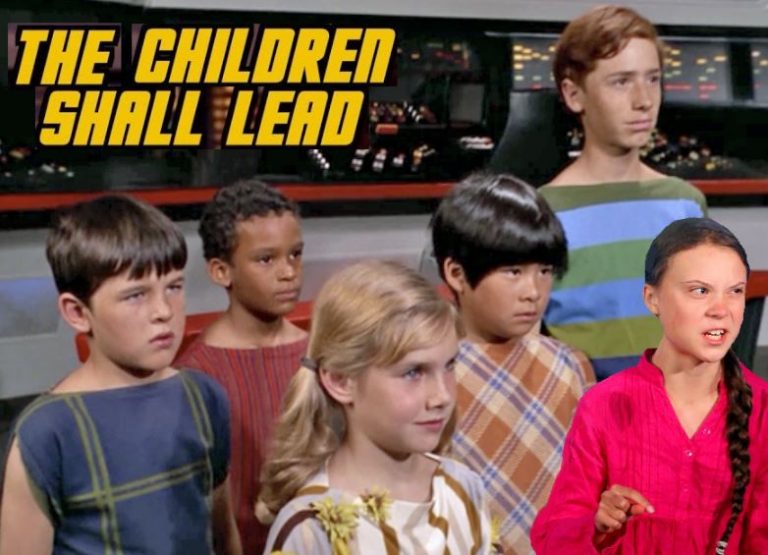 I’d like to file a complaint with the editors of Weekly Playboy for following zettai with muteki rather than ryouiki. Stockings would look better on Minami Yasui than that katana does. Although, if she’s got a Red Sonja thing going on, I’d be happy to defeat her and claim valuable prizes. 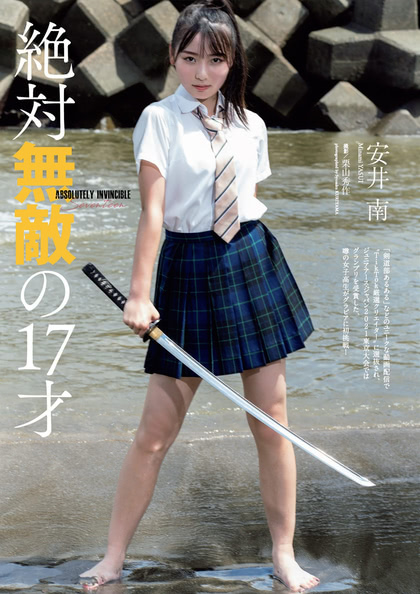 (via Everia.Club; NSFW! Javascript off!)