Restaurant To Another World, 2.7

Keeping out most of the regulars improved the character art again, allowing for some particularly adorable closeups of Aletta and Kuro, beating out the food for quality. First, two regulars that Aletta (and by extension, the audience) has never seen before show up to argue about everything and then eat okonomiyaki together, and then a naive and sheltered high elf gets his first exposure to the world outside his floating island, featuring green-tea shaved ice.

This season’s catgirl showed up in the background, but only as a still; they’re making up for that by having her return next episode with her friends. Also, the vampire lovers will encounter more of their kind, while still somehow managing to overlook the presence of their (inadvertent) creator.

The novels give more detail, but the short version in Kuro’s intro episode is that the great dragons who are each now worshipped as the Lord of {insert color here} killed off the Lord of Chaos (aka Aletta’s god) who was responsible for an endless cycle of creating and destroying the universe, and then divided the world up between them.

Kuro banished herself to the moon when she saw that her aura killed mortals wholesale, and never found out that some of them survived to become vampires. So where most of the Lords have organized religions full of devoted followers that they bless with a small portion of their power, there’s an entire race/society that worships the Lord of Black that she simply doesn’t know about. Her “blessing” to them happened just that one time, and is sustained by breeding and biting.

I don’t think the author has revealed if it’s safe for her to walk among mortals as Kuro, or if it’s the otherworldly nature of the restaurant that keeps her from killing everyone within a hundred miles. 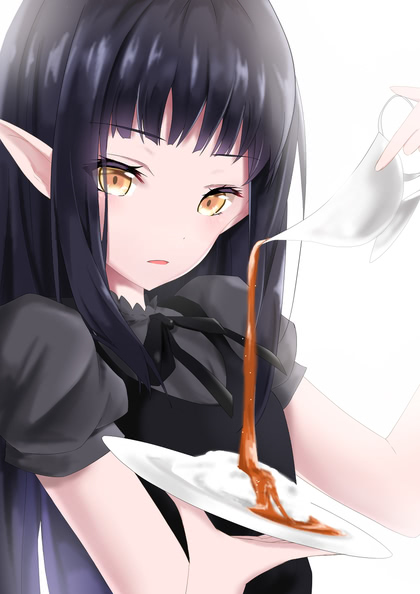 Would it kill you to update the text occasionally in your driver installers?

…she don’t seem to understand. 🎶

From the look on her face, Rio Yoshida (吉田莉桜) wasn’t expecting the photographer to drop his pants and follow her into the bath. 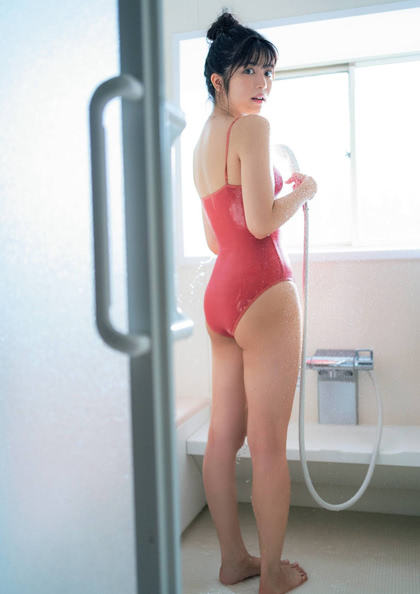 Between anticipating the need to report my Magic card sales to the IRS (you can’t really argue against the 28% tax on collectible sales when you have multiple payments from a major collectibles dealer) and trying to speed up the process of selling off the dregs of my collection, I’ve started pulling everything into a spreadsheet. Their CSV uploader only works with Firefox and Chrome-based browsers, but logging in on a second browser is a small price to pay for saving twenty minutes of manually scrolling through the lists and clicking on quantities.

I initially scraped the list of card names from the Apple default webarchive save format, but couldn’t extract the prices; plain HTML works better, since you can just grab input fields with field names “name” and “price”, and then strip up to the first colon from the name to get rid of the set title. 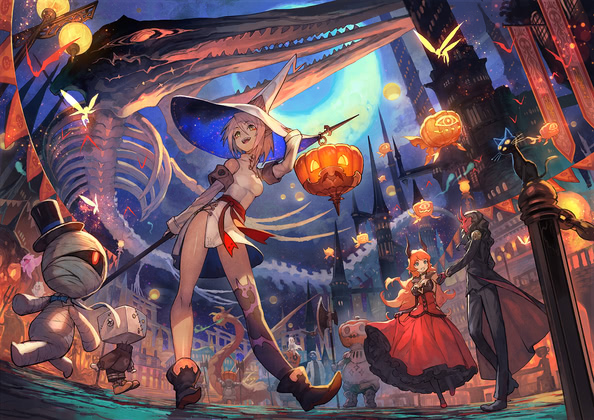 (picture is unrelated, but about as thematically consistent as a typical MtG expansion)