With my Internet connection restored, I can catch up on Banished From The Long Title…. TL/DR: drugs are bad, bikinis are good, and blessings suck. The plot advances more than Our Couple’s relationship, with a bonus L’il Ruti flashback, but their lips actually touch. Finally. 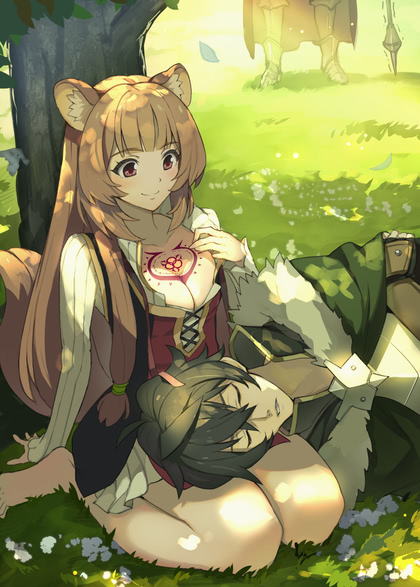 (tanuki child-bride is mostly unrelated, but this episode does have some head-in-lap action)

Red & Rit aren’t the only ones dealing with axe-crazy weirdos this week, as someone decides to move in on the coveted Friend Number One slot.

Baby steps, Komi. You may give your voice actress a workout yet. 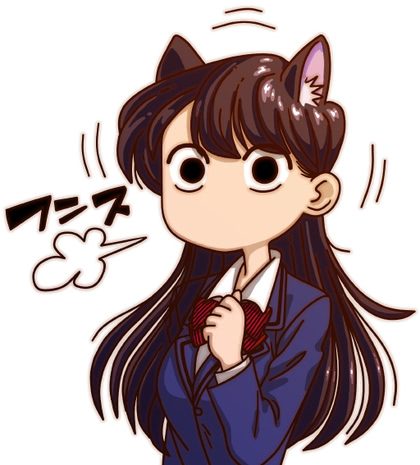 We’re now engaged in an email back-and-forth about the duplicate hotel charges after modifying our Japan reservations to a date when we can hopefully actually enter the country. The hotel manager in Kyoto understood exactly what I was saying, but when he worked his way up the chain, it came back down as “confirm that they have paid reservations”. Sigh. Round two, away! 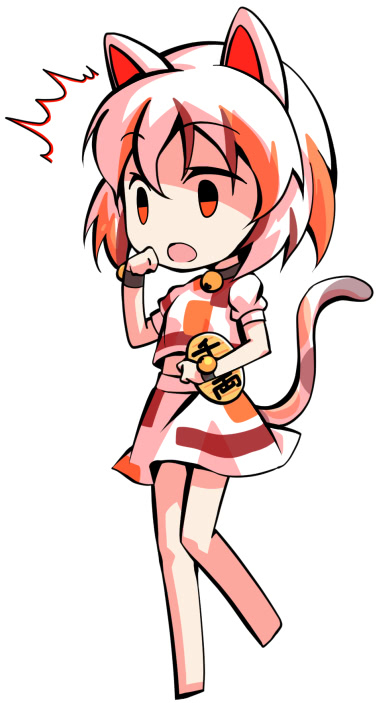 The best part about Monday’s VMware outage was that just as we were starting to bring things back up, everyone lost their Internet connections, because we were all on Comcast. Even after basic connectivity was restored, I couldn’t reach any google-hosted services for several more hours. This included the Philips Hue remote access for controlling my lights, both from the app and from Amazon Echo devices. Fortunately I have a small Perl script that speaks directly to the Hue hub.

For more fun, Thursday morning, as I was hosting our daily ticket triage meeting, Comcast dropped off again (locally, not for all of San Jose), and it took a good eight hours for service to be restored. I actually got a half-decent connection through my phone, good enough for Zoom-without-video or vpn-and-ssh, but not both at the same time. 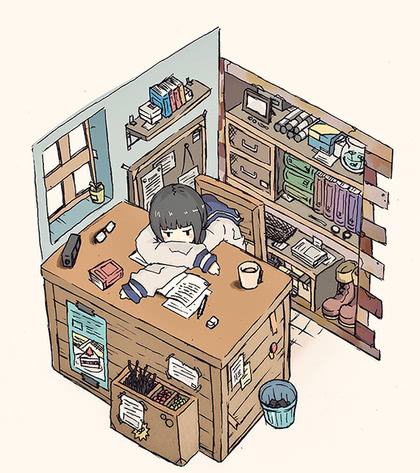 For a few dollars more…

While I was connected through my phone, I put in another sell order at Card Kingdom. This involved 11 cards from the Legends set, all commons, worth between $0.70 and $10 each. Being commons, I had a lot, and for most of the cards, they were willing to take them all. The star performer was 43 copies of Chain Lightning at $8.50 each. Next up was Darkness, which they only wanted 12 of, but at $10 a pop.

Their inventory changes quite rapidly, so I might be able to sell off the rest of these in a few weeks, along with some of the others they didn’t want out of my last two batches. Then there’s a bunch of Legends uncommons that were listed around $1/card; worth it because I have maybe 300 of them. 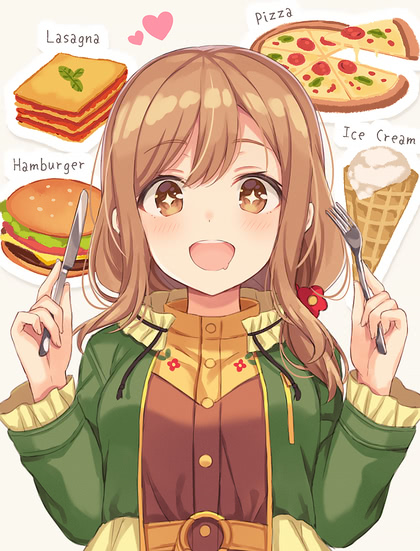 Dropped off the box of cards at UPS, and found the clerk working through a big stack of boxes from yesterday, because he had Comcast, too.